I will be taking part in the SAP Community Global Running Day, an event kick started by Phil Cooley in Melbourne. While Phil had the initial idea, DJ Adams has added an option to meet in Manchester and join Phil’s initiative. You can find their respective blog posts here + some more that have shown up too:

In there, they explain all the stuff around the #GlobalRunningDay on 1st June 2022.

What can you do to join as part the SAP Community?

You can join me on a 5.5k run through the forest, just behind SAP’s training centre (WDF05), if you want. Similar to Phil and DJ, the outline would be the following:

The proposed route is mostly on graveled trails in the forest. We will hit the lake (Hochholzer See) around midpoint and then return back towards where we started. Find a few photos below. Maybe you can indicate via the comments section if you plan to join. 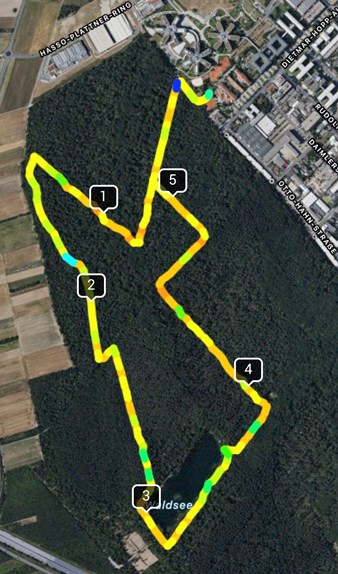 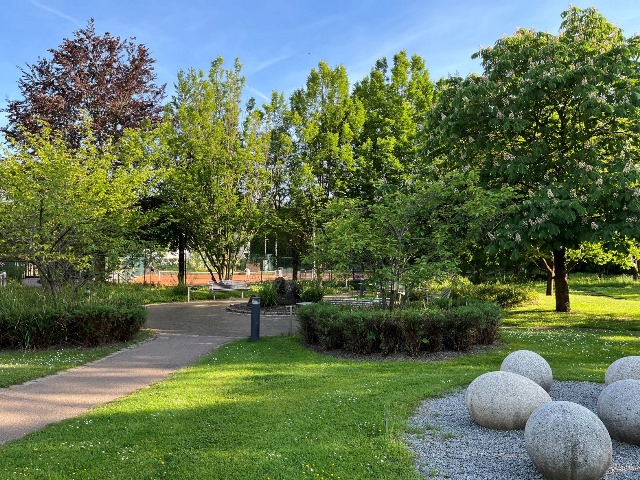 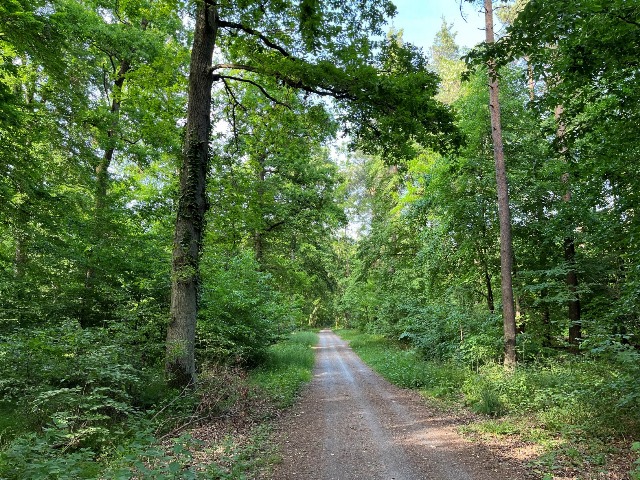 We will mostly run on this type of trail. 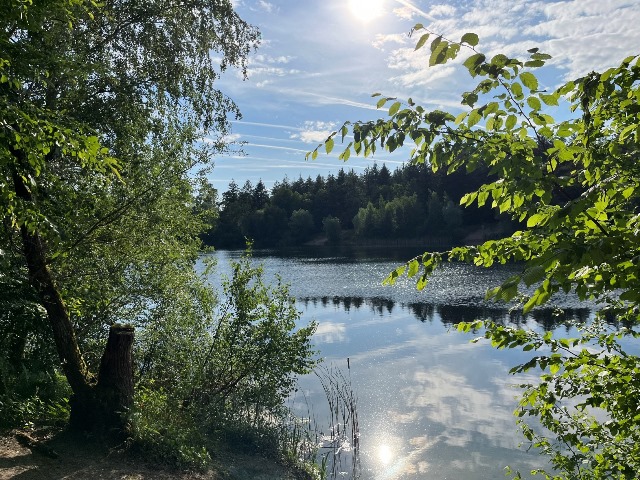 At halftime, we will hit the Hochholzer See. 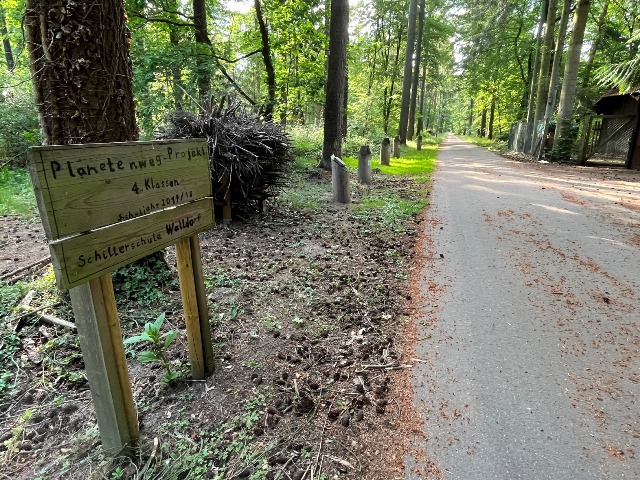 On the way back from the lake, we will run along the line-up of planets. 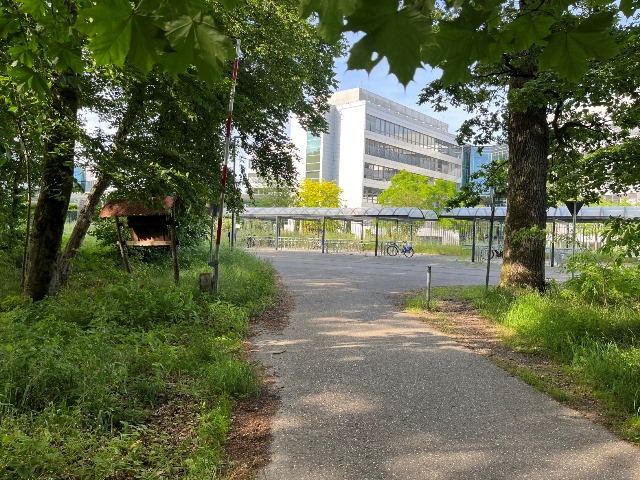 This is the finish line, leaving the forest just behind WDF19.

Thomas Zurek | SAP People You have a gorgeous back drop for your run. Can't wait to hear all about it and see your selfies! #sapcommunity

Thanks Thomas Zurek | SAP People  for your support with the #GlobalRunningDay and like 2 years ago when you shared your running location I am still taken about with the beauty of that route. Especially the Dino eggs - awesome! Hope plenty in the #SAPCommunity join you!

Thanks to Katrin Ahsen and Adolf Brosig for joining me this morning on a sunny run through the Hochholzer Wald. 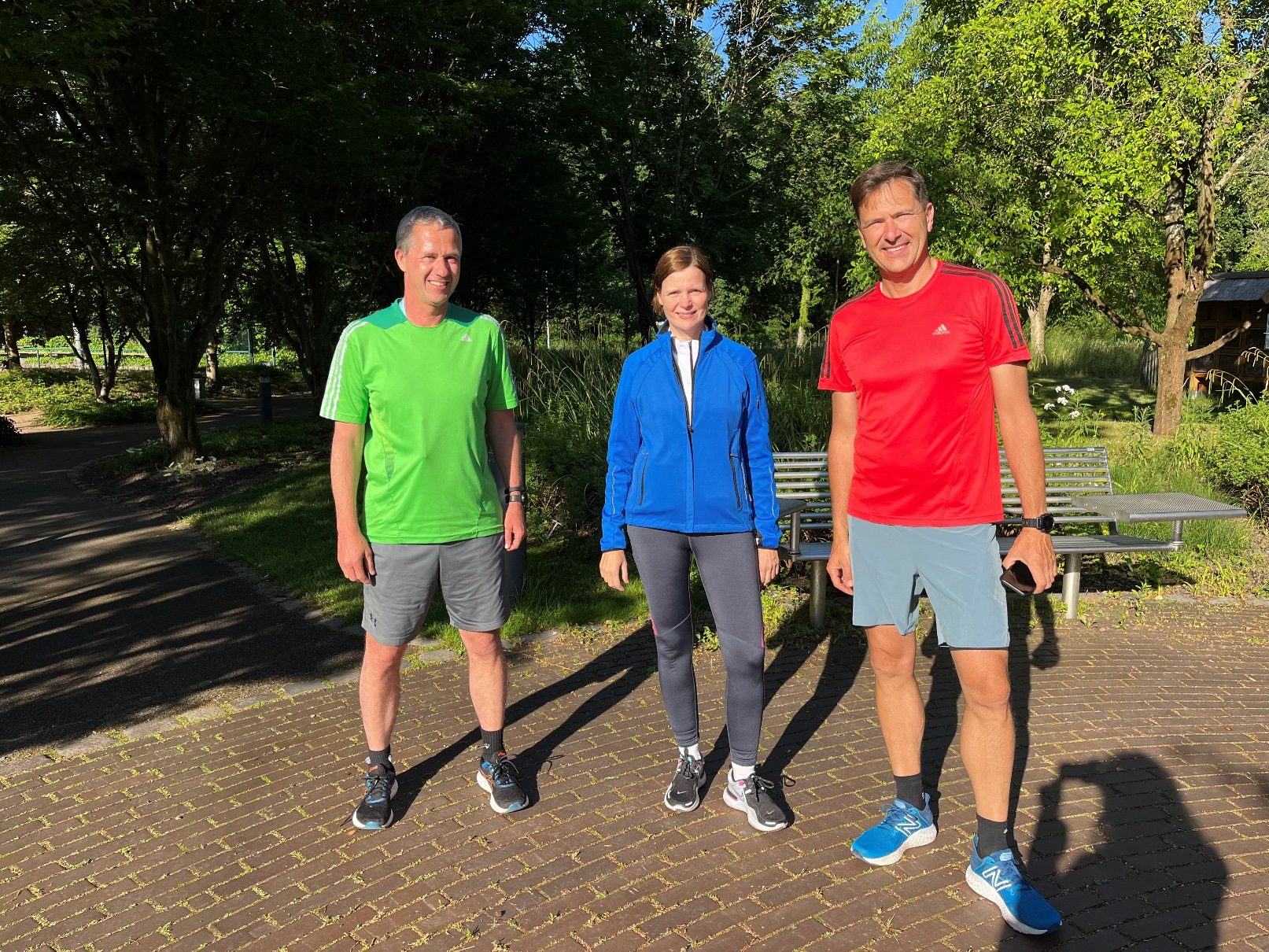 Hey, I know this lady 🙂 Well done everyone! I knew I would've enjoyed running with you, if I wasn't running in Mannheim. When I started at SAP there used to be days for such a run regularly on campus, do you know if these might happen again? If not, I'm happy to join now that the campus is open again. 🙂