VIDEO: These Graduates Create Value From Day 1 — Here’s Why

Some of the biggest names in retailing addressed technology, dramatic shifts in consumer behavior and more at the recent Global Retailing Conference 2018. Retail legends and cutting-edge researchers shared insights with startups, old pros and other attendees, thanks to organizers from the largest university retailing program in the United States.

“It has exceeded, by all means, all reasonable expectations,” fashion icon Kenneth Cole said of the Terry J. Lundgren Center for Retailing during his address to the conference. “And [it] has come to be a valuable resource for students, faculty and retail professionals.”

Retail professionals Cole mentioned include executives from MasterCard, Neiman Marcus and Yum! Brands, who were also among the conference’s presenters. The students and faculty he mentioned were mostly from the Lundgren Center, which supports the University of Arizona’s Retailing and Consumer Science major — with about 500 students.

“You’ve got the conference focused on new ideas, innovation, technology … and how to get in front of the consumer,” recently retired Macy’s Chairman and CEO — and the Center’s namesake — Terry Lundgren said during a video interview with SAP at the Global Retailing Conference 2018. “It’s very exciting for those executives who are here, which make up about 85 percent of the attendance, and the rest are the students.”

These students learned about retail’s most pressing pain points, as well as career opportunities ranging from marketing to technology — Macy’s is even hiring data scientists — according to Lundgren. And brands from Walmart to Nike and others get to meet potential recruits who are specifically interested in the industry.

“They’re focused on retail — they’re excited about retail,” Lundgren said. “And they’ve been educated about all of the aspects of retail.”

This includes the good and the bad, as retail insiders and outsiders seek the Lundgren Center’s insights.

The Upside Of Shrinking Retail Space

This is part of a retail market correction that Lundgren also addressed at the conference. The rise of ecommerce — reaching 10 percent of retail transactions last year — effectively increased the supply of goods and services without a corresponding increase in demand, according to Lundgren.

“There have to be fewer physical stores in the United States — there was oversupply to begin with,” Lundgren said during his GRC 2018 keynote. “When physical stores are back in line with proper demand, that’s when you’re going to start to see growth again from the brick-and-mortar side.”

Knowledge about these types of retail issues — as well as experience in the industry — gives Lundgren Center alumni a leg up over other new hires, according to Lundgren. And graduates add value to their new employers from Day 1.

“I am so grateful that I had my wakeup call during the college experience here at the University of Arizona,” Lundgren told SAP. “And having my name attached to the Retail Center is a huge honor for me.”

Lundgren was the only one from his family — his parents and five siblings — to graduate from university; he sees his work with the Lundgren Center as a way of giving back to the university that changed his life. Other retailing legends clearly see the transformative potential of the Center too.

“It is unlike anything else that I’m familiar with,” Cole said, “as is Terry Lundgren.” 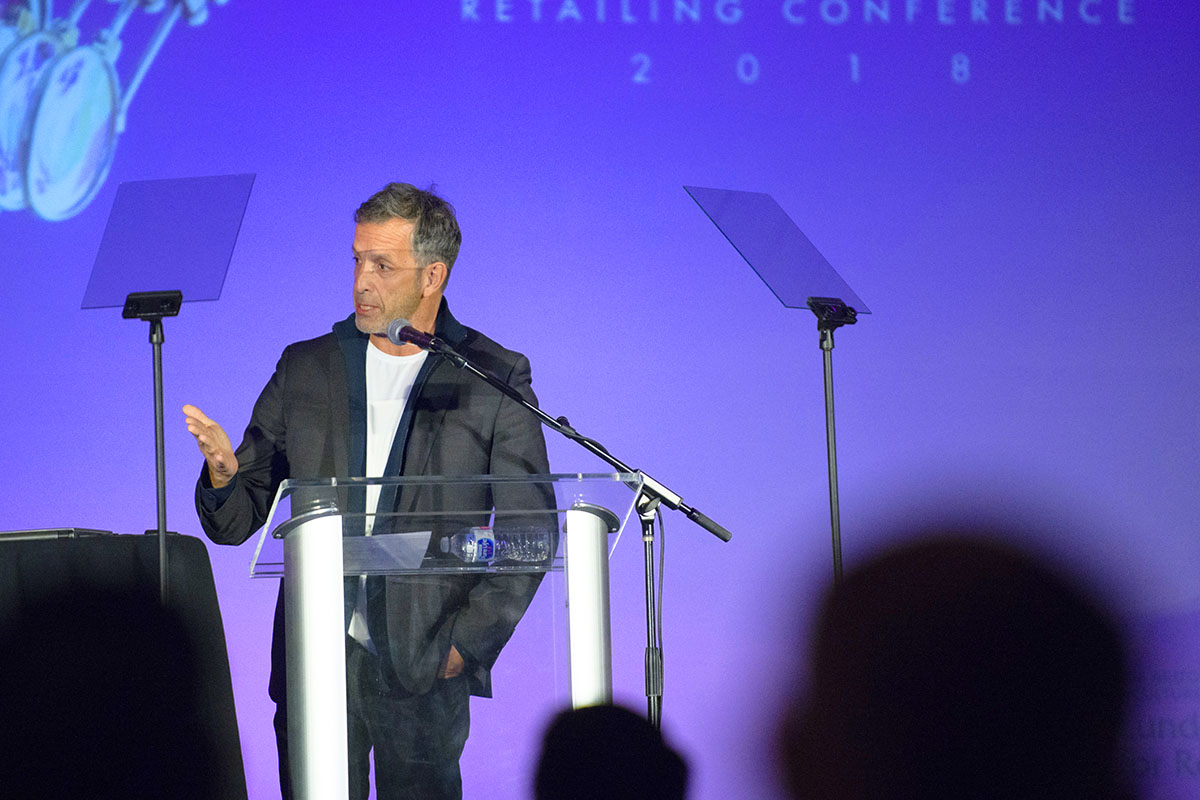 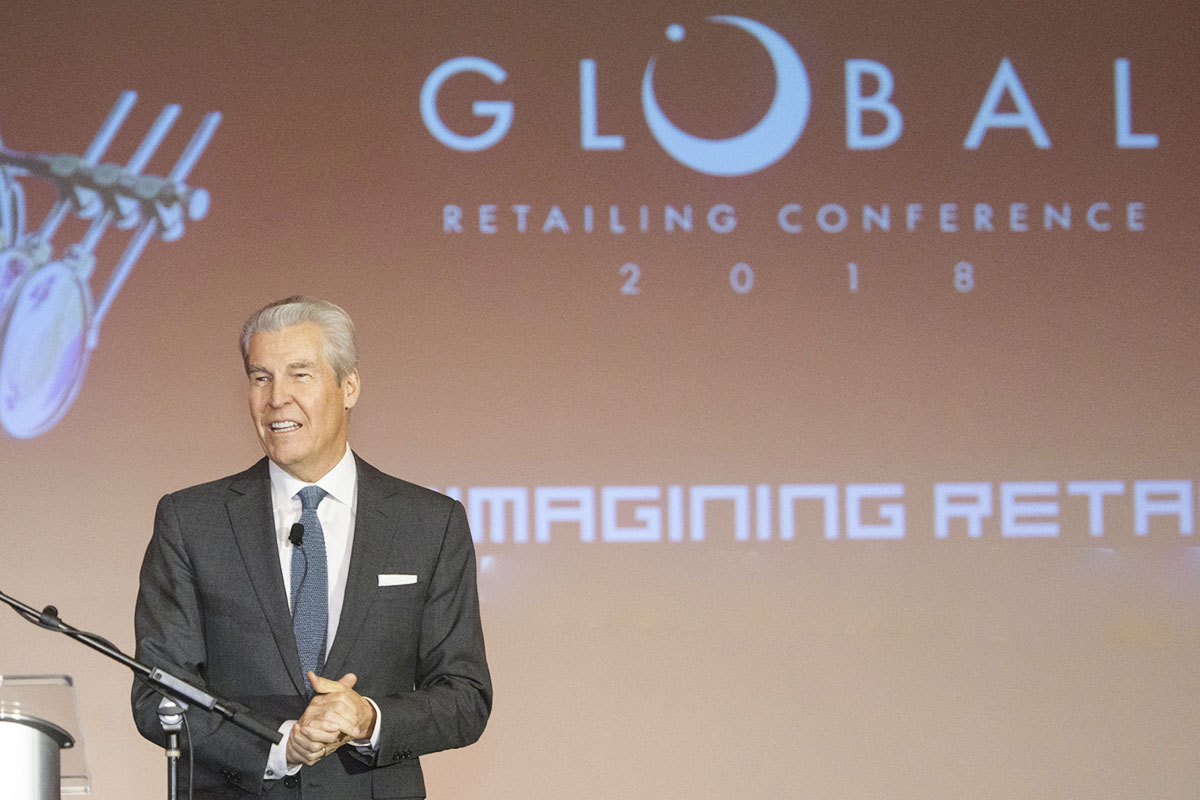