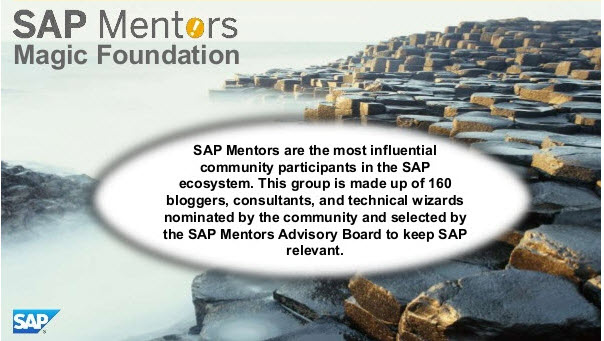 Last week started with a recap of the SAP Mentors Community Call regarding S/4HANA 1709 version.

Jason Cao made the big announcement Flying High with New SAP Mentors – September 2017.  It’s exciting to see Mike Appleby and Lars Breddeman, SAP employees who are very active in the SAP Community, become Mentors.  In my view, they have the heart of the community at heart, putting customers first.  Lars Hvam is recognized for his work in ABAP Git.

The week ended with SAP Inside Track Berlin, which had some live streaming.  Matthias Steiner shared future of SAP Cloud Platform and his slides.  His was also the most tweeted at 32 tweets and favorited.  Oliver Kohl, SAP Community Product Owner, talked about the state of the SAP Community.   The event also featured Darren Hague, one of the first founders of SAP Inside Tracks.

The community had almost 500 tweets in a week’s time period – top tweeters are here: 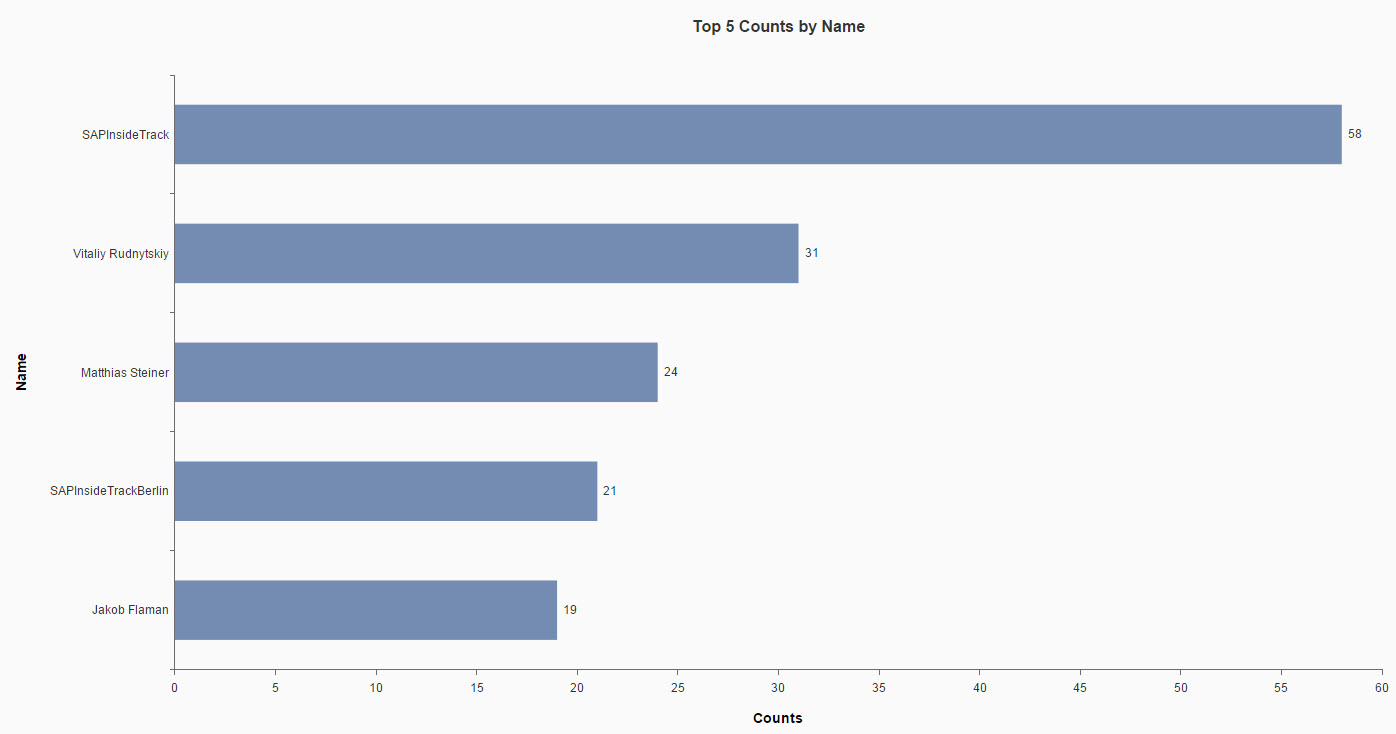 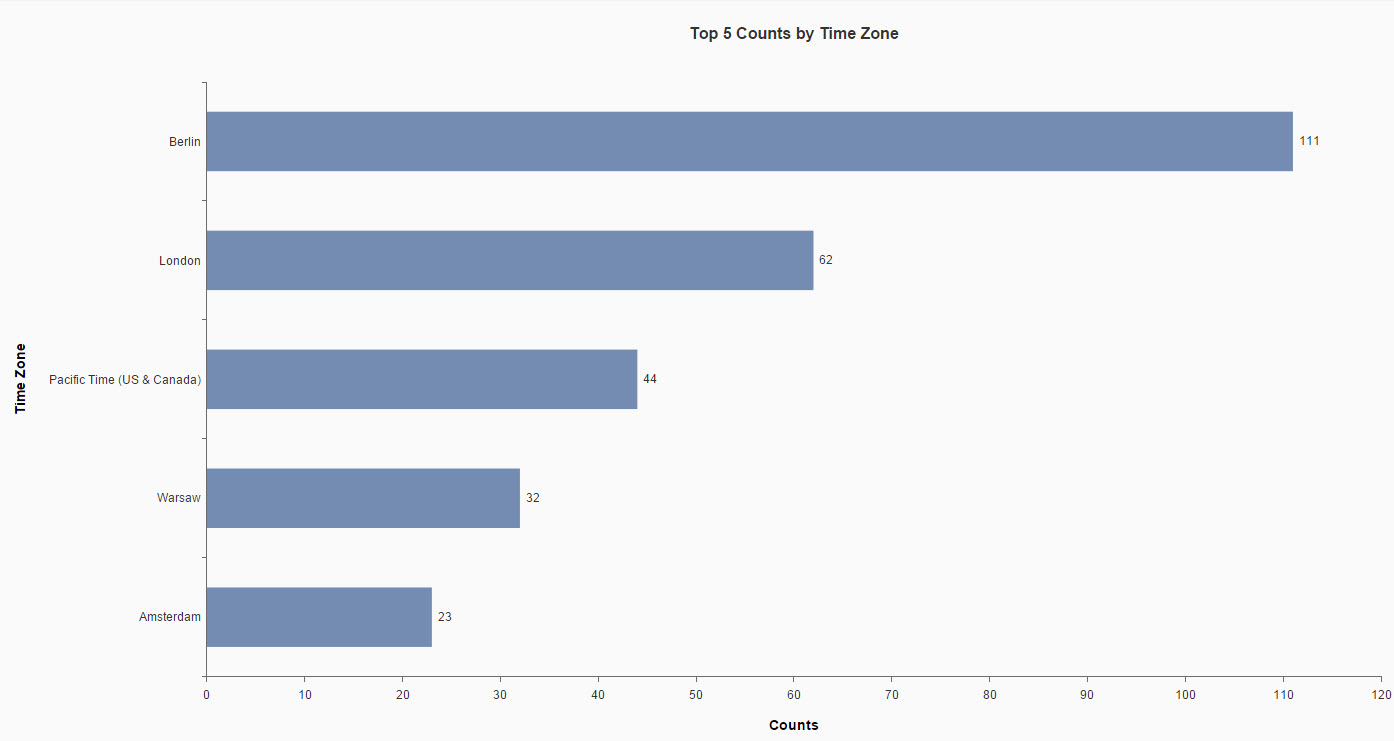 Above are tweets by time zone, with the most occurring in Berlin time zone (not surprising).