Vast is an Ocean,So is vast the World of Knowledge. With my diving suit packed, loaded with imaginative visions, and lots of curiosity, started diving deep into the world of BODS.Lots of work is going on. Got attracted towards the “Key_Generation” transform and was fascinated at its features.Now it was time for me to fuse and adapt myself into its world.

This transform is categorized under the “Data Integrator Transforms”. This generates new keys for source data, starting from a value based on existing keys in the table we specify.

If needed to generate Artificial keys in a table, the Key_Generation transform looks up the maximum existing key value from a table and   uses it as the starting value to generate new keys.

The transform expects the generated key column to be part of the input schema.

STEPS TO USE KEY GENERATION TRANSFORM:-

Scenario:- Here the target data source for which the keys is needed to be added, have certain newly added rows without a Customer_ID. This could be easily understood in the following snap:- 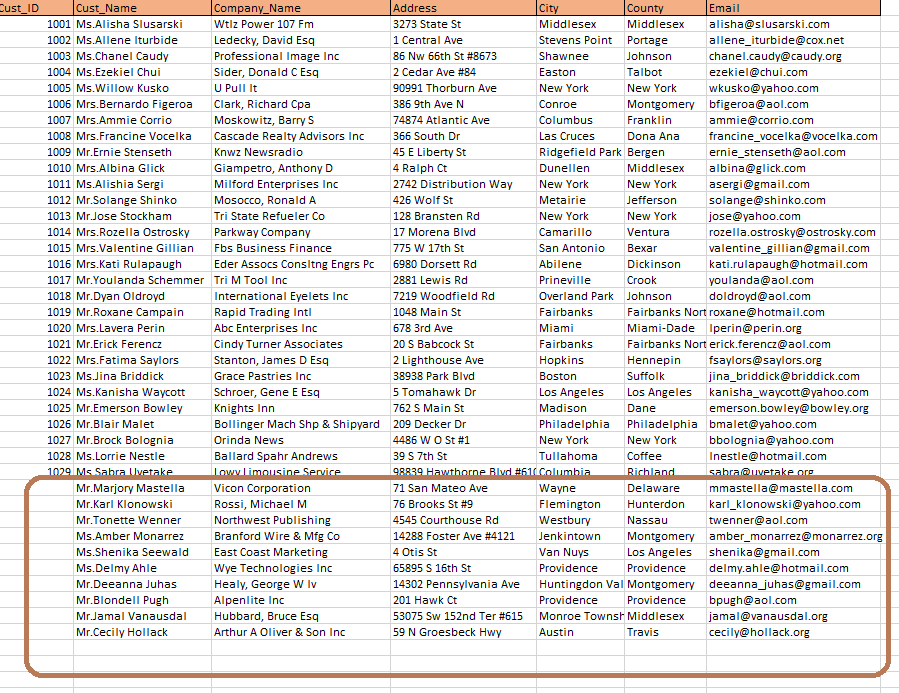 Our aim here is to automatically generate the keys(Customer_ID) in this case , for the newly inserted records which have no Customer_Id. Accordingly we have taken the following as our input (the modified data without Customer_ID)

INPUT DATA (to be staged in the db):-

TARGET TABLE(which contains the data initially contained in the source table before the entry of new records in the database):- THE CONTENTS OF THE TARGET TABLE PRIOR JOB EXECUTION:- 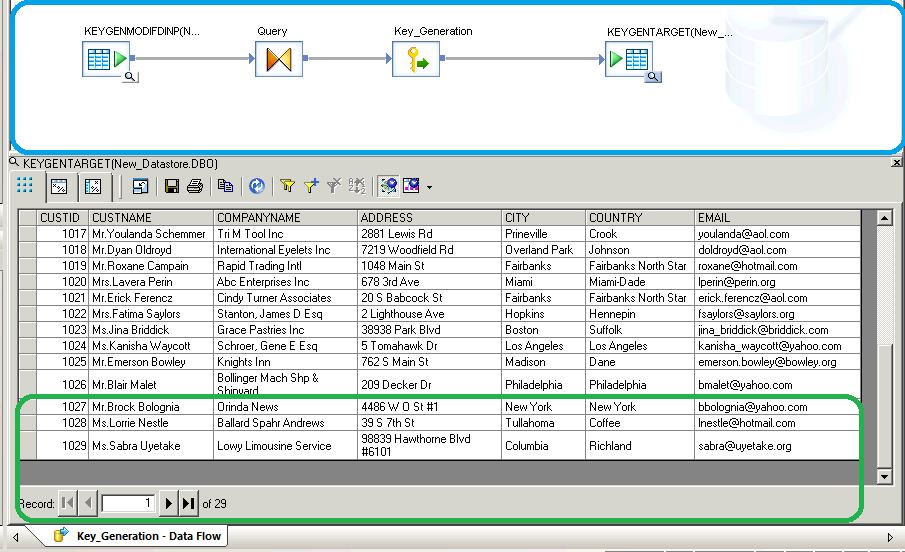 THE OUTPUT AFTER THE JOB EXECUTION:- We can now see from the output how Keys have been generated automatically to those records which did not have the Customer_ID initially.

I explored this  little process of the Key_Generation transform, and it seems a savior at times when huge amount of data have the missing entries(wrt to the keys or any sequential column fields).

Now its time to go back to the surface of waters…….. 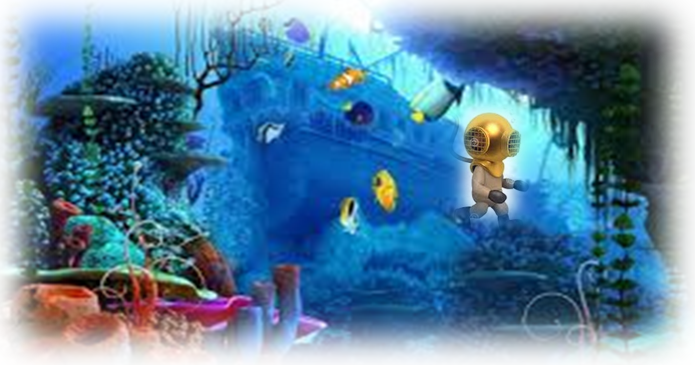 Thanks a lot. Additional expectations are welcomed so that I could improve the blog posts in future.

Thank you for the informative piece. I have some questions regarding the input data. The technical manuals say that it accepts only INSERT rows.

Hi Huyser
Sorry for the delayed response. Thanks a lot for your question.Even similar questions I had, and still have. What I was trying to do was if we delete few rows from the existing rows,and insert new rows, how will the key generation work. However I was stuck in the middle. Requesting you to try that out and let us know:)