In this session Joshua Fletcher took us on a breathtaking ride through increasing advanced functions of Crystal Reports. While showing all this possibilities he made the point that with Crystal Reports you can do a lot of very advanced things. Although the role of Crystal reports has diminished over the years. It still has its place.

He had set up 4 demo’s following the theme of Form layout, Using dynamic suppression, Drill down and sub-report Navigation and finally Advanced formula’s

The first demo we were showed how you could build a form letter from a dataset. By adding pictures, grouping the data by reservation number and adding fields into text boxes the reservation letters were made. 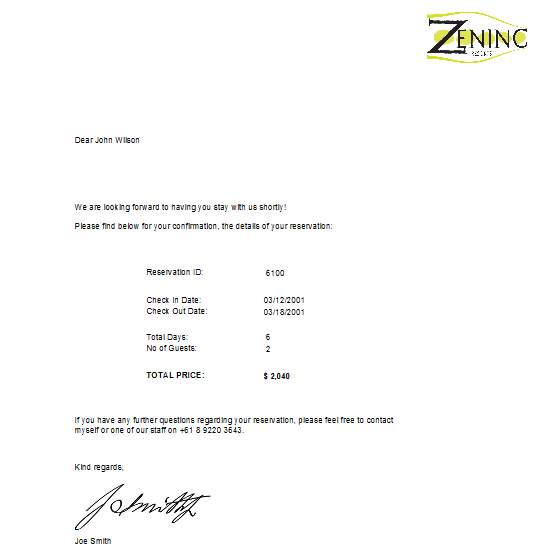 In a formula the check out data was calculated by adding the 6 days of stay to the check in date.

Using dynamic suppression Joshua Fletcher showed an addition to the letter. Every guest that had an invoice of over $ 2.000 would get a special offer where a discount of 10% would be given if they extended their stay a few day. Using a Binary value the Offer would show up and with a formula the possible discount would be calculated.

This drill down was achieved by adding a formula in the details section visibility property: DrillDownGroupLevel <> 2

Under the group level a section was added so the headers of the list would be just above the details and not  the group. This section also got a formula to make it only visible when the details were visible with DrillDownGroupLevel <> 0

Drill down to subreport.

In a subreport example we saw a list of invoices, where you could drill down to the actual invoice. This invoice was a subreport. This subreport was set up with the property on demand meaning that it wouldn’t load automatically but only when clicked and for the invoice row that you clicked.

The subreport object was resized and formatted so it looks like a hyperlink. To make it clear that the link is meant to drill down to an invoice each text mentions the invoice you are drilling down to. This was achieved by setting a formula for the name “Drill to Invoice ” + totext({Invoice_Line.inv_id},0,””)

As the final point Joshua Fletcher showed us that is is possible to use arrays that are filled during the print time of the report. As an example he declared a variant in the beginning of the report, added a customer name for each row in the report and at the end showed the result on the end of the report.

Also he showed that you can declare variables that are shared between the sub- and main report.

All these demo’s took place from scratch to finish and all under 5 minutes. It was great seeing the power of crystal reports in full force showing that Crystal Reports still has a lot of value.