Thomas Hammer last week wrote a blog introducing new features available with Q4 2022 release of SAP HANA Cloud. I would like to also mention some enhancements done for SQL query execution for 2022 overall.

If you have been using the recent SAP HANA Cloud versions, you may have noticed improvements in execution time while using less memory for the same SQL statements. The engineering team has worked hard to deliver such improvements for the last couple of years and recently we are gradually switching over to the newer execution engine as the coverage of functionality is nearly completed to replace the existing engines such as Join, OLAP and ESX. As you may already know, the enhanced engine is HEX which was initially introduced with the on-premise version SAP HANA 2.0 SPS02.

The benefit of the new execution engine is 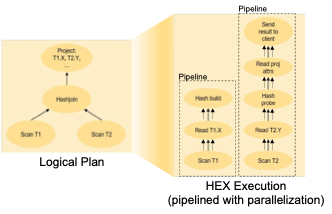 Data is processed in chunks – The data is read and processed in chunks through the pipeline consuming less memory as the entire data doesn’t needed to be read first which executing each operators. The SQL execution engine is now able to return data using lesser memory compared to existing engines. 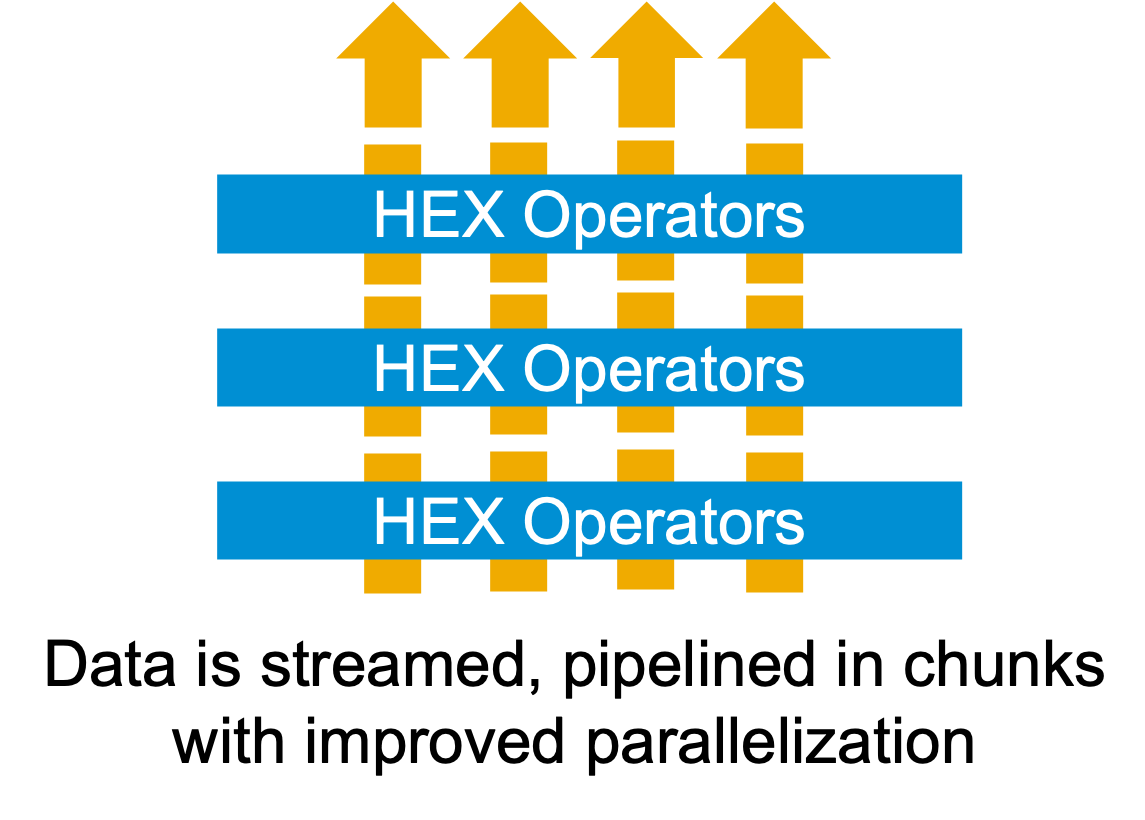 Based on our internal testing, we have identified big improvements when queries are executed with HEX vs existing engines in terms of overall elapsed time and CPU time.

For HEX, as the data is streamlined in data chunks, the CPU time is the key factore for performance. In addition to performance, we also have tested that it requires much less memory for executing the same statements. 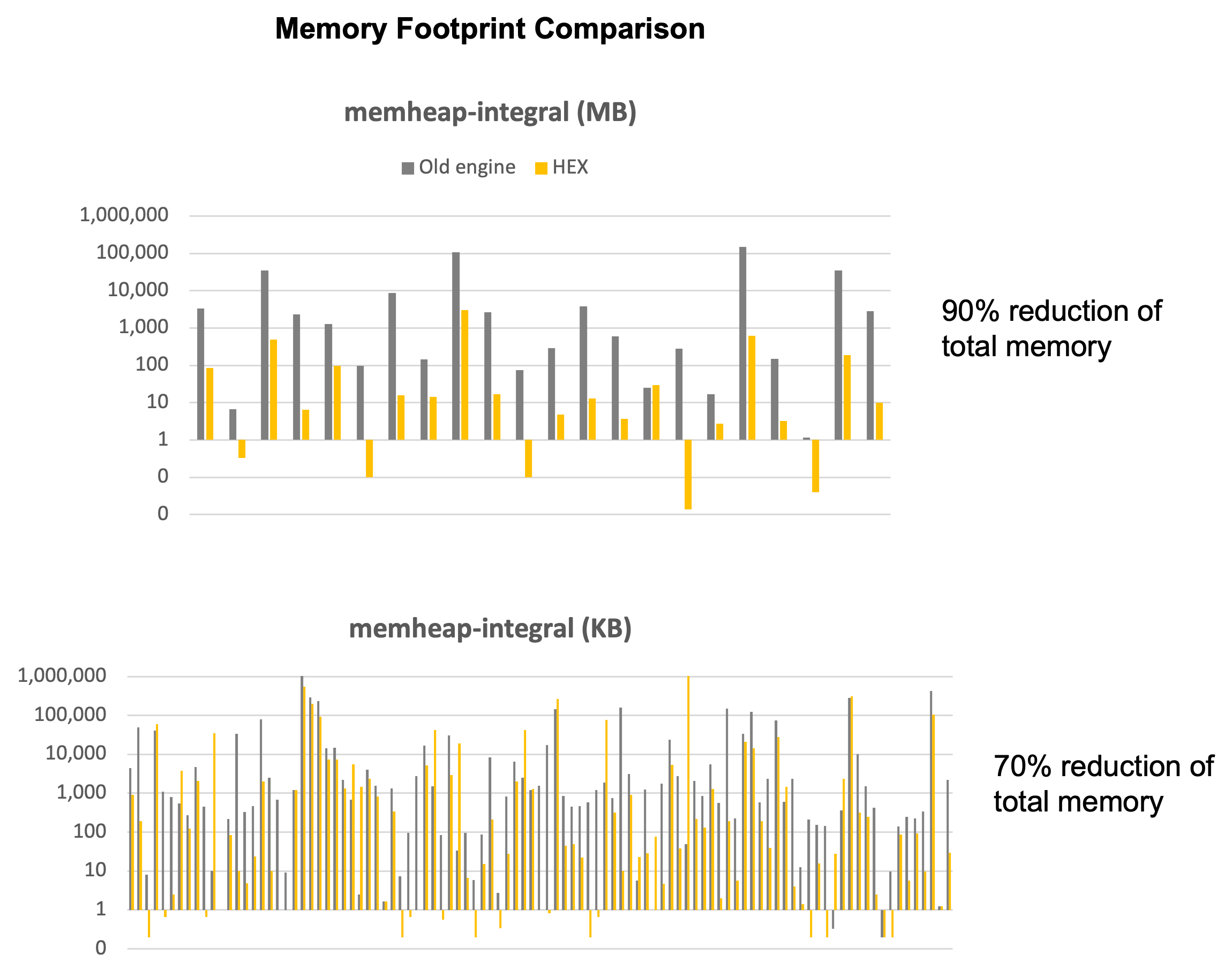 You may have noticed that some of your queries have been executing with the newer engine and with Q4 2022 release of SAP HANA Cloud, you will see more statements running by HEX engine. There may be a still few queries running by the existing engines as we don’t have 100% coverage yet but expect them to swith over in 2023.

I will have some followup blogs regarding SQL Plan Stability and SQL Analyzer for HEX.

thanks for providing this statistics and benefits of the HEX. It is the right direction using HEX for more scenarios.

As you already mentioned is HEX nothing new and it took a long time to get it stable. Everyone can have a look at the history and the known issues of HEX in note 2570371.

However, what is currently not transparent are the well-known problems of the engine in the context of SAP HANA Cloud. As you can see there are defined fixes for the on-prem variant HANA 2.0 but not for HANA cloud (HANA 4.0). Is it possible to add this information to the notes? For instance the latest known issue of HEX (3259146) is fixed in Rev. 2.00.66, but is HANA cloud also affected?

Before replying to your question, I would like to mention that we have a different strategy between SAP HANA Cloud and SAP HANA 2.0. Regarding HANA Cloud, we are more aggressive to having HEX function as a single engine hopefully replacing the old engines early as possible. For HANA 2.0, we are a bit conservative not to introduce regressions due to HEX. So, with Q4 2022 release, HEX is fully active while HANA 2.0 has a threshold and will fallback to the old engine when the resultset is bigger than the threshold.

Additionally, we are introducing new HEX features in HC and then downporting them to HANA 2.0 with fallback. So, if there was a fix in HANA 2.0, then the fix is already been applied to HANA Cloud first.

The note 2570371 is KBA maintained by Martin Frauendorfer. I'm not sure if the scope of KBA includes HANA Cloud as well. Let me reach out to him to clarify.