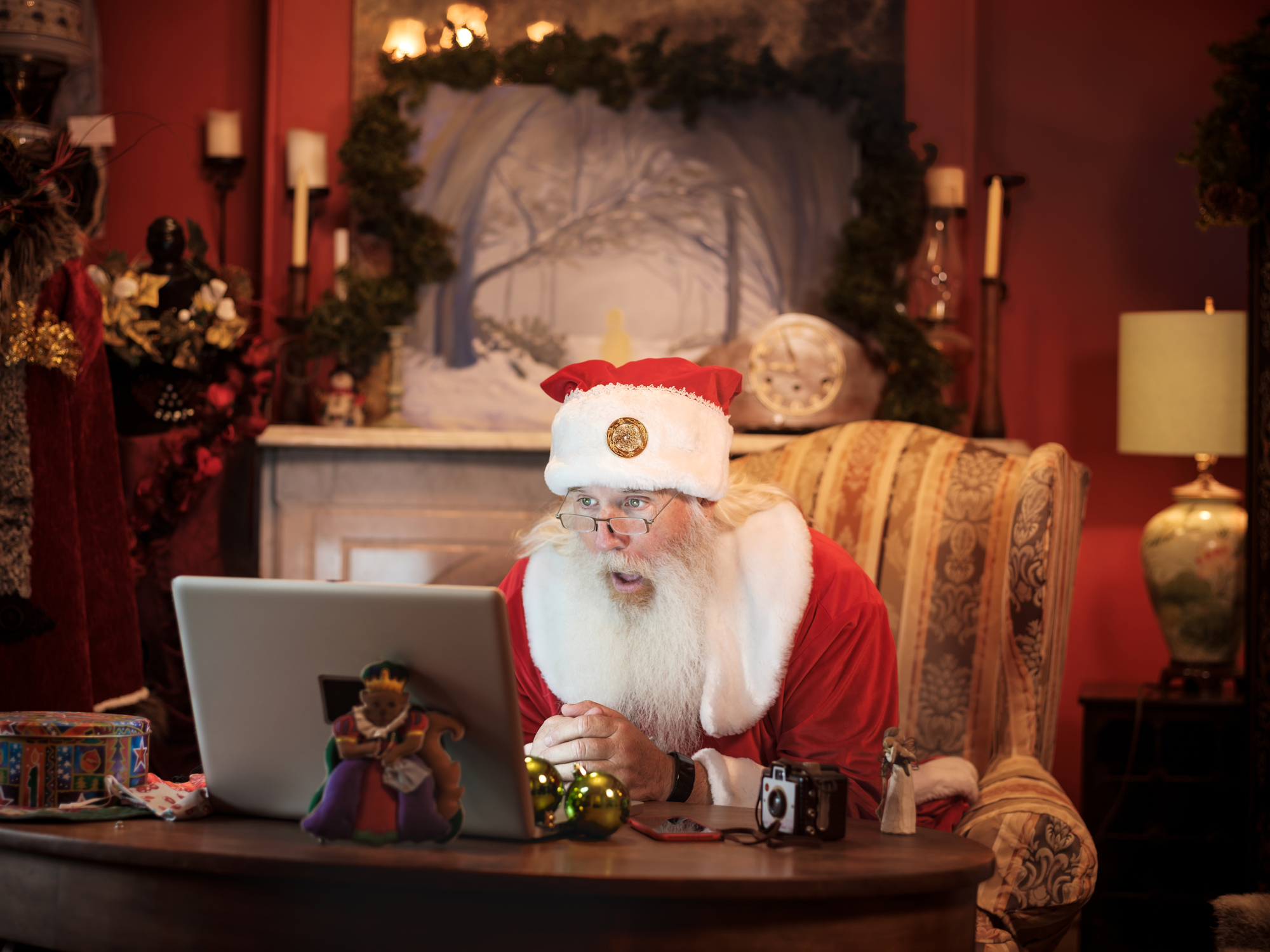 This year, I decided to go back to basics for inspiration. And how best to do it than through the greatest Christmas movies that we all enjoy during this festive season? One of my favourites is… Die Hard 2.

I know, maybe an unconventional choice but there are 2 ways of looking at this movie:

Call me an optimist but I like the last interpretation better.

If you recall well, the movie ends with the song Let it Snow! Let it Snow! Let is Snow! by Vaughn Monroe. To go down memory lane, either (re-)watch the entire movie or play the song on Spotify. There’s also a longer version of this classic by Frank Sinatra on YouTube:

So, without further ado, put the music on loud, transfer the sound from your headset to the speakers and let the open space enjoy while singing a revised version:

Let me know! Let us go! Take a bow!, a GRC Christmas miracle

Background context: It’s a cold Christmas eve at ACME Corp. The lead auditor is alone is a meeting room trying to finalize the report. By solidarity, colleagues from the 2nd Line are waiting the audit results. Dedicated control owners and risk champions from the 1st Line sit in the lobby, waiting for the final conclusions to go home.

And the formatting ‘s an eyeful

And since I can’t really go

Nor that we’ve closed our findin’

The risk levels are a blow

When we finally get it right

Oh how pleased we are to inform

That we can promptly shine a light

The controls are still performin’

Our three lines in row

He doesn’t care about the pain or about our woe

He gets that we’re just following the norm

His report ‘s complete and so ‘s the workflow

And since it’s now time to go

With this year’s plan bein’ out

From our brand new platform!

And my friends we won’t miss it

To all GRC fellow’

Thank you, sincerely, for following these blogs and your comments and contributions this year once again. I am very much looking forward to reading your feedback on the news blogs planned for 2023. In the meantime, if you’d like to get in touch, feel free to add a note on this blog or send me a message on Twitter @TFrenehard

Finally, in case one GRC Christmas song wasn’t enough, I also pasted below the links to the previous ones: