Updated on 6th January 2023. For all those who are more visually stimulated, I have updated the blog post with a video posted on the SAP Developers YouTube channel on how to use the app.

What it is, in a nutshell

Are you a newbie in the world of ABAP CDS, SAP Fiori Elements and CDS annotations? Or perhaps you are a seasoned developer but just can’t seem to figure out how to implement a UI feature in your SAP Fiori application?

With the SAP Fiori Elements Feature Showcase App for RAP you get a reference technical app that showcases the SAP Fiori Elements UI features which can be implemented using ABAP CDS annotations. The feature showcase app is developed using the ABAP RESTful Application Programming Model (RAP) for oData V4 and is transactional- and draft- enabled. 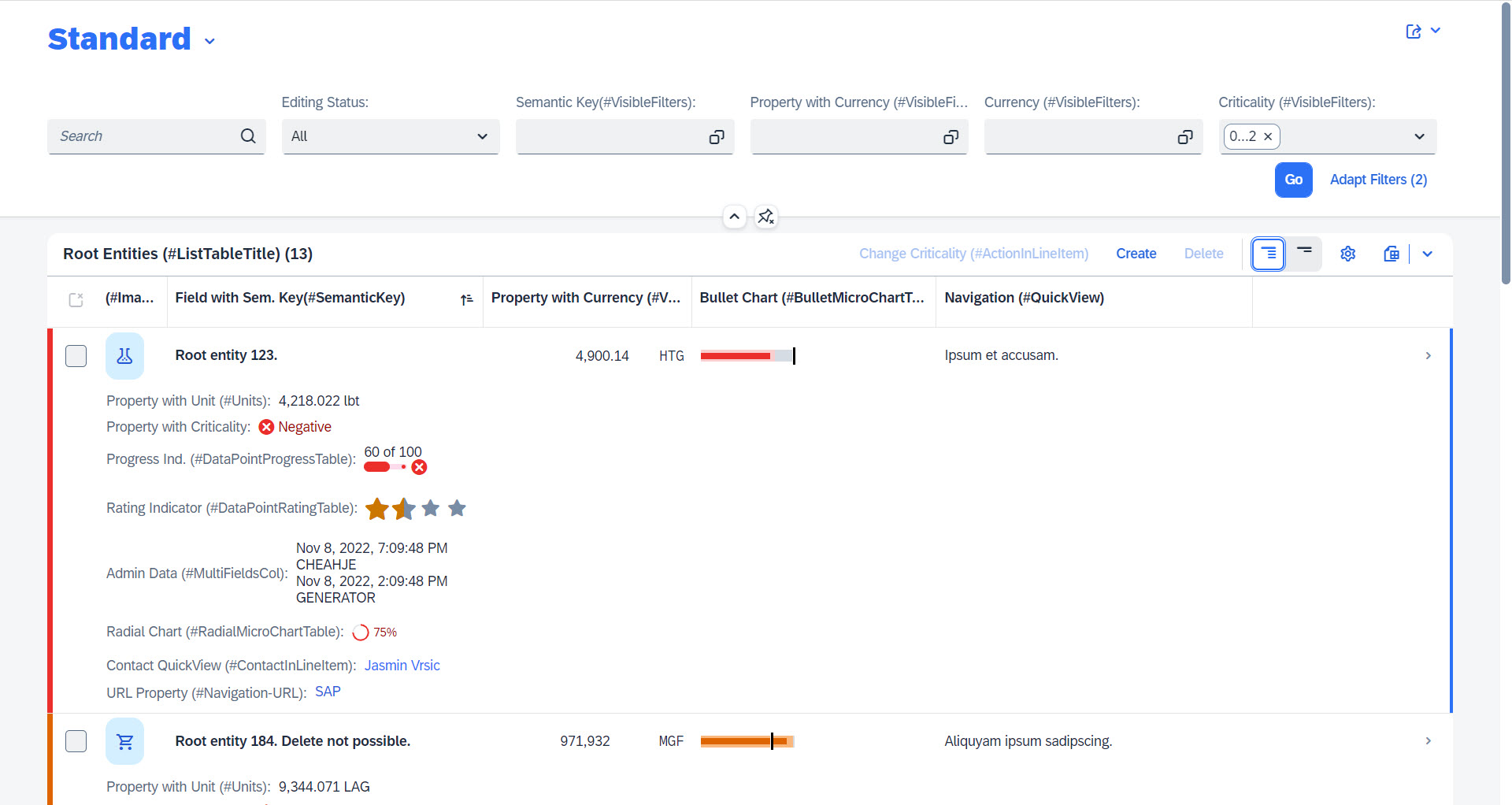 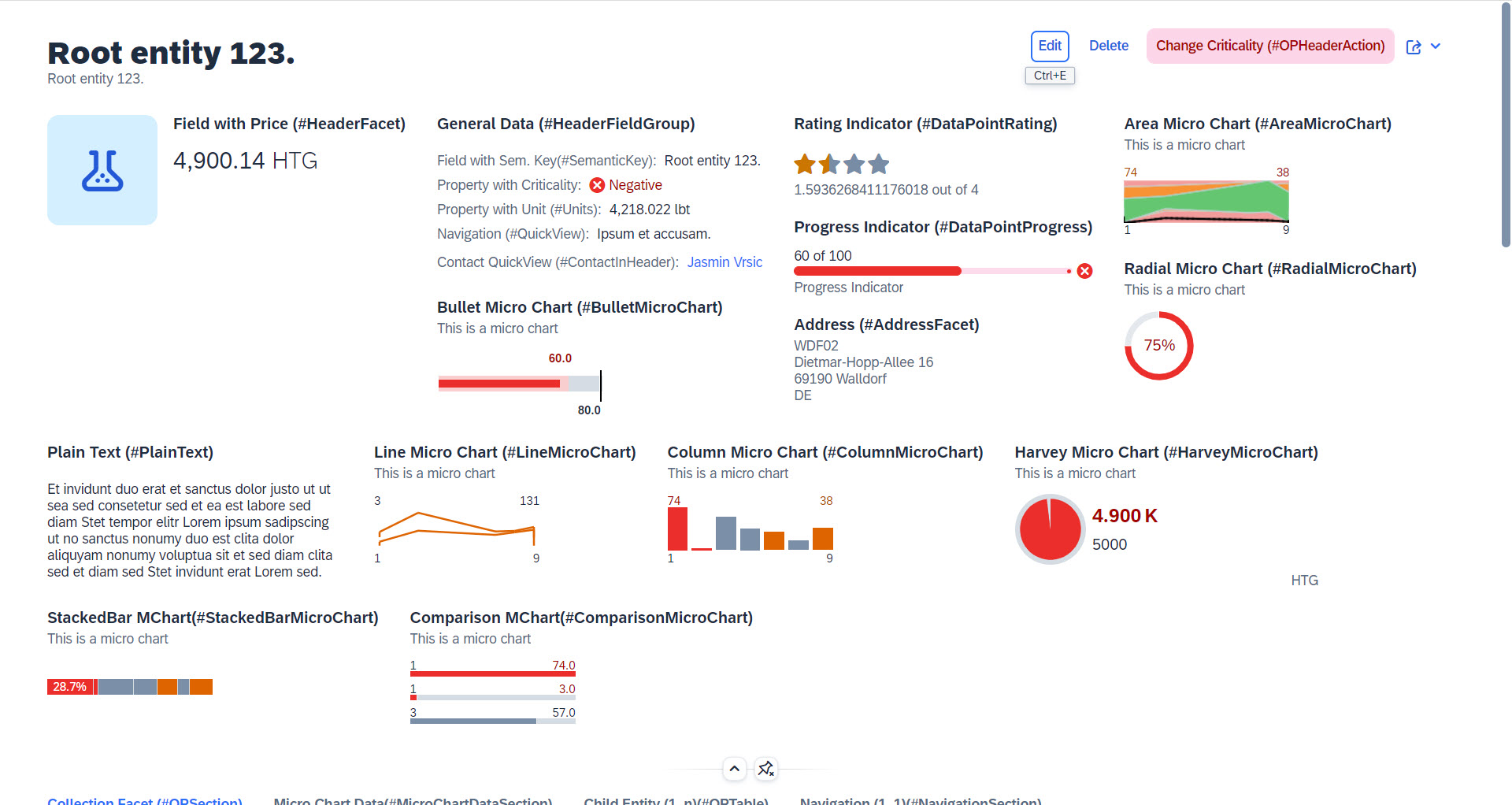 To use the feature showcase app, follow the instructions in the GitHub README and start the service binding app preview. When you see a feature that you would like to implement, copy or take note of the search term (e.g., #SearchTermExample) and perform a search in the Wiki guide. You will be presented with

Check out the video below to see an example on how to use the app.

Where can I run the app?

If you don’t have a system available, you could also try it out in the SAP BTP ABAP Environment Trial systems. Check out this tutorial on how to get a trial user.

Since SAP Fiori Elements and ABAP CDS annotations are still growing, we intend to include new features in the feature showcase app in releases corresponding to the SAP BTP, ABAP Environment (aka Steampunk) releases. So remember to watch/follow the feature showcase GitHub repository to get the newest releases. As an alternative, follow my profile here in SAP Community and don’t forget to leave your comments and questions.

A nice Christmas present, Thanks!

Thank you Wolfgang and Merry Christmas!

Such a great Christmas present, Jessie.

Looking forward for your video 😉

😲 You have leaked the teaser! 😊