In this beginner blog post we are going to see how we can use Authorizations (Global Authorization) in ABAP Restful Application Programming Model.

What is Authorization in RAP

In RAP each read or modify request can be checked via authorization objects against user roles before the request is finally executed. 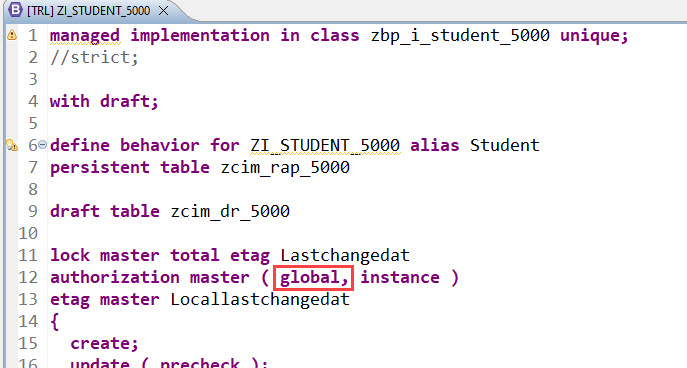 Use quick fix option available to generate the method declaration for the authorization control in the behavior Implementation from behavior definition editor.

Got new method Definition, which is used to put custom code for Authorization Check

Implement GET_GLOBAL_AUTHORIZATION method with below code.

REQUESTED_AUTHORIZATION is Importing parameter which identified which authorization control is requested by user.

In our demo scenario we have requested UPDATE or EDIT authorization.

RESULT parameter is available which must be filled with AUTHORIZATION result. 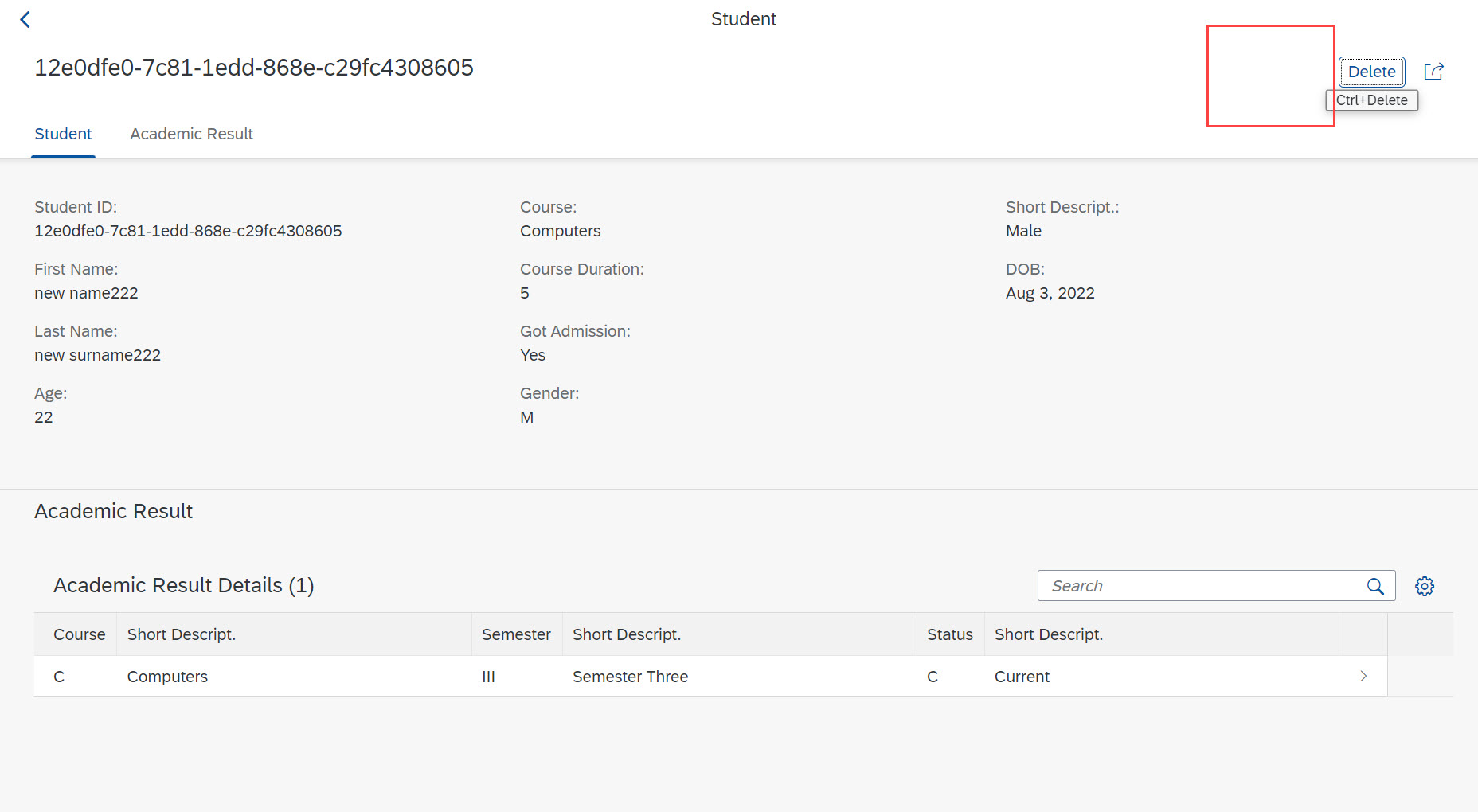