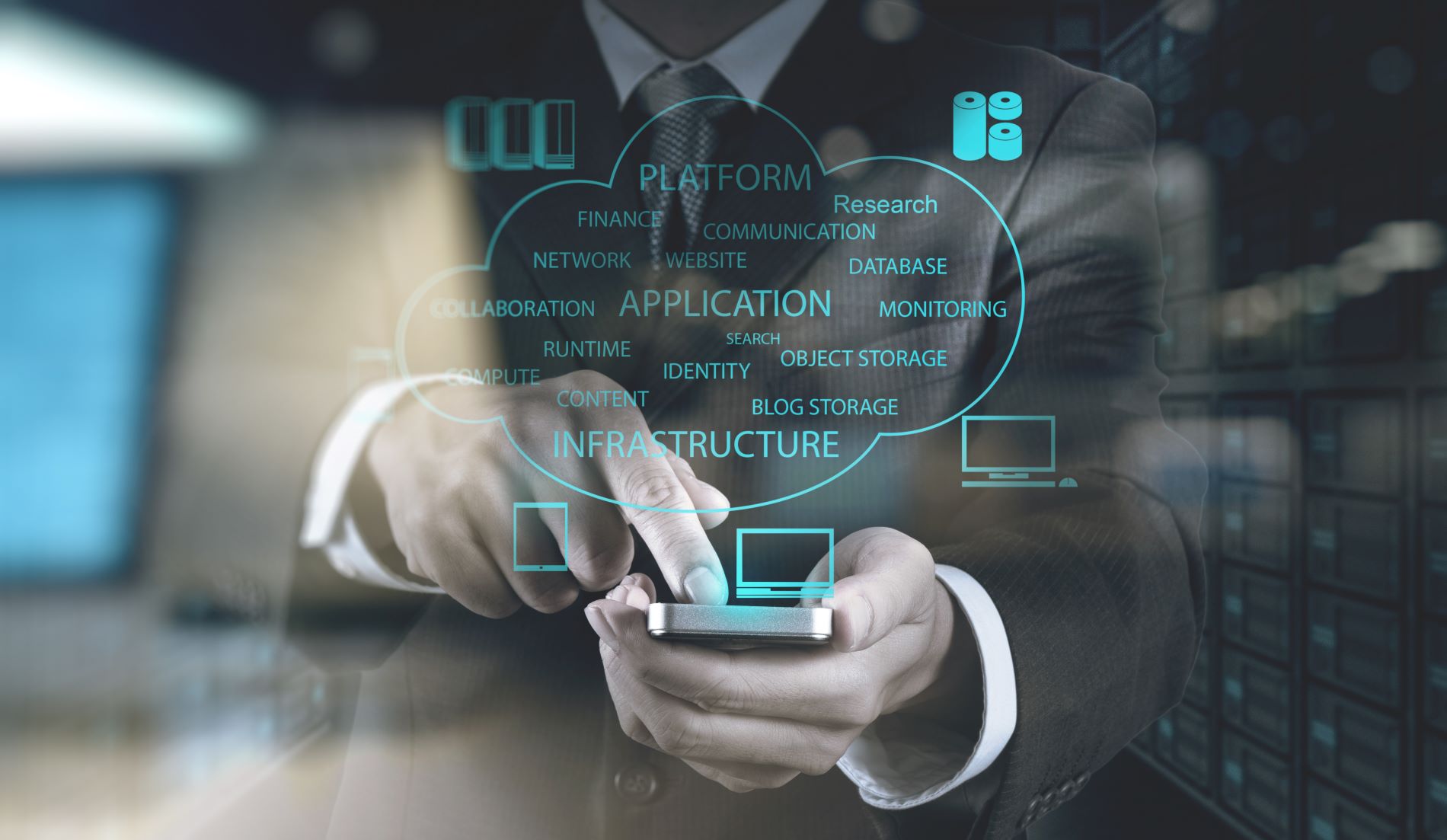 What is Security Testing?

Security testing is used to detect vulnerabilities in applications, cloud infrastructure, or other critical systems. The goal is to identify vulnerabilities or threats on a system, prioritize vulnerabilities, and prevent attacks against the system under test.

When developing web interfaces based on SAP technologies such as SAP UI or SAP Fiori, or web applications that rely on SAP backends, it is important to perform real-time testing of applications at runtime, and integrate it into your continuous delivery process. Live testing lets you determine if an application has exploitable vulnerabilities. Applications that communicate with SAP systems on the backend can also be an entry point for attackers.

Static Application Security Testing (SAST) includes tools and techniques designed to inspect code for defects and vulnerabilities. This method is a form of whitebox testing used to find problems in code.

SAST tools work by scanning stored code automatically. The tool scans the static code line by line, instruction by instruction, and compares each piece of code against a set of established rules and known bugs. SAST tools often contain various known bugs and security issues by default, and additional issues can be defined and added to the test plan as needed.

SAST supports business and application development efforts by moving security tests early in the development cycle. Errors in the early stages of development are often the result of simple coding errors or other common vulnerabilities. It’s usually easy and cheap to fix at the coding stage.

Dynamic Application Security Testing (DAST) tools allow you to perform black box testing of web applications and exploit them like hackers do. DAST not only identifies vulnerabilities, but tries to exploit them to determine their true impact and severity. DAST tools use techniques such as scraping and fuzzing to take unexpected paths in application workflows and identify security vulnerabilities.

Using DAST during development and testing can help find vulnerabilities early before releasing a new version of a web application. It is also important to run DAST scans on production applications to identify vulnerabilities before an attacker can compromise them. You can easily integrate DAST tools into your CI/CD pipeline and run them automatically on every build.

Penetration testing (also known as ethical hacking) is a method of examining computer networks, machines, and applications for security vulnerabilities. It uses tactics that are indistinguishable from real cyber attacks. The only difference is that these attacks are conducted with permission from the system owner, and do not cause actual harm.

The complexity of SAP applications presents a large attack surface for hackers. Also, many traditional security methods are not suitable for SAP systems. Organizations are exposed to even more vulnerabilities as they migrate systems to the cloud—for example, by using SAP S/4 HANA Cloud or HANA Enterprise Cloud (HEC).

SAP penetration testing is a way to understand how well an organization is protected against attacks on SAP applications. Penetration testers can simulate what attackers might do to gain access to sensitive SAP data, and evaluate the reliability of current security measures.

API security testing involves testing application programming interfaces (APIs) for potential security vulnerabilities that could allow attackers to access sensitive data or compromise API functionality. It is important to ensure that SAP application APIs are secure and not abused by unauthorized individuals.

Recent vulnerabilities such as Log4j, ICMAD, and Elephant Beetle have put SAP users and their valuable assets at risk. Additionally, many organizations struggle to implement best practices for protecting their organizations from ransomware attacks.