Next in the SAP Garage – Develop extensions for SAP S/4HANA with SAP BTP, ABAP Environment, runtime. 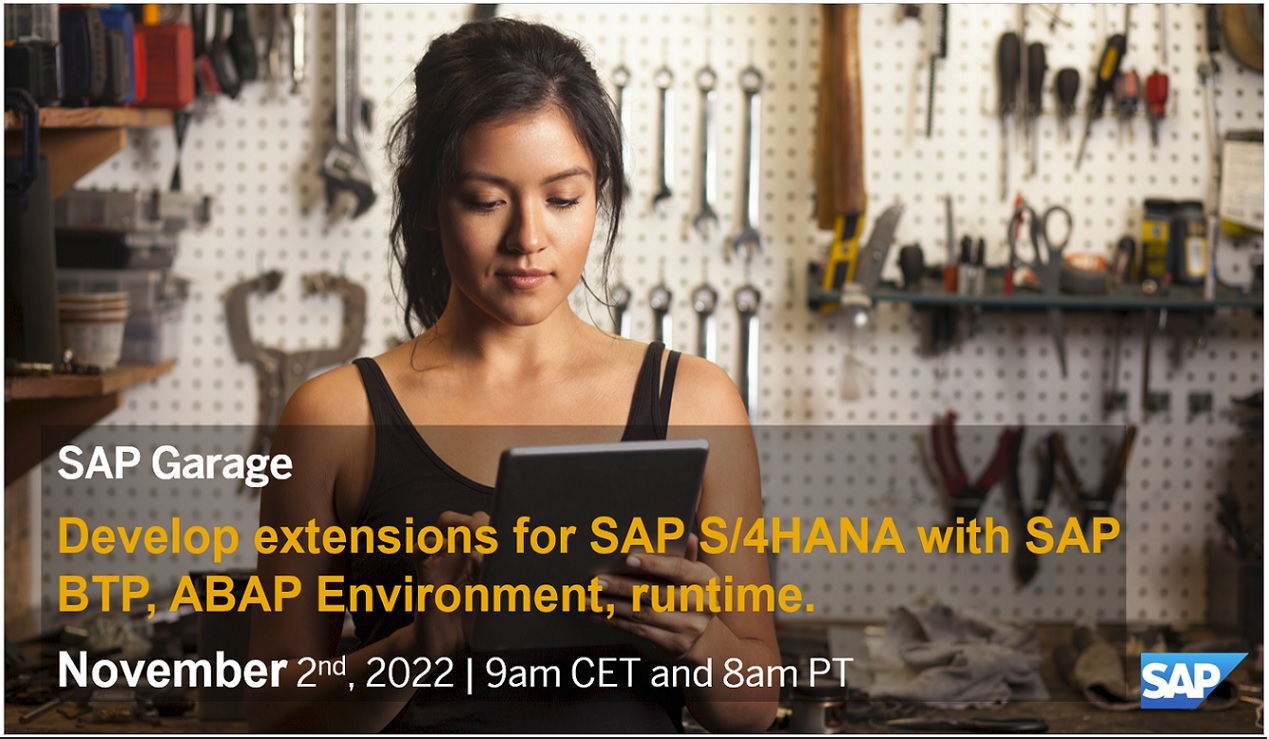 In the November series of SAP Garage we feature this use case guiding line of businesses to build side-by-side extensions for an SAP S/4HANA backend system in an SAP BTP ABAP Environment system. We will create transactional Fiori elements app with the ABAP RESTful Application Programming Model (RAP) and use remote-enabled APIs (an OData service and a SOAP Web Service) provided by an SAP S/4HANA backend system to leverage existing data in SAP S/4HANA thereby extending existing functionality in a side-by-side scenario. 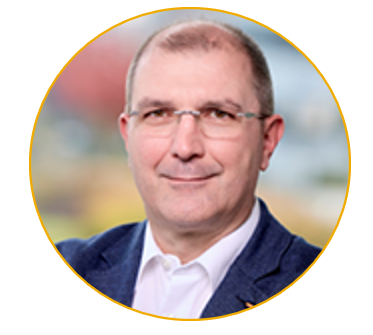 Andre Fischer as a Product Manager for the SAP Business Technology ABAP Environment and SAP Gateway, is working on the topic of OData Service development since the launch of the SAP Gateway in 2011. You will him as a speaker at various events such as SAP TechEd, SAP CodeJam, SAP Inside Track and SAP Online Track.

He has written lots of blogs about ABAP and OData service development and is also supporting SAP Community by answering questions in those areas.  As a co-author of the SAP PRESS book “SAP Gateway and OData” in May he became SAP Champion after being active in the SAP Community as an SAP Mentor and SAP Technology Ambassador. You can also find him on twitter: Andre Fischer (@anfisc) / Twitter

No worries you can revisit the session with details below –

Thank you for all of the positive feedback we continue to receive about the SAP Garage series. We are thrilled to bring you top SAP BTP use cases and demos directly from the experts. If you haven’t already, subscribe to the series, bring your curiosity, your questions, and join us as we cover key SAP Business Technology Platform topics and use cases!