Ironic as it is, the quote above does carry some truth. For every larger and/or publicly listed company, an annual audit is mandatory. This audit is required to validate correctness of the annual financial statements, but these days also covers the IT systems used to prepare the financial statement.

SAP’s S/4HANA solution – and its predecessors ECC and R/3 – is used by many companies, and therefore specific guidelines to audit those systems have evolved in the past. However, audit activities conducted in SAP’s R/3 / ECC system do often not apply to the S/4HANA Cloud as customers and auditors only have restricted access. More generally speaking, SAP S/4HANA Cloud represents a “Software as a service” solution and therefore works significantly different than the previous ECC / R/3 system.

The objective of this blog post series is to explain changes in the IT audit procedures as part of the annual year-end audit in the SAP S/4HANA[1] environment in a comprehensible and concise manner. For this purpose, new features, functions and reports of the S/4HANA Cloud, public edition are compared to existing ones in the SAP ERP ECC system (version 6.0) and best practice recommendations for the IT audits are derived. Therefore, the blog posts describe the existing IT General Controls (ITGC)-related system functionalities, especially in access security and change management. Furthermore, it describes the system’s configuration as well as security by default settings.

This blog is written by:

The chapters are published regularly in the following structure and order (when available, chapters will be linked to the respective blog post): 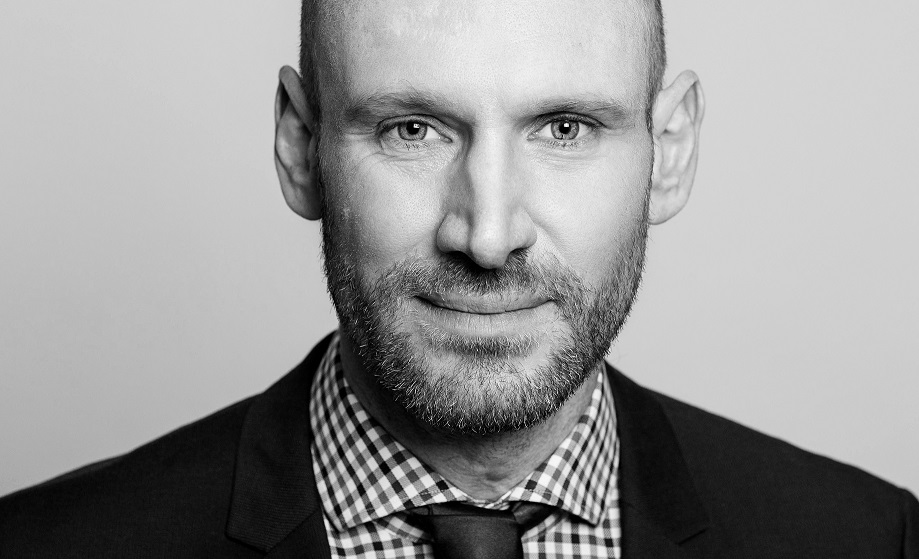 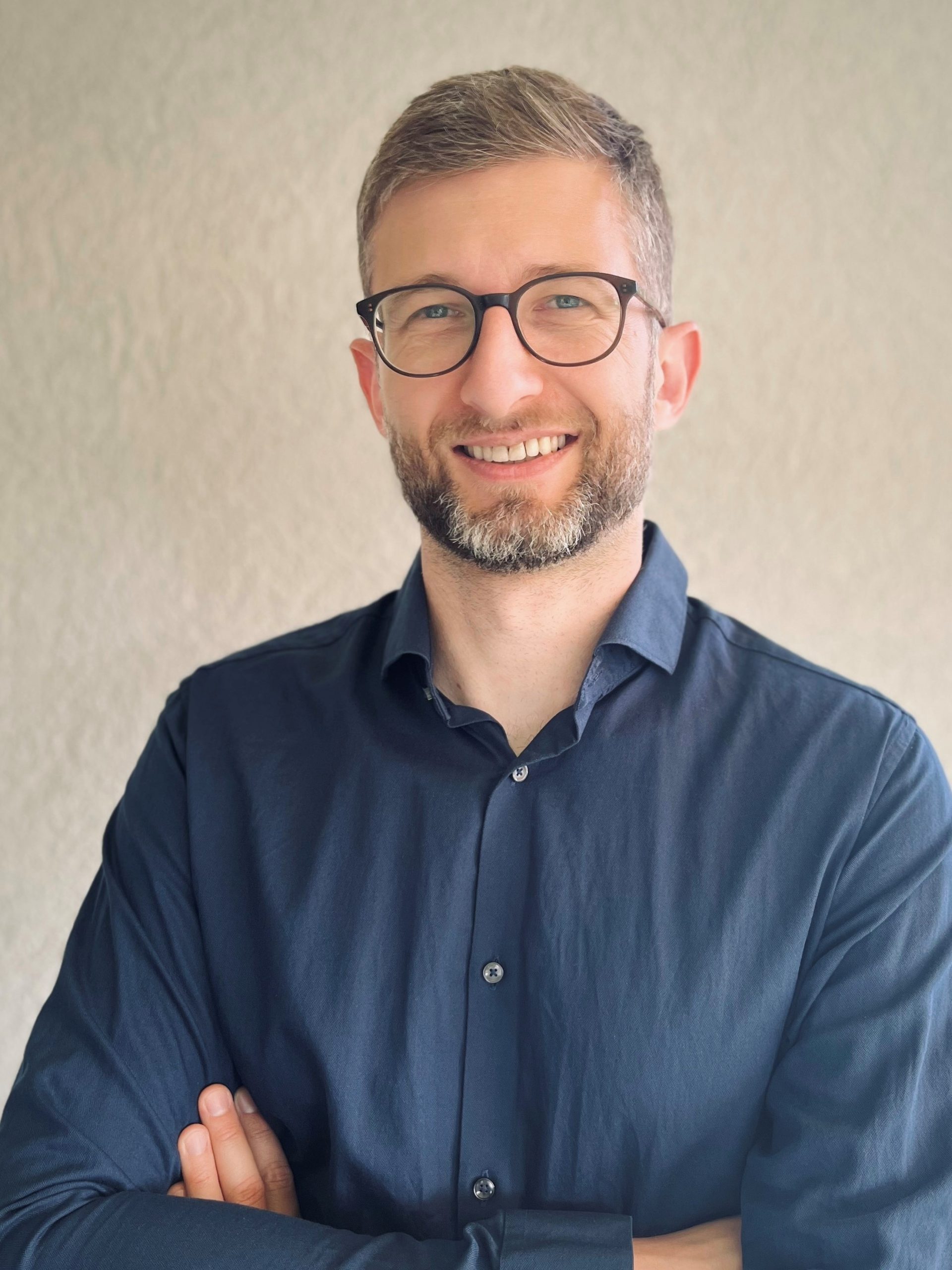 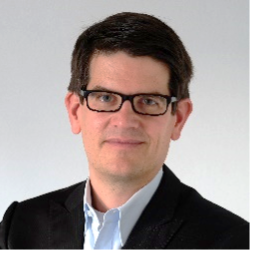 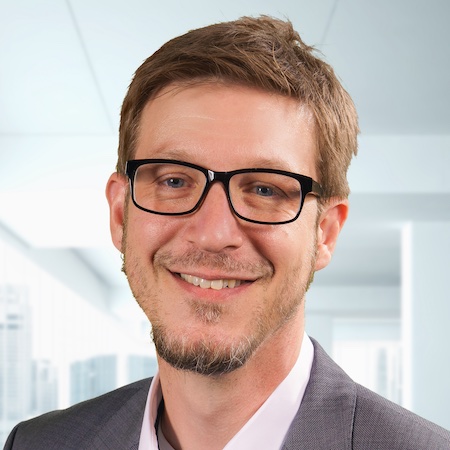 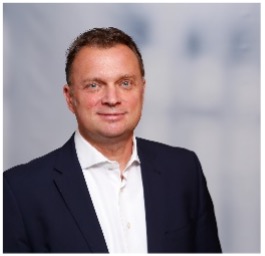 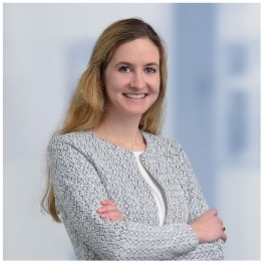