OpenAPIs in the SAP ecosystem 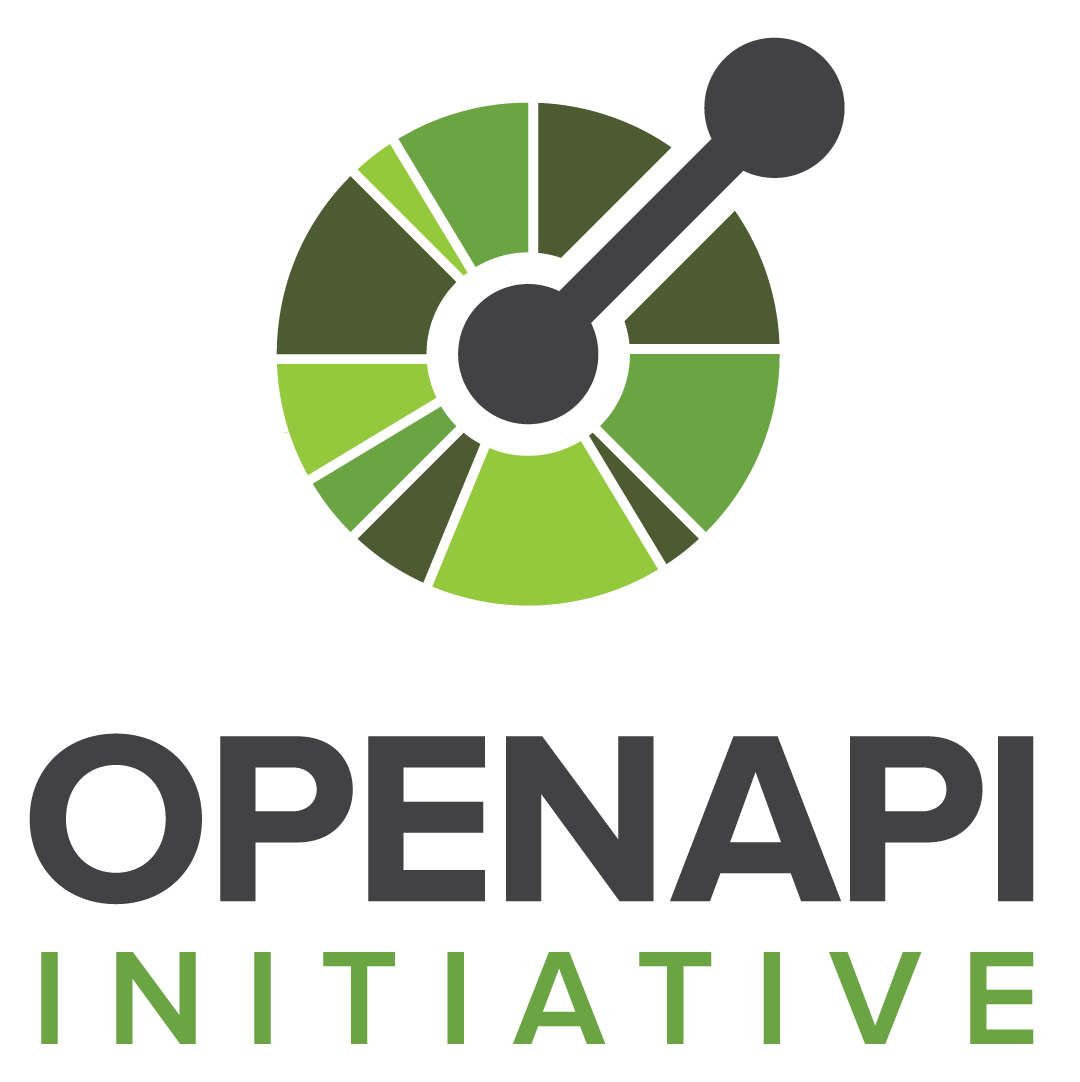 What is an OpenAPI specification (OAS)?

The OpenAPI Specification (OAS) defines a standard, language-agnostic interface to RESTful APIs which allows both humans and computers to discover and understand the capabilities of the service without access to source code, documentation, or through network traffic inspection. When properly defined, a consumer can understand and interact with the remote service with a minimal amount of implementation logic.

In simple terms, the specification is a document that describes an API.

Swagger is a collection of tools for API development created by SmartBear Software. One of its most popular tools, and one that you’ve probably seen around, is Swagger UI. Swagger UI is commonly embedded in products, to allow developers to test the APIs that they publish. You can see a Swagger UI in the SAP Ariba Developer Portal or in the API Business Hub Enterprise. Unfortunately, people commonly refer to Swagger UI as just Swagger which can be confusing at times. 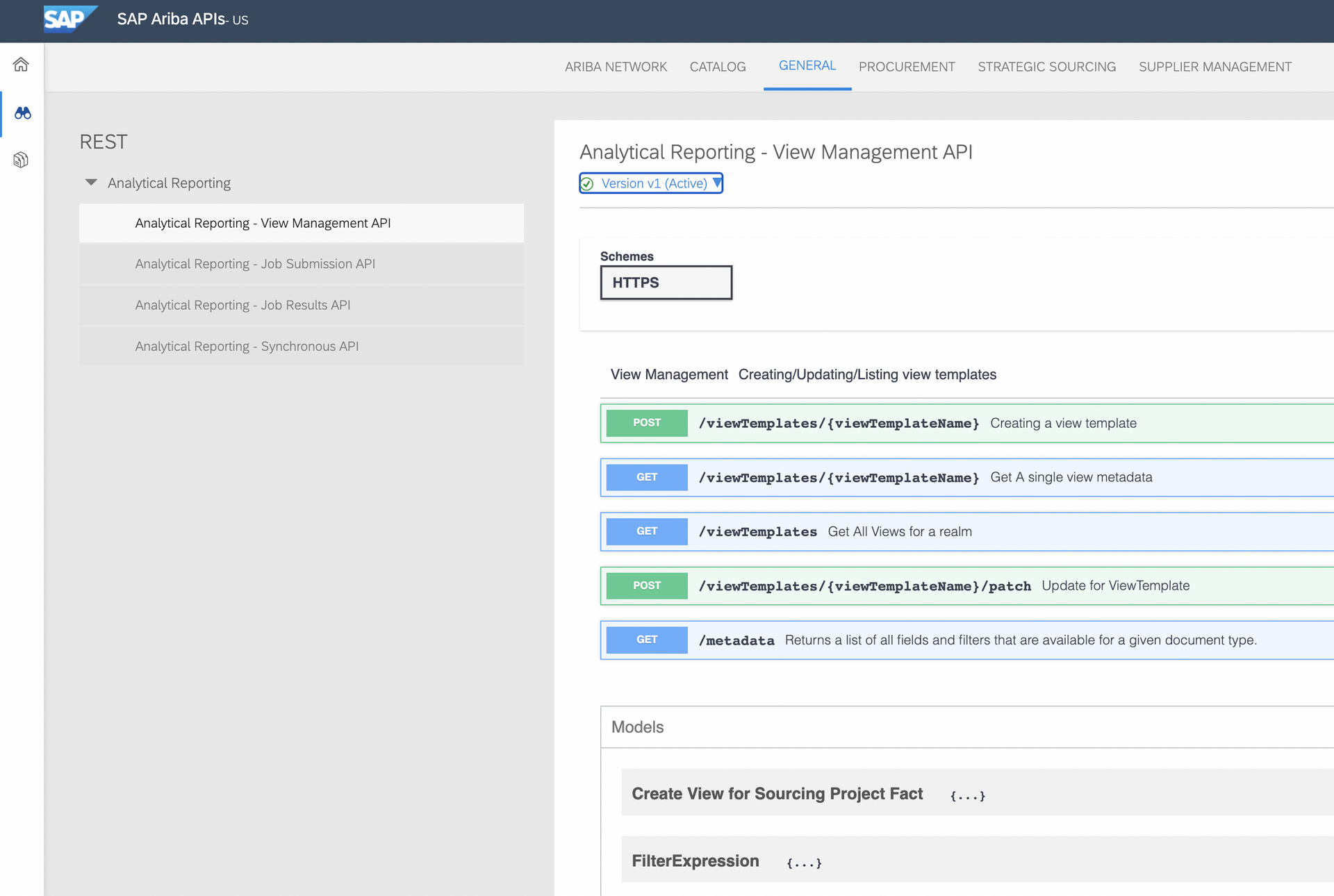 Why is it important?

The OpenAPI specification is an industry standard, it is widely adopted by different vendors/services to document their APIs and there is a large community behind it.

The OpenAPI spec can be in JSON or YAML format. To get familiar with the content of an OpenAPI spec document, let’s look at the OpenAPI spec of an API available in the API Business Hub. If you download the JSON file listed within a product API, e.g. SAP S/4HANA Cloud – Business Partner API (A2X) (API resources > API specification > JSON), and inspect it. You’ll notice a structure like the one in the screenshots below.

In the OpenAPI spec, there are only 3 required sections – openapi, info, and paths:

Specification extensions: All the x- fields, e.g. x-sap-api-type, x-sap-shortText, x-sap-api-deprecated, that are included in the image above are extension fields. In this case, they are there to document additional information for the different types of APIs that SAP products expose. The SAP API Business Hub process these specification extensions to better reflect the APIs in the UI.

All other sections in the spec, e.g. components, externalDocs, security, servers, tags are optional. In the screenshots, we can see that these have been specified for the API but they might not be included, e.g. if there is no server information or no security in the API. Let’s explore these optional sections: 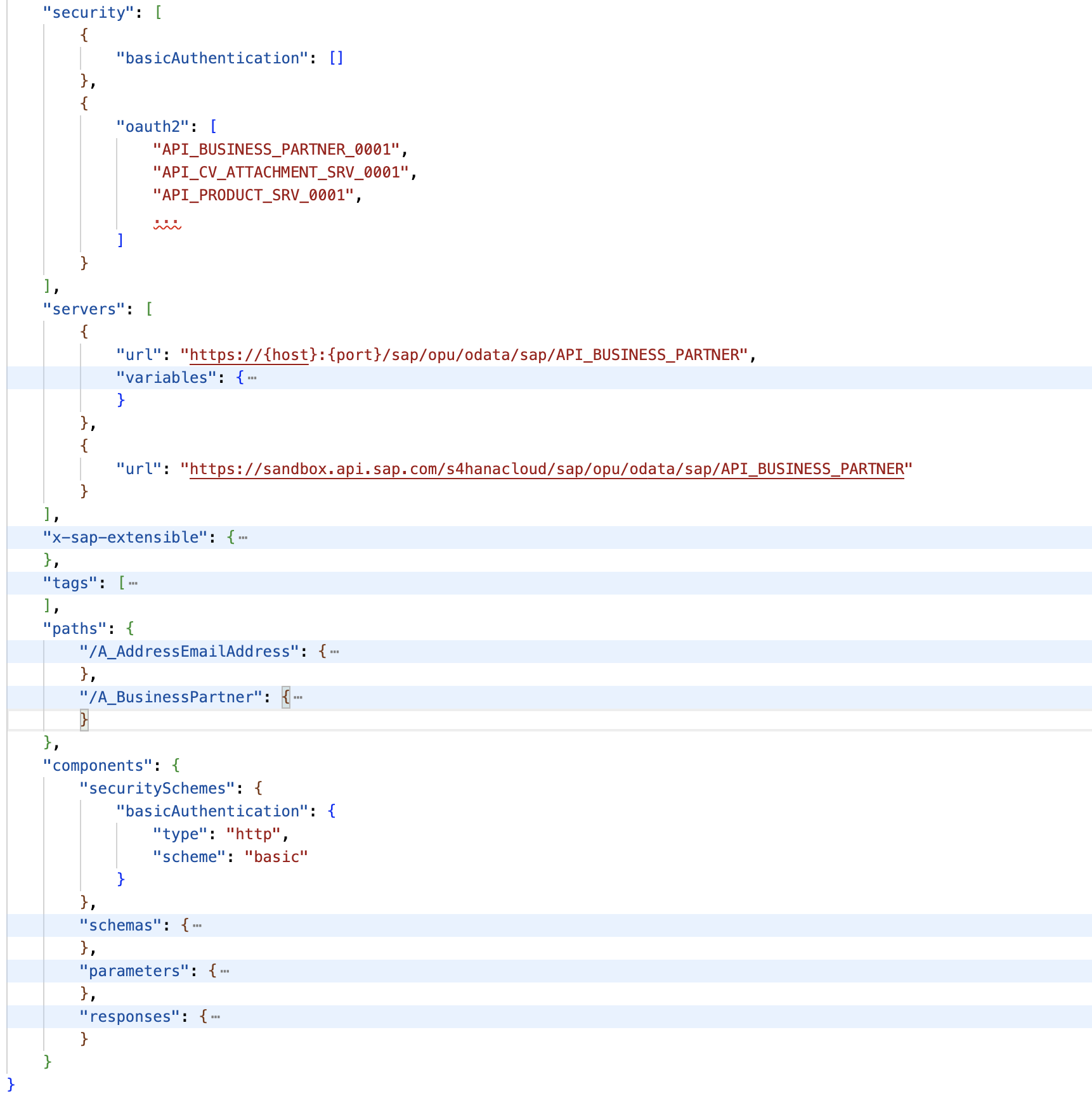 Now that we have a brief understanding of the OpenAPI spec, let’s have a look at how it has been adopted in different SAP products.

It is possible that by now you might be wondering how you can get started, which tools you can use, or how you can document your existing APIs without much effort. I have some great news for you…. as mentioned in the Why is it important section, there is a large community behind the OpenAPI Initiative. In this section, I will highlight some of the tools that I’ve used and some that might come in handy when creating your APIs.

The team behind APIs you won’t hate has compiled a list of OpenAPI tools. Check it out as it is likely that there’s already a tool out there that can ease your adoption of OpenAPI specifications. 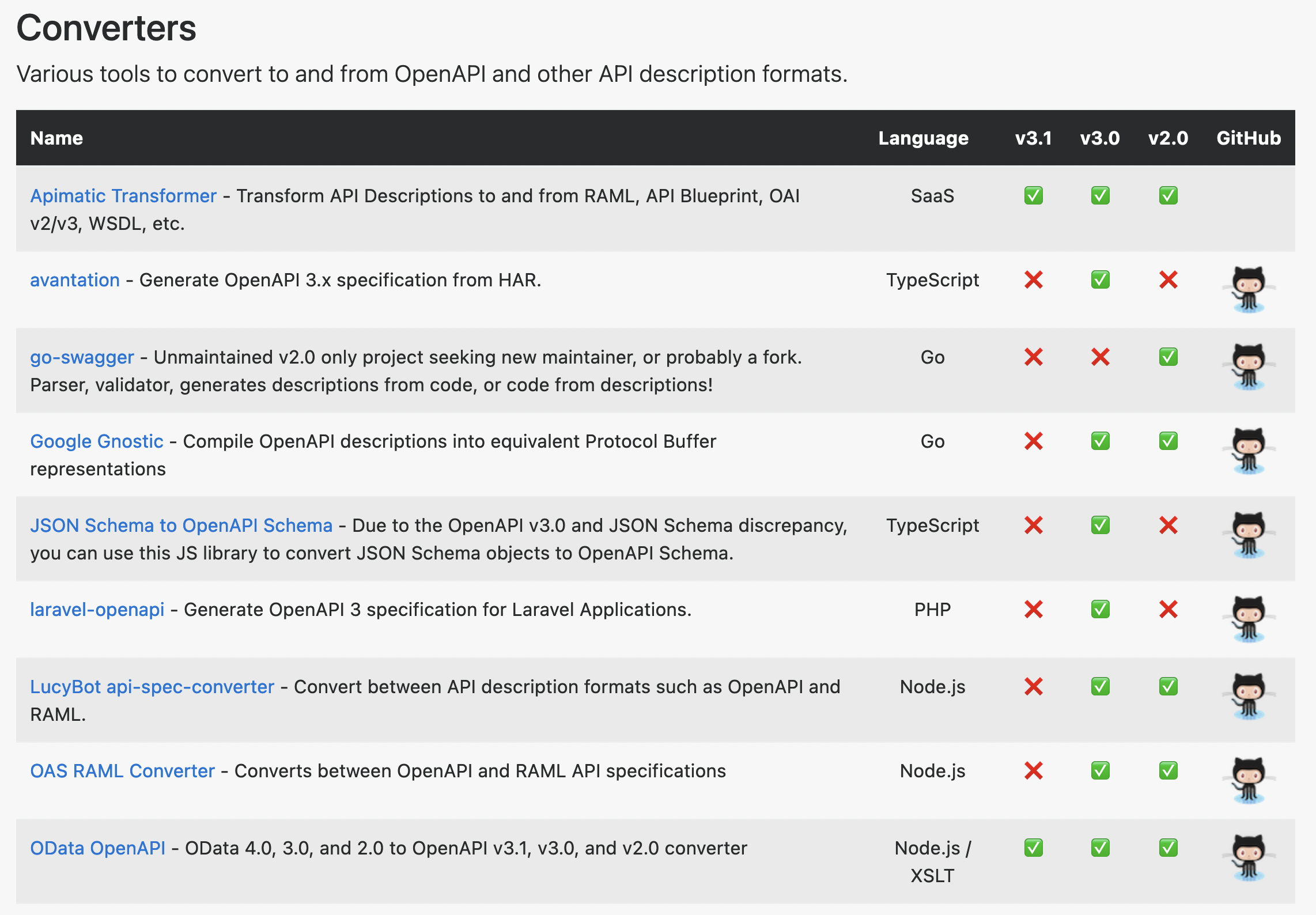 Thanks for making it this far. I hope you find this blog post useful and that you now have a brief understanding of how you can get started with the OpenAPI specification and the different SAP products that use it in some shape or form. Please share in the comments section any tools that you use when creating OpenAPI specification documents so that others can benefit from them.

Thanks for sharing this Antonio Maradiaga