Deployment of Python Application on BTP for API Integration & Creation

SAP BTP capabilities can be used to expose the data as an API or connect it to a database via python application deployed on the platform. The complete process includes to offer easy app deployment and ETL via known connection details through python codes, allowing the data to be refined as per the usage for further modelling in HANA or DWC. 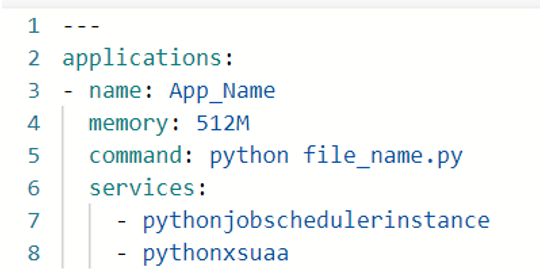 Data can be consumed from an open API connection along with right authentication through python code, and from any database tables through standard connectors such as mysql or hdbcli which can be accessible in the python code.

The API data can be accessed via python scripting where the API is authenticated and then it can be used to send request to get data from the API endpoint. 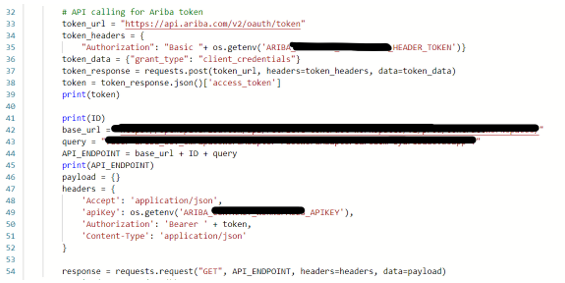 Standard connectors such as mysql or hdbcli connector can be used in the python code to connect to database for read or write operations. The sensitive credentials such as username and password can be stored in the user provided variable section of the BTP app. 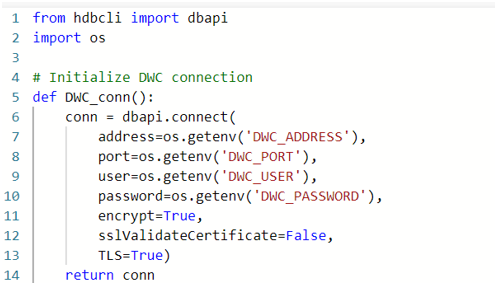 Deployment to BTP can be done through Cloud Foundry CLI 7.4.0, which is by default available in business application studio (BAS).

In case of any other IDE the CF.EXE file must be available in same folder as manifest.yml and the command prompt of system should also open on same project file.

Application deployment done in 2 ways depending on the need.

For the data load, the application is expected to shut down so that the individual python file can be triggered as and when using job scheduler task.

The task attribute in command represents to shut down the app after deployment.

Job Scheduling: In the Job scheduler dashboard create a task. For the same app different ETL files can be added as they are triggered based on python files. 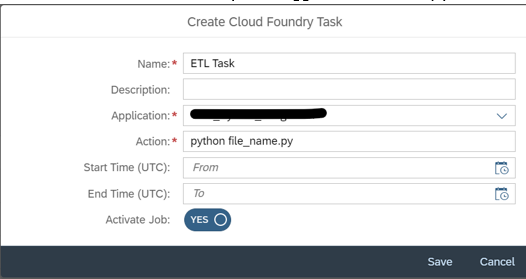 For creating the API, flask library can be used in the python code.

The following command is used to deploy the application in BTP.

In this case, the app continues to be in run state and the data is available in application route URL in SAP BTP. For the same app different API can be created based on the routes set in the flask code.

In case of AI-ML codes where the libraries that are used are very RAM effective and would take the BTPs disk usage completely resulting into failure of deployment, Docker image can be created to such use cases and then deploy the app with docker image to run the code smoothly in BTP.

BTP platform provides easy and simple way to utilize the capabilities of python in SAP Environment, with only basic subscriptions and needs of ETL and API creations.

After reading the blog you will have learnt how to deploy the python application in SAP BTP platform for various required purposes such as API creations and ETL. Do let me know in comments if the blog was helpful!

Hope you have enjoyed the blog! 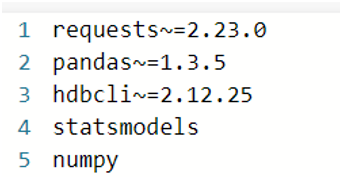