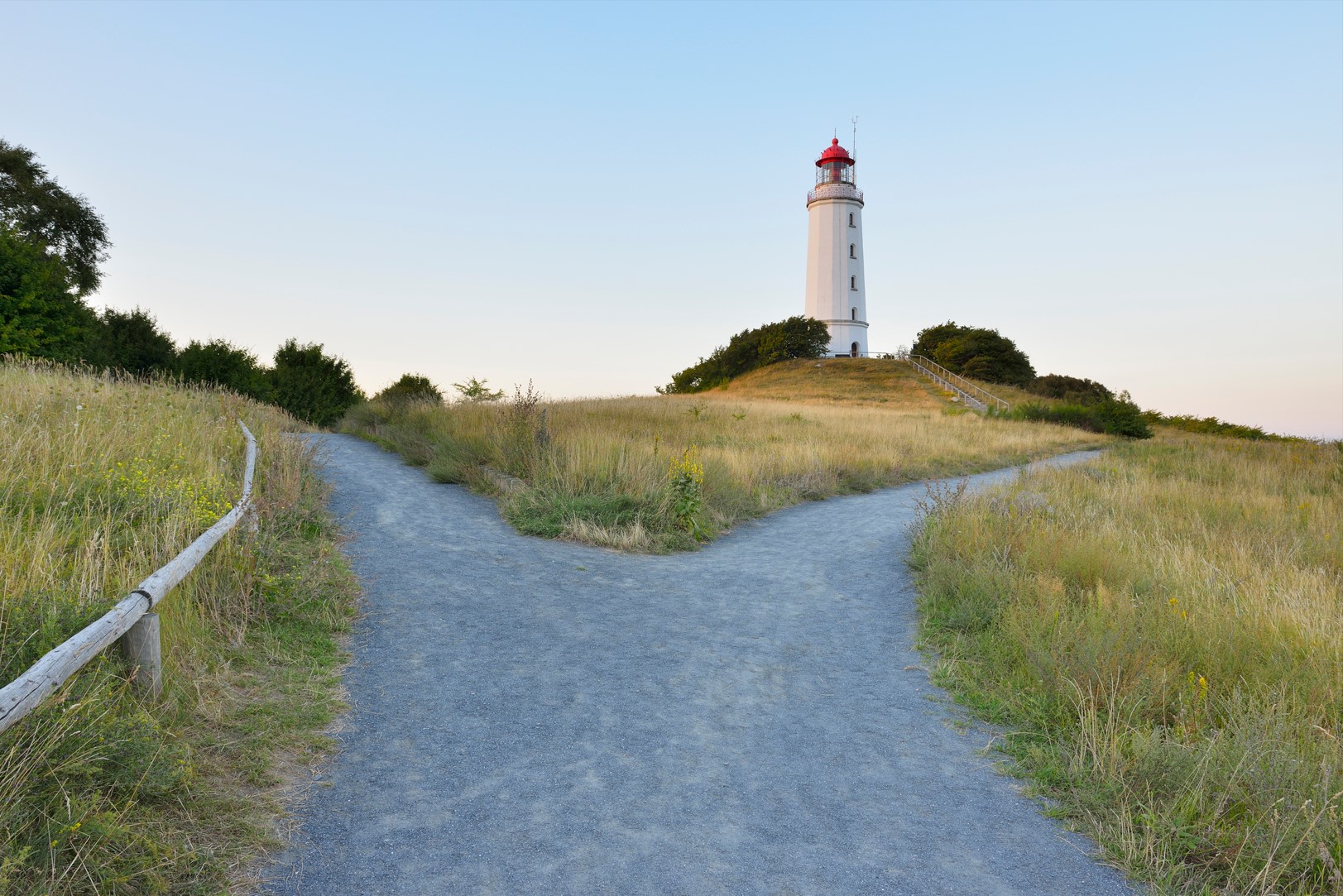 If you are a regular user of the SAP EarlyWatch Alert Workspace in the SAP ONE Support Launchpad (and its successor, SAP for Me), then you probably know the app 2 Billion Record Limit. 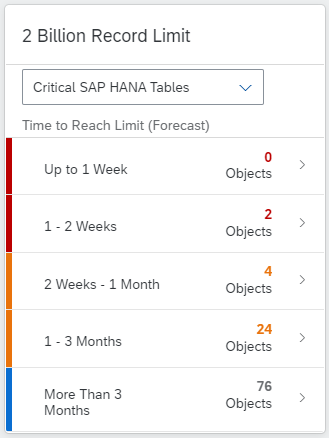 The app forecasts the number of entries in SAP HANA tables, which are restricted to two billion rows per partition. In case a table is approaching this limit, you have to take actions depending on the corresponding table. Use the app to get an overview which tables are approaching the limit including a prediction when the limit is reached (itemized into a mean, best-case and worst-case scenario). For an introduction, see Forecast in SAP EarlyWatch Alert Workspace: How to Avoid a Table in a SAP HANA Database Reaching its 2 Billion Record Limit.

Usually, the algorithm for the forecast is reliable. But forecasting has its limitations when the underlying data relate to different boundary conditions. This is the case if the table growth changes, e.g. due to a reorganization of the dataset or sudden changes in the generation of new records. As everywhere, “Garbage in – Garbage out” also applies here.

As you can see, the forecast can change significantly when you restrict the measurements used for it. Therefore, until now, checking which measurements to use for the forecast has been a necessary manual step.

So for reliable forecasts, you can now mostly save the manual step mentioned – that of scanning your tables for characteristic kinks or breaks (these very change points) and accordingly restricting the data points to be used for the forecast. 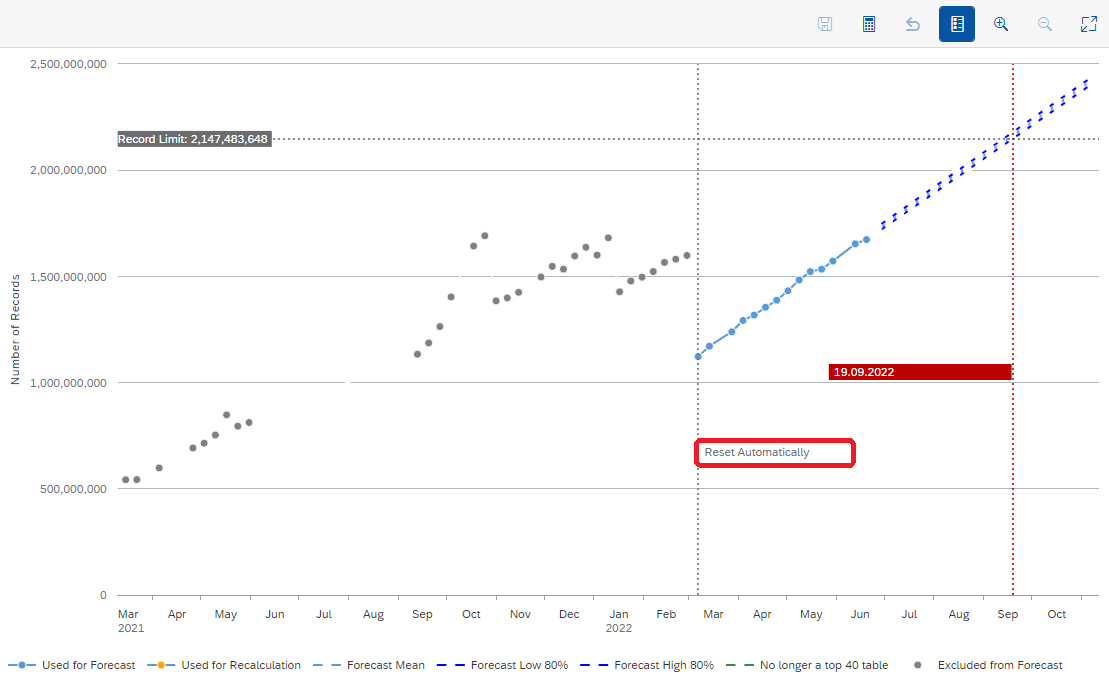 So the artificial intelligence is not limited to create a forecast based on the available measurements, but checks these measurements itself to improve the forecast further.