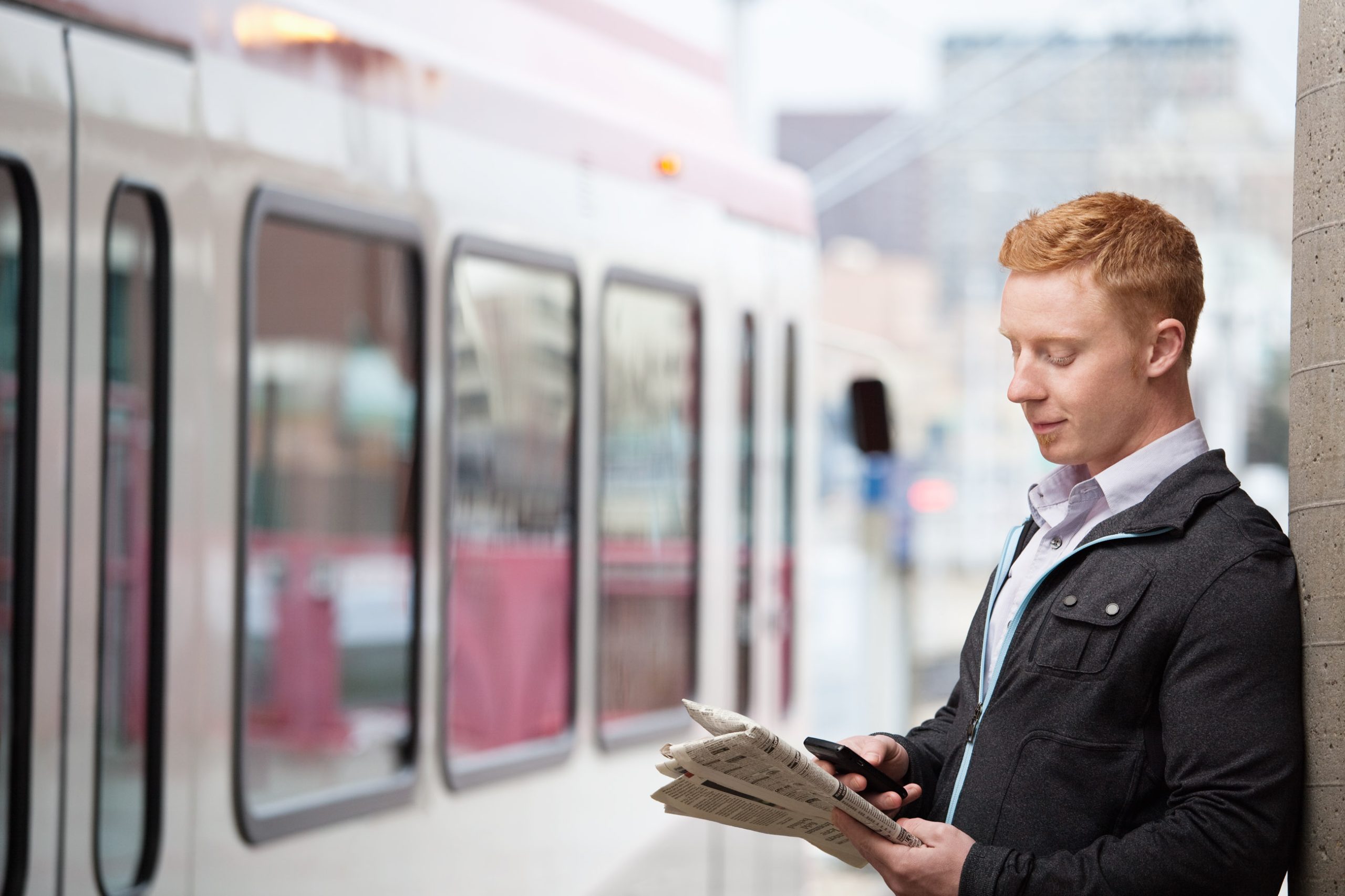 The Infrastructure Investment and Jobs Act (IIJA) is intended to be the vessel through which these changes are supported. The roughly $1.2 trillion bill contains an estimated $550 billion in new spending above baseline levels. In short, it’s poised to significantly revitalize and boost the United States’ aging infrastructure.

But this revitalization calls for a balance between new construction and the maintenance of existing assets. This is something the Metropolitan Authority of Harris County (also known as HoustonMETRO) is experiencing firsthand.