Talking with the Queen about ERP

Talking With The Queen About ERP

As it is the Jubilee year, I am going to recount a story about the time I chatted with Her Majesty the Queen about ERP. By ‘chatted’ I may be stretching things a bit, and like many others the Queen prefers the term ‘business systems’ to ERP, but aside from that the story is barely embellished.

When one meets the Queen ( and yes, ‘one’ is the correct term), one is given a quick lesson in etiquette by a very nice man who is part James Bond and part valet. He could most likely kill you very quickly and select a nice suit for you to wear at your funeral.

The rules as I remember them were: Speak when spoken to, address the Queen first as ‘Your Majesty’ and afterwards as ‘Ma’am’.

My dad had similar rules when I was a kid.

I oversaw IT for a Scottish University where the Queen was opening a new research centre. Whilst the Queen and Prince Phillip were shown around the new centre and some of the incredible research taking place the rest of us waited in a line to be introduced. I was there alongside distinguished academics, senior government officials, judges, and other dignitaries. If I hadn’t had imposter syndrome before then, I certainly had it now.

When I was introduced to the Queen, Her Majesty asked what it was that I did. I explained that I was responsible for running the technology that enabled the University to connect with other global Universities to deliver world-class research and education. I said that we were modernising the software that the University ran on in order to achieve our goals. I sounded like I was reading from a brochure.

Her Majesty replied, ‘that sounds very important’. I said ‘yes Ma’am, it is’. And off she went.

I repeated the same thing when Prince Phillip came by a few minutes later. In true Prince Phillip-style he simply pointed out that my glasses were very square and then told my colleague that his job (corporate fundraiser) sounded like he was a ‘con-man’. And off he went too.

So, I’m not sure whether this tale is evidence that ERP modernisation is given a Royal Decree (I’m very sure it isn’t), but if your organisation is questioning whether it is important you can point out that the Queen thinks it is. And she has had marmalade sandwiches with Paddington Bear.

On a slightly more serious note, see how the UK’s leading youth charity Prince’s Trust uses SAP technology to equip their workforce so that they are able to achieve their mission of leading and inspiring vulnerable youth.

You can also learn why top performing manufacturers are choosing cloud ERP to drive innovation and agility. 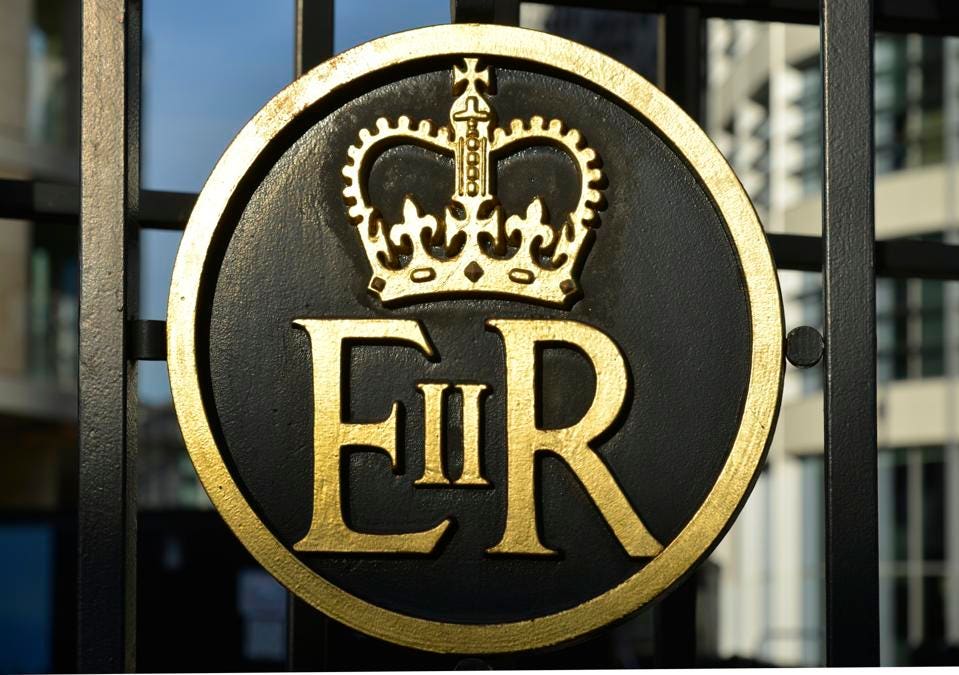