This article explains zero touch deployment feature, starting with how to manage the database, as a set of SQL scripts, in your version control system, and then how to start building an integrated and automated script pipeline for continuously testing and continuous deploying to your database schema changes in your tenant.

Available for both SAP HANA and Oracle tenants

When there is a schema level change involved in the database, the Database Administrator would make changes to the objects (Stored Procedure, Views, Table creation, Indexes… etc) by create/update the changes in development environment. After the tests with the new updates, the DBA will submit a SAP support ticket for migration of their successful tested code to the production environment.

SAP Technical Support team(CallidusCloud) will confirm back to ticket owner after the sql scripts are deployed successful in the tenant. so Turnaround time will take minimum 24hrs – 48hrs for deployment.

Customers may consider making changes on their own in production for database performance tuning, but they are unable to open up more and more tickets and wants to track their version control changes of their code. Customers / Partners / Database Admins can deploy database objects through CI/CD concept or using Touchless deployment API’s. so there is no need of ticket and you can enjoy the full power to deploy your code anytime.  Refer to below Housekeeping notes

SAP Commissions manages Liquibase Opensource database deployment at middle which takes care of the deployment of your artifacts to EXT Database Schema. https://www.liquibase.org/

Now that we are good enough to handle CI/CD, it’s time to explore more about the CI/CD for Databases objects change. 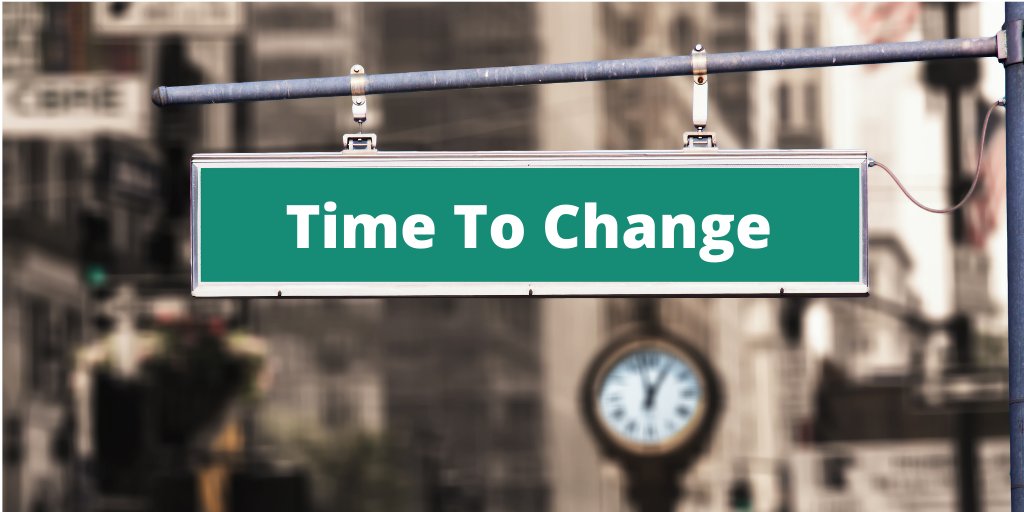 In this example, as shown in version 1 the sql script for table and Procedure was created and later there comes a new request to add new column in Version 2.. will be shown in next example

with reference to above example, new additional column as to be added to the table and sql script will have to be alter the table and procedure.

✔️ Reduced time spent on manual work
✔️ Track and Maintain all the history changes in your own repository with version control
✔️ Zero costs by spending less time on working with your Artifacts.
✔️ Makes it easy and quick to deploy updates
✔️ Reduces the chance for human errors 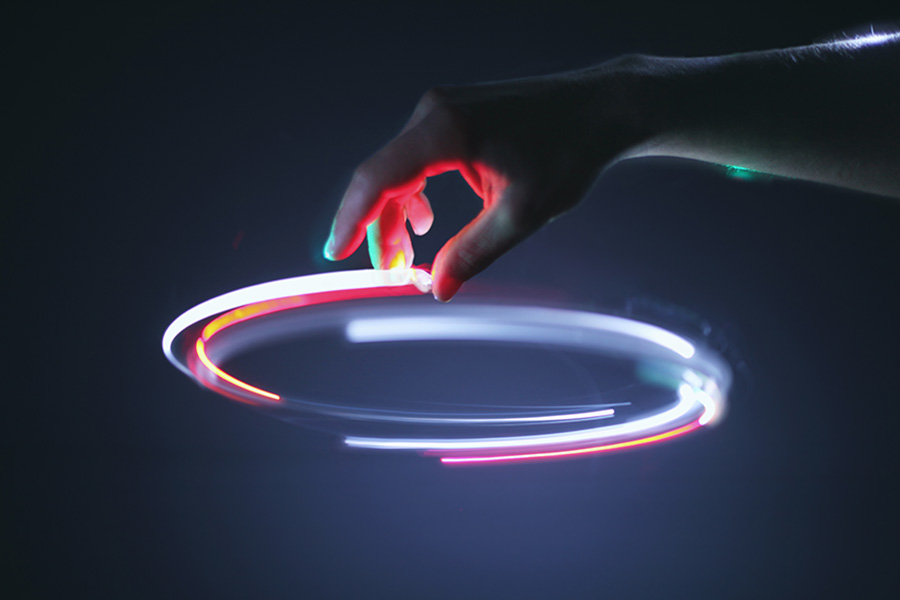 In coming next blog will explain step by step how Touchless Deployment works with sample Artifact.

Thanks for sharing Yoga ... very interesting one and waiting for sample Artifact

Thank youChaitanya Kumar Mangalarapu !! Soon will publish my next blog with step by step process.

Excellent concept Yogananda Muthaiah ..!! This will Save a lot of waiting time.

Thanks Samrat Muddasani !! Surprise to see your comment after a long time 🙂