A business expert – or key user – is faced with many challenges. While SAP’s standard apps cover a wide range of use cases, your end users know best how they work and will present you with various requests to adapt the user interfaces to fit their needs even better.

With SAPUI5 flexibility, you as a key user can tailor the user interfaces of SAPUI5 applications, making them more efficient, easier to use, and better accepted by end users. This video shows how key users can adapt the UI of an app for others.

But how do you keep track of all the UI changes? How do you analyze the different states of your changed UIs in case of issues? And how do you as a key user provide support for your end users?

SAPUI5 flexibility is available on various platforms. If you have worked with key user adaptation on SAP Business Technology Platform, Cloud Foundry environment (see for example Key User Adaptation in SAP Launchpad service is available out-of-the-box), you may know the following already.

If you create UI changes for multiple applications over a longer period, you will notice that it becomes increasingly difficult to remember all the changes as well as the earlier states of the applications. To stay in charge in such situations, SAPUI5 flexibility supports key users with helpful tools like the version history and the change visualization.

As of today, the version history for SAPUI5 flexibility key user adaptation is only available for SAP Fiori applications running with SAPUI5 1.84 or newer on the SAP Business Technology Platform, Cloud Foundry environment but is planned to be available in SAP S/4HANA Cloud later this year (as always, forward-looking statements are subject to change).

Understand the history of UI versions

With version history and visualization, we offer a straightforward way for key users to manage their adaptations and with that to efficiently provide a tailored experience for their business users.

Try out version history and visualization with UI5 flexibility for key users or via the SAP Launchpad service on SAP Business Technology Platform, Cloud Foundry environment. The change visualization is also available for the SAPUI5 Flexibility Demo Apps in the SAPUI5 Demo Kit. 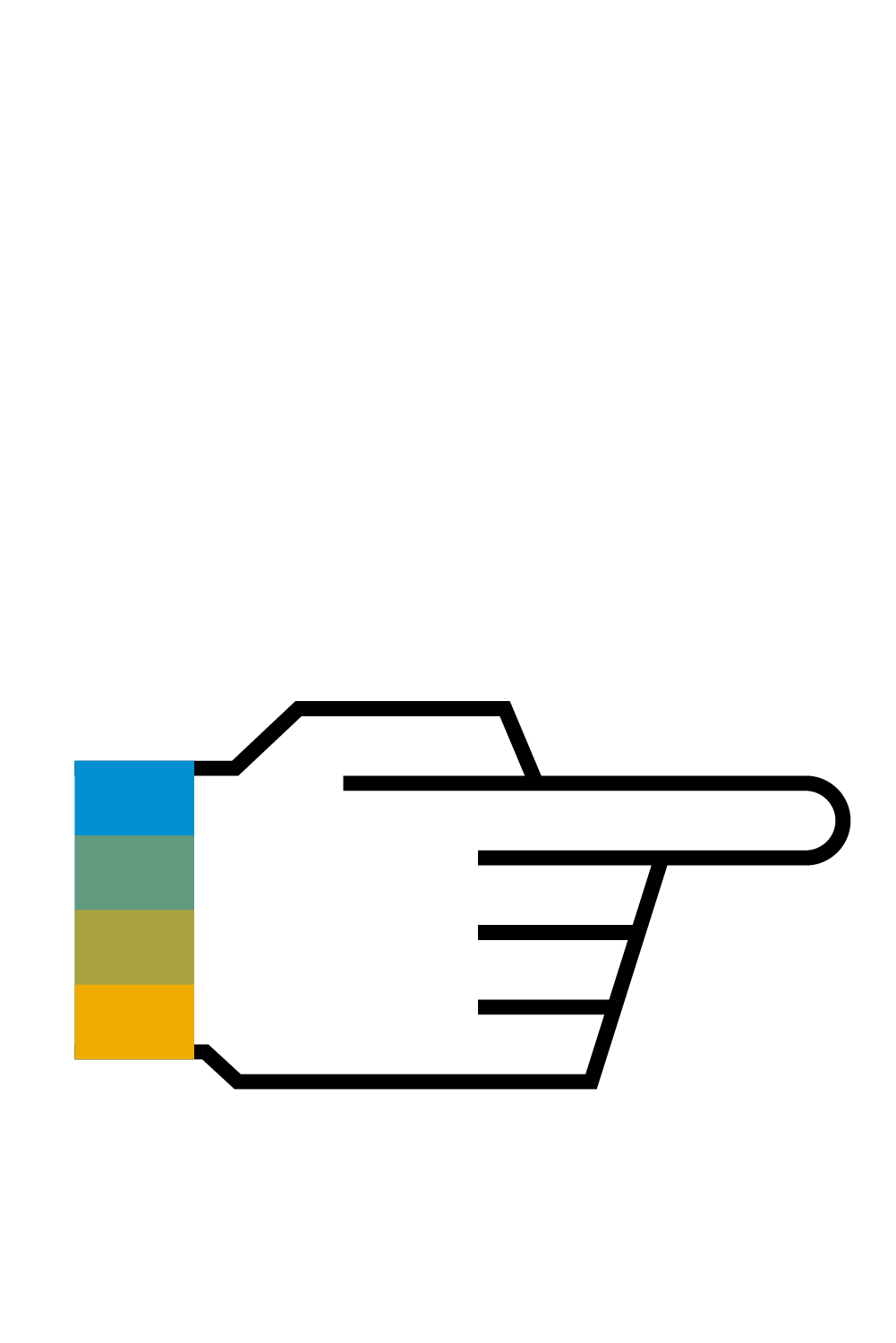