This blog gives an overview of configuration steps required to configure and use Fiori as the front end for SAP GRC 12.0 Access control in HUB deployment scenario.

SAP GRC Fiori apps are an alternative to NWBC for accessing SAP GRC Access Control. SAP provides individual apps for the links for that you find in NWBC including dashboard reports

There are 130 apps provided for SAP GRC Access Control that give you flexibility for assigning access as required. 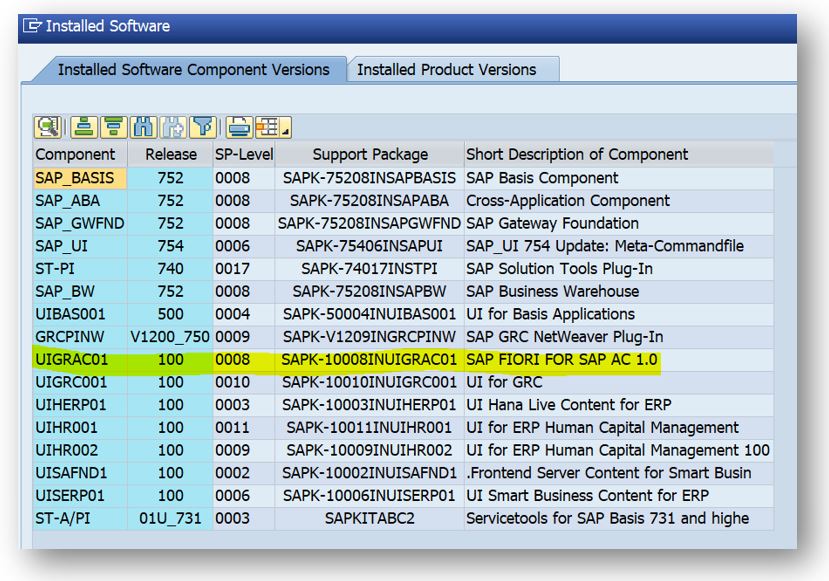 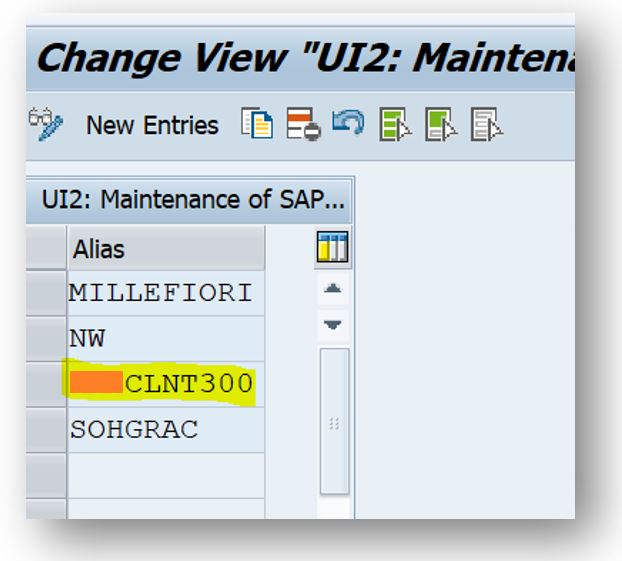 Step 4: Map the Your System Alias to SAP system Aliases

Step 5: Replicate the Technical Catalog from the Back-end System

After executing the program, you will get a summary information on the catalogs and number of apps available in the catalog for deployment 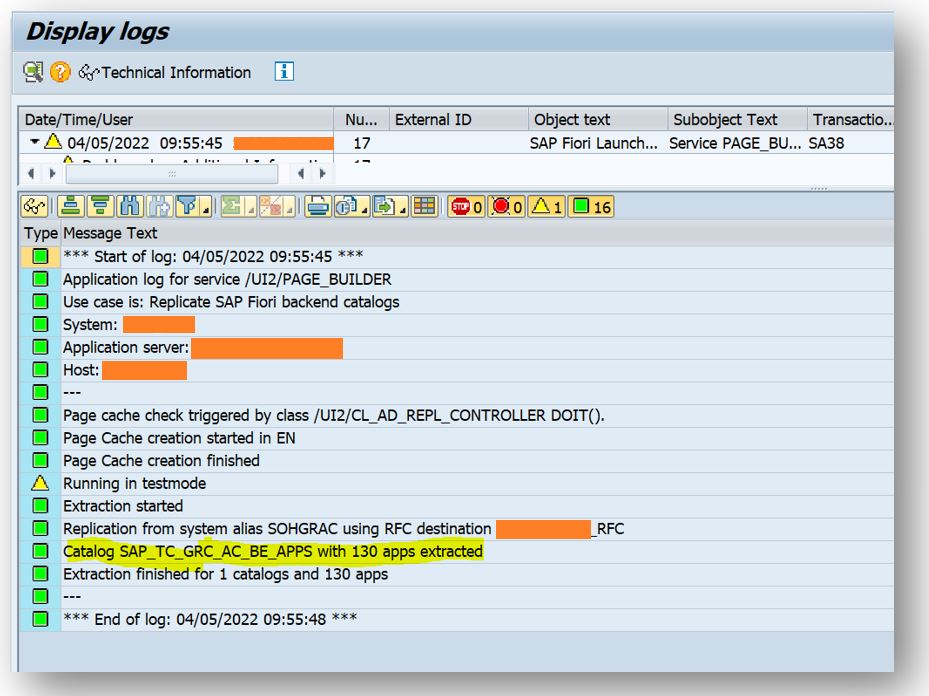 Step 6: Validate the Technical Catalog in the Launchpad Designer 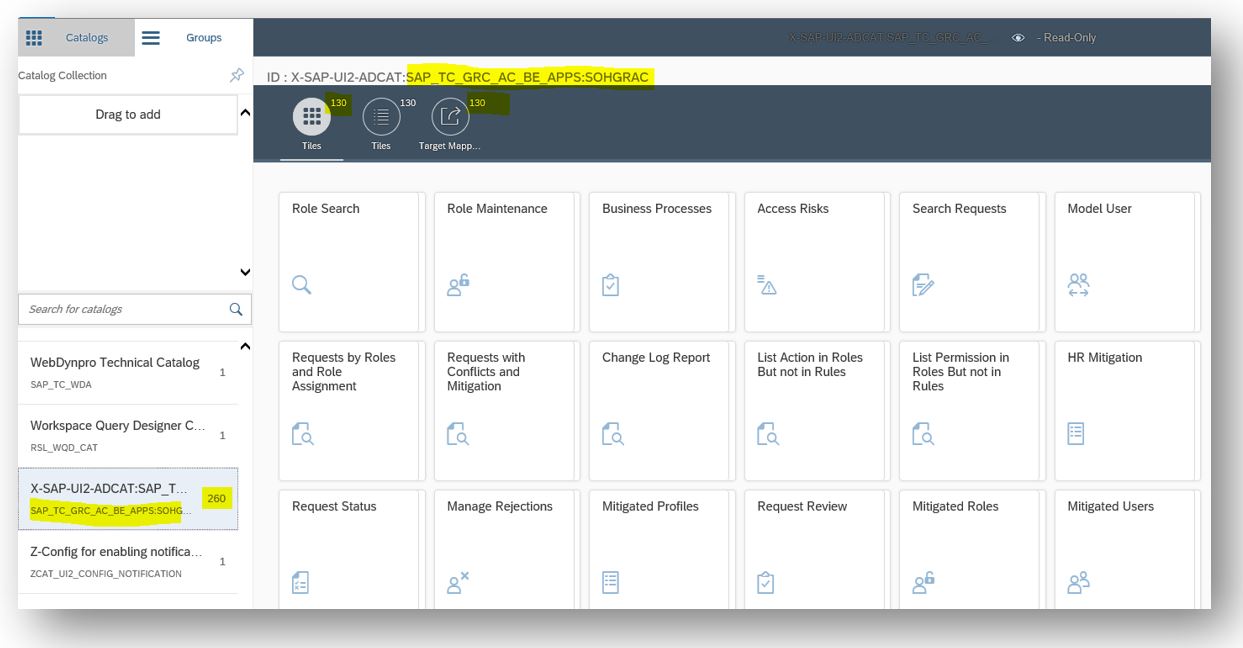 Step 9: Assign the Catalog and Group in PFCG role 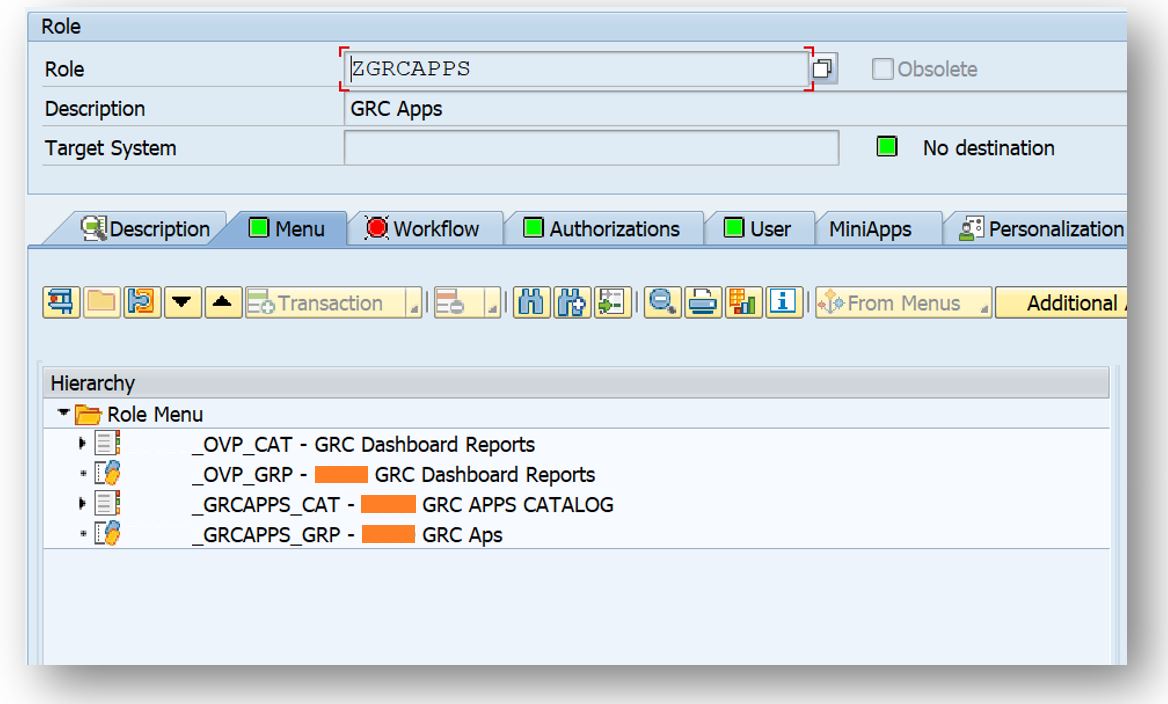 Step 10: Assign the WebDynpros of the GRC apps in PFCG Role in Back-End (GRC) System 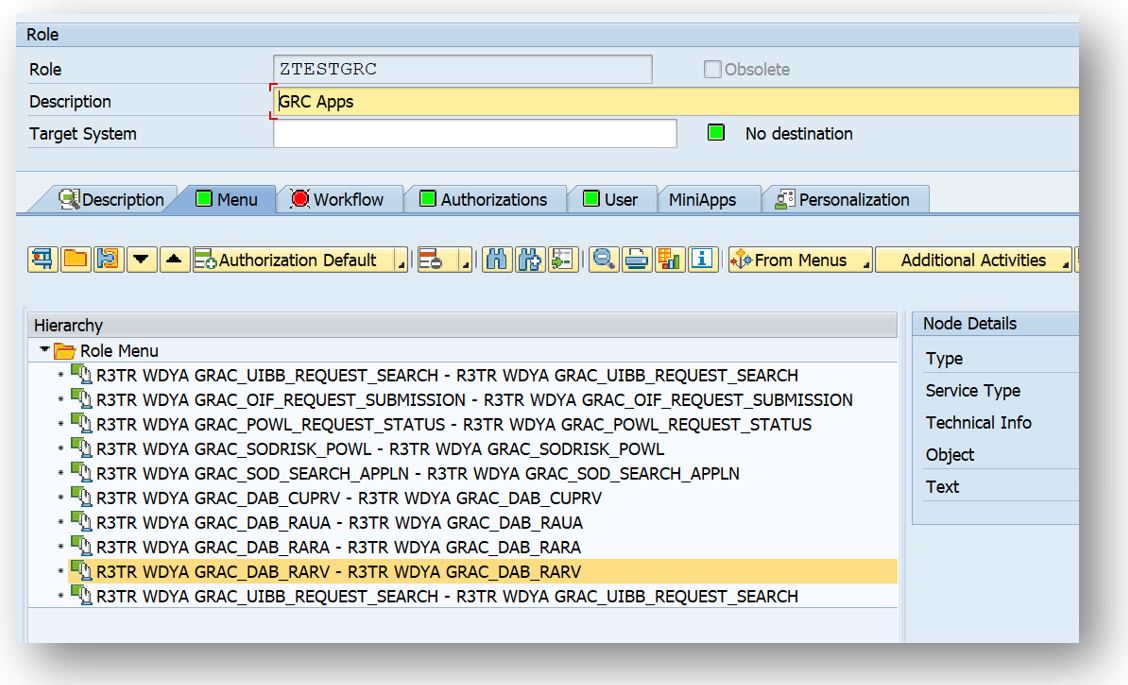 Create a test user id with the same name that you created in FES, in BES and assign the role the user id

Click on the Group containing your Fiori apps, and then click on the tile that you want to execute (E.g. Search Requests) 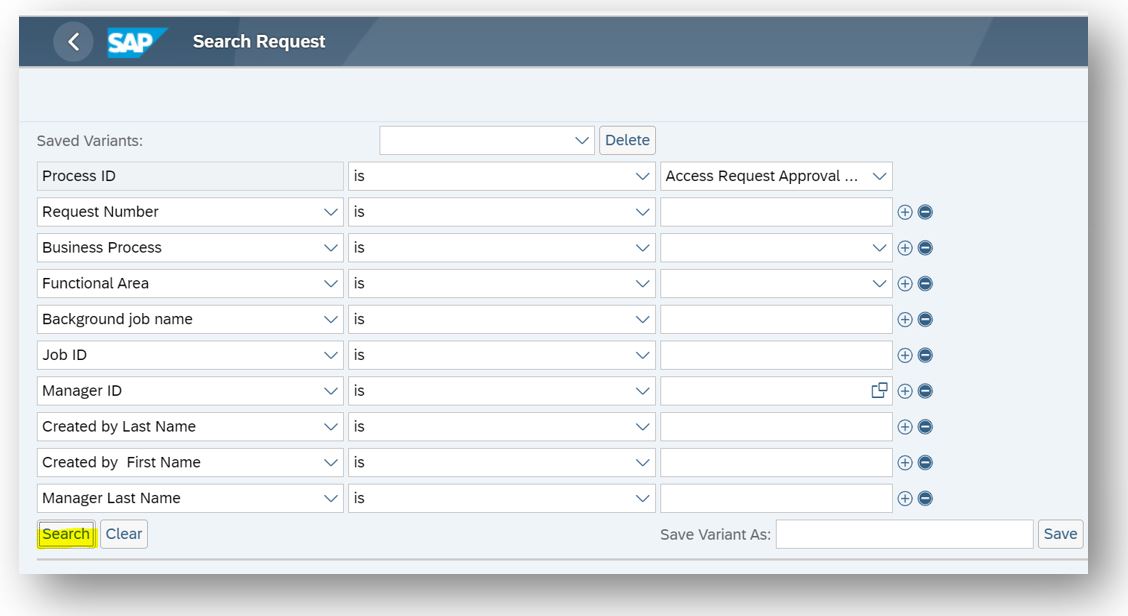 To simulate how the app will look on mobile devices, right click on the browser and click on Inspect

You will get into the debug mode of the browser 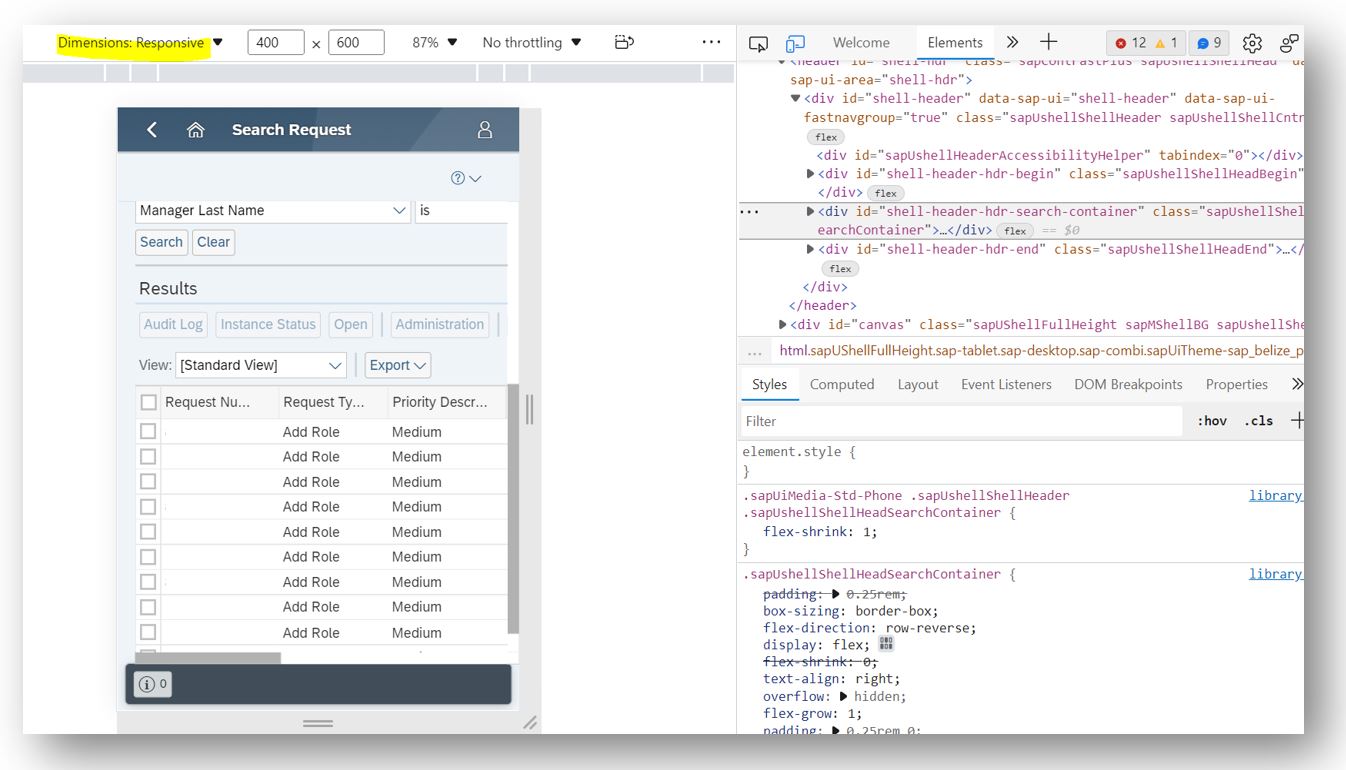 In this example, we are simulating the app on iPad Air device 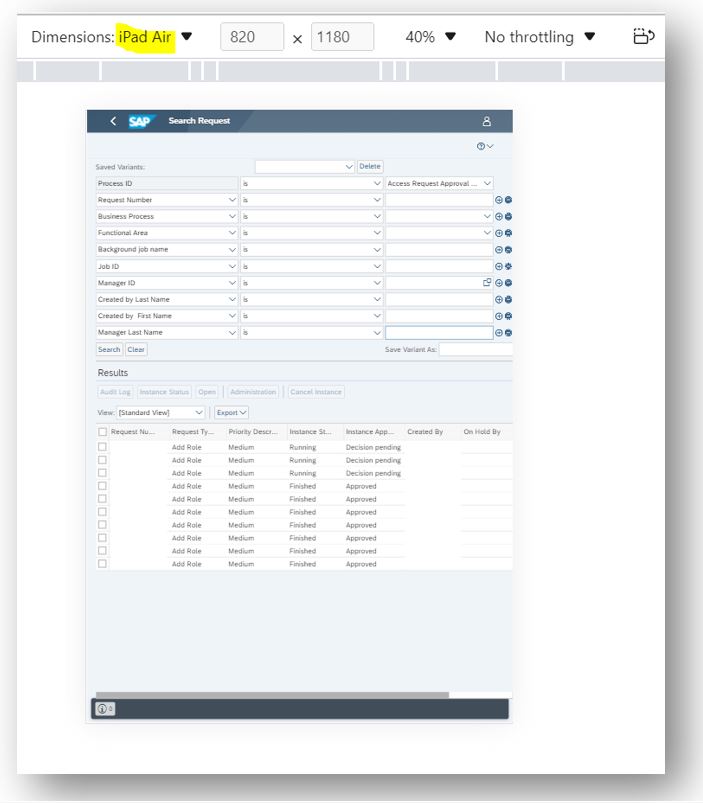 Any feedback, thoughts and comments on this topic are welcome.