This article is intended for developers who are working on python development in SAP Business Application Studio can test your code for memory profile.

What is are Python memory profilers?

Profiling applications always involve issues such as CPU, memory, etc. However, Python applications are prone to memory management issues. This is primarily because Python is applied to Data Science and ML applications and works with vast amounts of data. Also, Python relies on its Memory Management system by default, instead of leaving it to the user.

As Python code works within containers via a distributed processing framework, each container contains a fixed amount of memory. If the code execution exceeds the memory limit, then the container will terminate. This is when development experiences memory errors 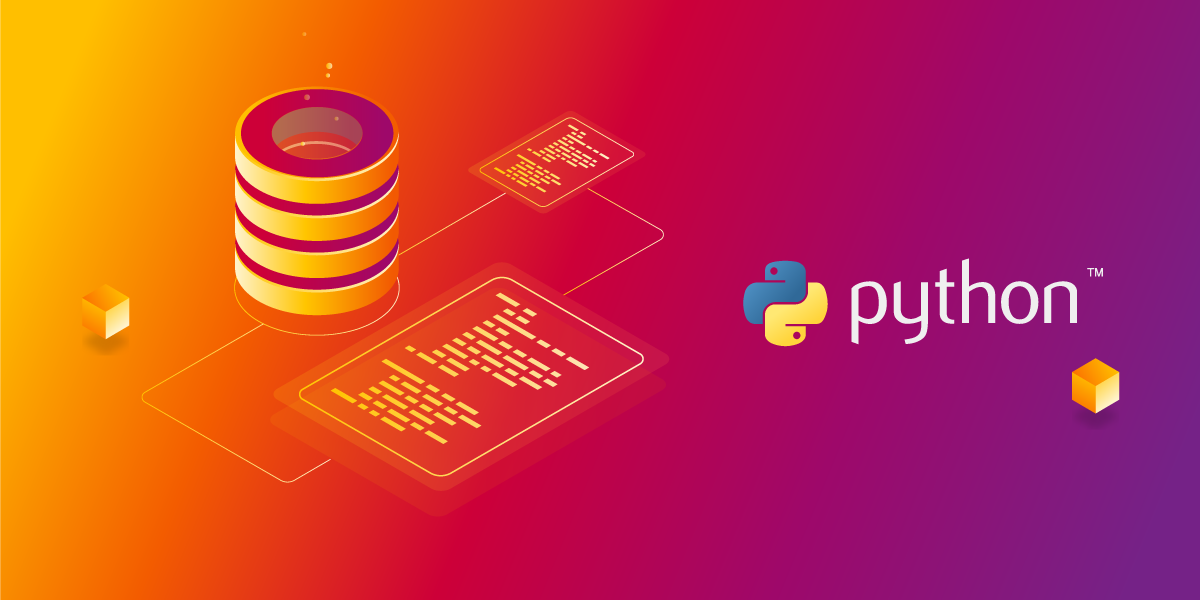 Memory profiling is a very powerful technique that makes it possible to understand how a program uses memory, thus helping to detect memory leaks or understand which parts of the program cause the most memory usage.

Memray is able to generate various kinds of reports about the collected memory usage data, including flame graphs, which are useful to identify the most frequent code-paths quickly and accurately.

The tool is a must for any long-running services implemented with Python. With memray you can generate flame charts or all allocations and trace absolutely everything.

Memray can be used as a command-line tool to run and profile a Python program:

Step 2 : Clone the sample python from my git

Step 3 : Test it once in your local SAP Business Application Studio

Step 4 : run the memray which will throw a bin file in your folder

Step 6 : If you need live memory profile – run the below command