On the decline of SAP consulting industry

On the decline of SAP consulting industry

Compared with the golden age of SAP consulting (from the 1990s to the first decade of the new century, i.e. before 2010), the domestic SAP consulting industry has indeed declined. This decline is embodied in the following two aspects:

1,Employees’ personal benefits have obviously lost their dominant position compared with other industries. I believe this is the personal experience of SAP consultants.

Compared with other industries, SAP consultants in the golden age have an absolutely superior position in terms of salary level, travel benefits, growth space in the industry, etc. In the golden age, SAP consultants travel all over the world to stay in local five-star hotels. They can fly home to visit their relatives once a week or every two weeks. They take a taxi to office and go to hotel. They also have expensive travel subsidies (800 RMB per person per day for the high and 300 RMB for the low). All expenses are reimbursed by the company. SAP consultants took advantage of the project opportunity to travel around the world, expanding their international vision and insight. Many SAP consultants are gold, platinum and diamond card members of Marriott, Shangri La and other five-star hotels, and gold card members of Air China Eastern Airlines and China Southern Airlines. They have traveled all over Europe, America, Southeast Asia, Japan and other countries. In addition to these soft benefits, the income level of SAP consultants also has obvious advantages compared with other IT practitioners. For example, the salary of SAP consultants and Java/C# programmers with the same qualifications may be 3:1 or even 5:1.

Nowadays, compared with the golden age, the personal income level of SAP consultants with the same qualifications is not increasing, but reducing. At the same time, the salary level of employees in other IT technology fields, such as Java programmers, is higher than that of SAP consultants. Especially, driven by large Internet manufacturers, the income level of these IT personnel engaged in software R&D and design, system architecture design, algorithm design and so on is enough to easily crush the employees in SAP consulting industry.

SAP consulting industry has become a traditional industry and is no longer a sunrise industry like the golden age. Within the industry, the welfare benefits of employees and many other aspects have been in a straight decline. The tea room inside the office of the consulting company is becoming more and more simple and shabby; The long-term business trip to other places due to the project, the probability of staying in a five-star hotel is getting smaller and smaller, and more employees are staying in hotels such as Rujia/Hanting, or even renting a apartment; The standard of travel allowance has also been sharply reduced to 100-200rmb per day; The company has strict restrictions on employees’ travel to other places, on the purchase of air tickets and high-speed rail tickets, and on the usual commuting expenses. The standards are getting lower and lower, and there are more and more scenes and situations requiring special approval, which makes the SAP consultants miserable. 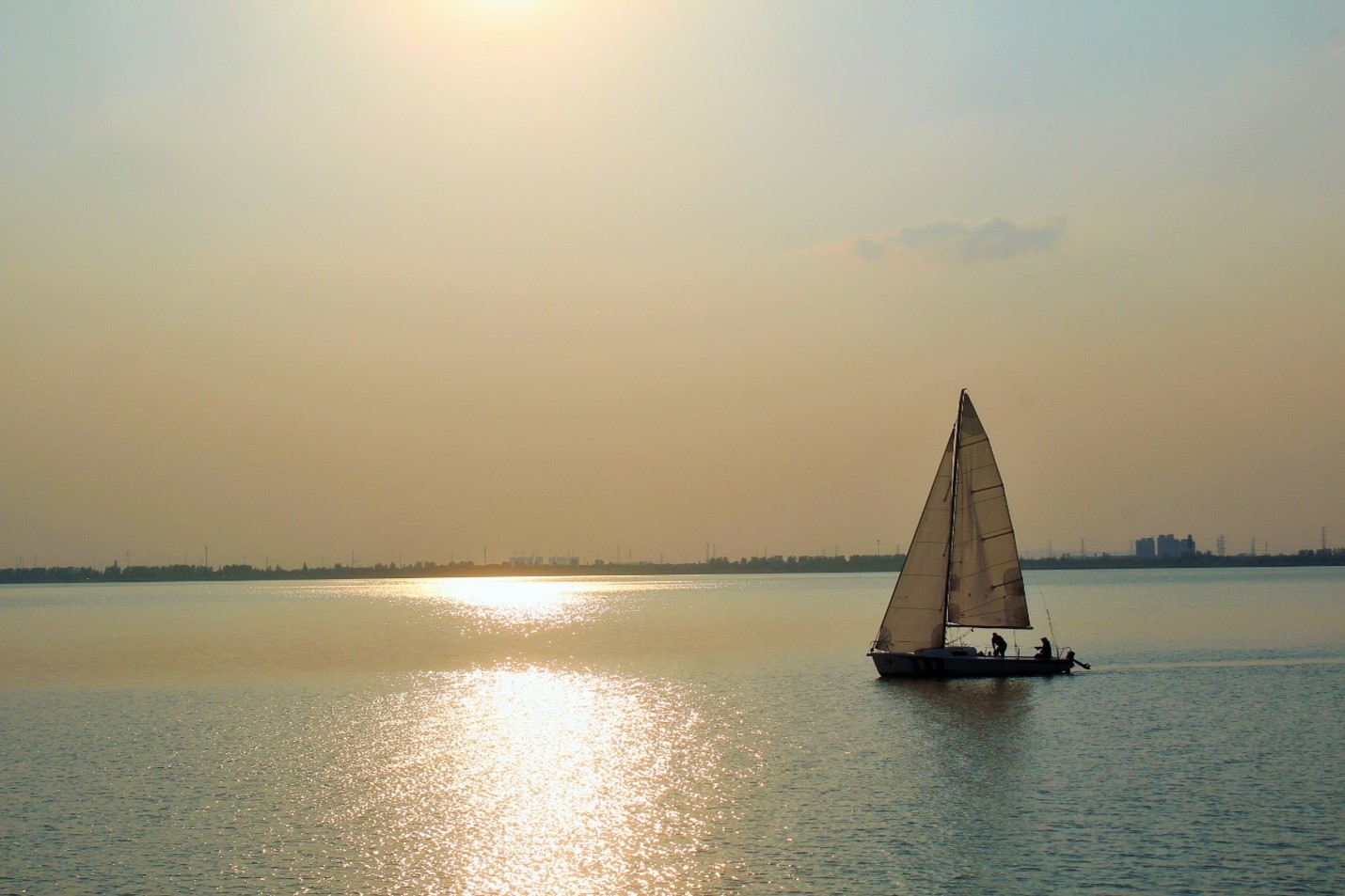 The top four or five in the domestic SAP consulting industry are all multinational giants. There are many IT business lines, and SAP consulting is only one or part of them. Within these companies, SAP consulting is no longer an emerging department or a high profit department, but a sunset industry. With the development of the times, cloud computing, big data, artificial intelligence and mobile Internet have become the key development direction of these multinational giants in the future. SAP consulting business belongs to their Achilles’ heel, which leads to the lower status of SAP consulting departments within these large companies, the shrinking size of employees, and even the tragic result of the whole department being sold or merged. In the golden age, these leading enterprises took over large projects with budgets of tens of millions. Many companies did not attend competitive bidding for projects with budgets of less than 5million RMB. Today, even the head consulting company has made every effort to participate in the bidding for SAP consulting projects below 5million RMB. In their view, mosquito meat is also meat! 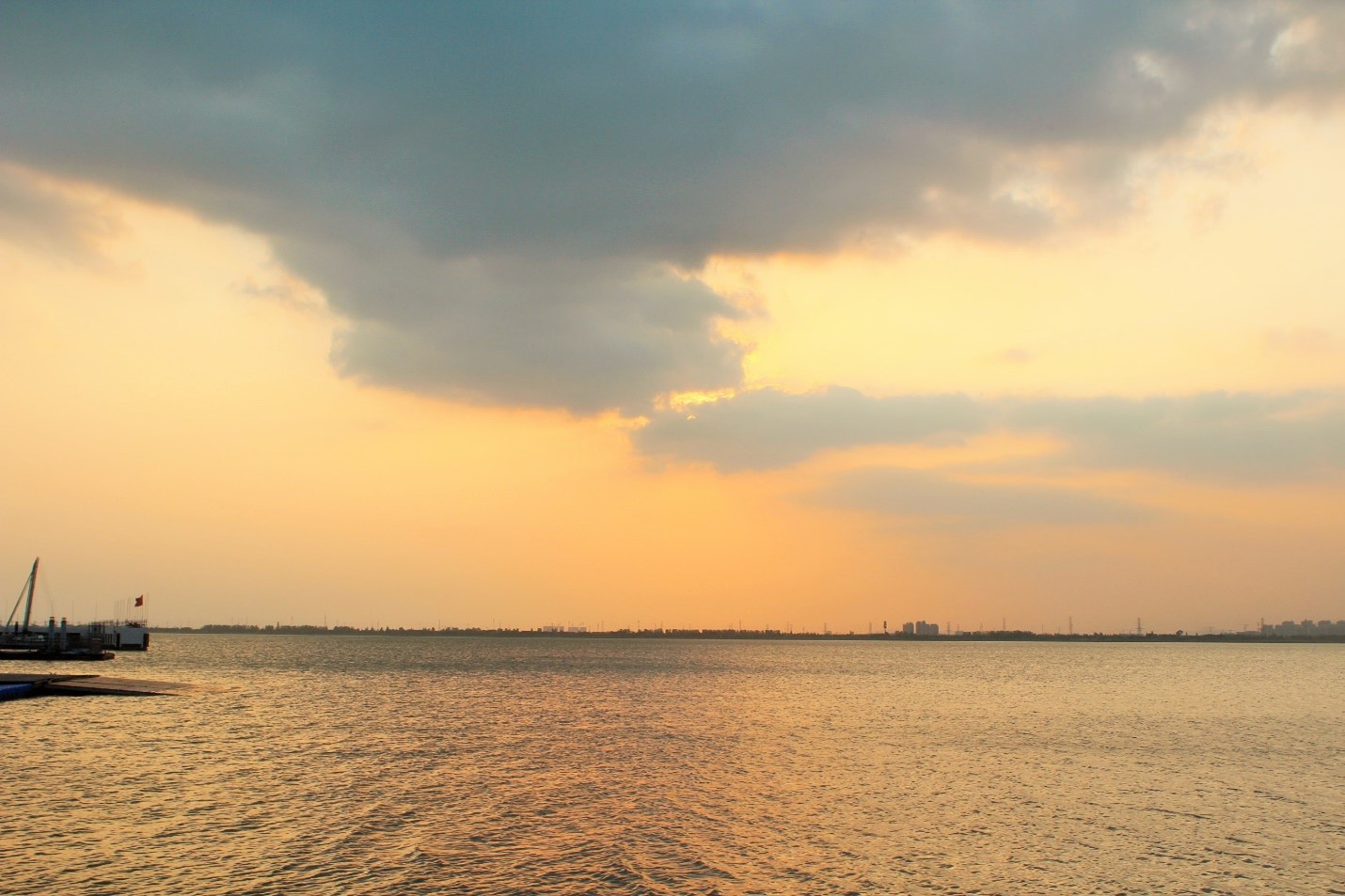 The decline of SAP consulting industry is by no means unexplained. Here I summarize the following three reasons:

First, the number and scale of SAP consulting companies and employees have exploded. The fierce competition and high internal volume in the industry represented by the price war have made the SAP consulting market increasingly difficult.

I believe that many senior practitioners, especially those in pre-sales positions, have deeply realized this. Due to the high profits of SAP consulting business in the golden age and the superiority of consultant income, enterprises or individuals from all walks of life have changed their careers and crowded into SAP consulting industry. In addition to computer related majors and management related majors, SAP peers I know also include graduates of chemical engineering, medicine, machinery and even liberal arts. Several like-minded senior SAP consultants can set up a small consulting company and participate in the competition to get the SAP projects. Some universities even set up SAP consulting majors to train SAP consultants in large quantities; Many SAP training institutions are also training a large number of SAP consultants in a fast-food manner.

Second, no matter in China or abroad, leading enterprises, key enterprises and enterprises of large scale in various industries have already implemented SAP system. The opportunities for SAP projects have shrunk sharply, and the situation of more wolves and less meat has exacerbated the industry turnover. 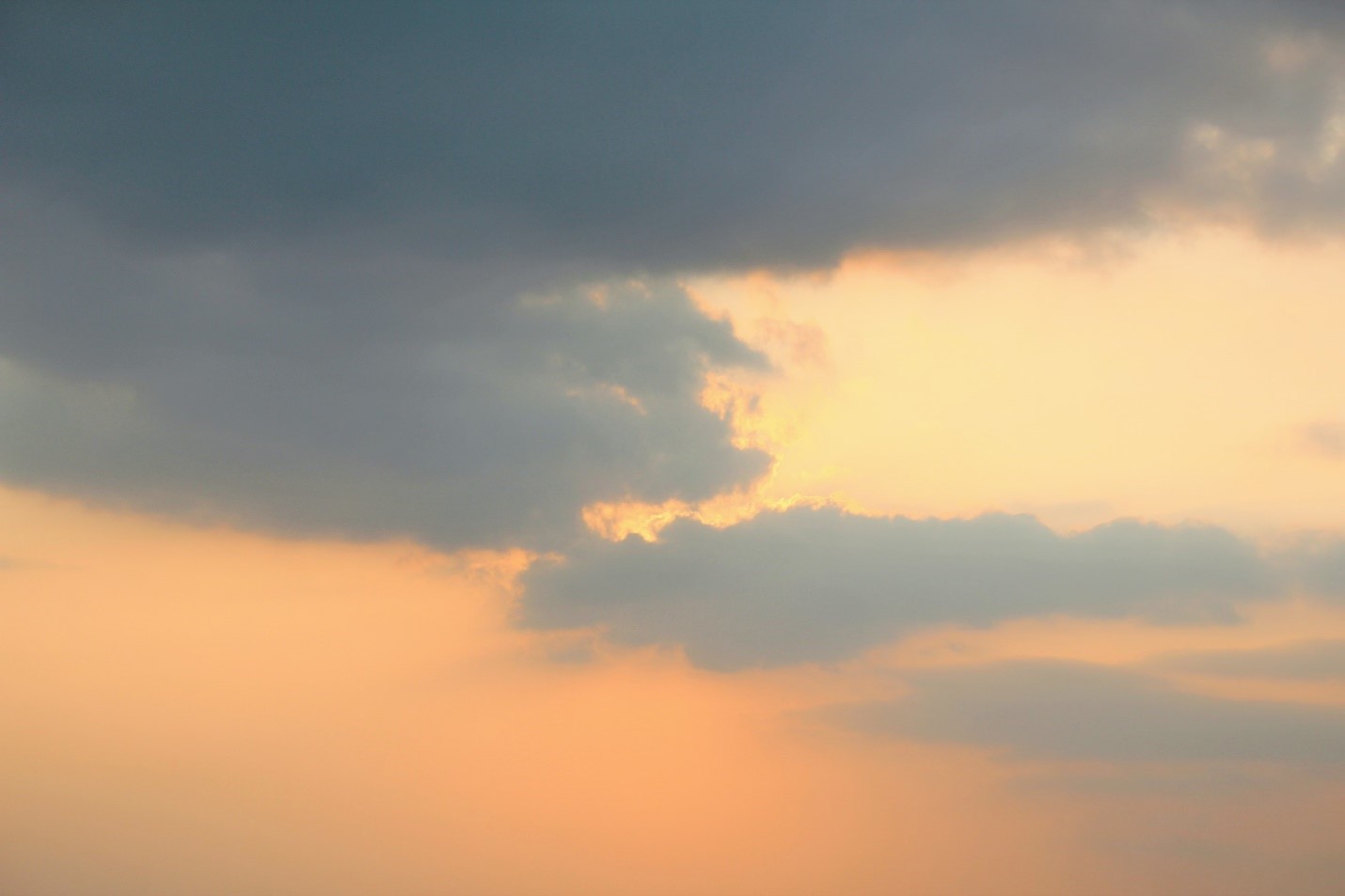 Third, as Chinese enterprises continue to participate in internationalization and learn from foreign advanced management experience, their internal management level is getting higher and higher. In terms of enterprise information construction, the degree of asymmetry between Party A and the consulting company in the cognition of SAP system and SAP implementation projects is getting lower and lower. Party A have more peer enterprises that have implemented SAP system in the industry as a reference. Which peer enterprises have successfully implemented SAP system and achieved development; Which peer enterprises have failed to implement SAP system, and their management level and efficiency have declined; Which consulting company did these peer enterprises invite to help implement the SAP system? Party A can easily get first-hand information. In addition, many IT principals of Party A are from SAP consultants. The IT principals of these enterprises have a deep understanding of the SAP consulting industry. They are clear about the various explicit rules, hidden rules and routines within the SAP consulting industry. In other words, in the face of Party A customer, the consulting companies need to do everything they can to get recognition and SAP project opportunities. The price war is inevitable!

Interesting blog Dickson, thanks for sharing !

Personally I think the market in Italy is pretty similar to your and maybe other regions are still in the golden age.

Maybe luckiest regions are already in a new era, a new golden age that leverage advanced capabilities often described with the intelligent adjective.

Exceptions to the principle of the Communicating Vessels can be true only for short period and for special niches. The point is to provide some specific value in some specific niche of the SAP solutions landscape. Niches are risky, challenging and may still be a source of relevant satisfactions.