SAP Asset Performance Management 2202 was our first release for the rules engine, and for the 2205 version we made some usability enhancements which hopefully make it a bit easier to create and edit rules. Here is an overview of what we did:

Per some customer requests we have added more filter options when pulling together the technical objects for a rule. You can now also filter by: 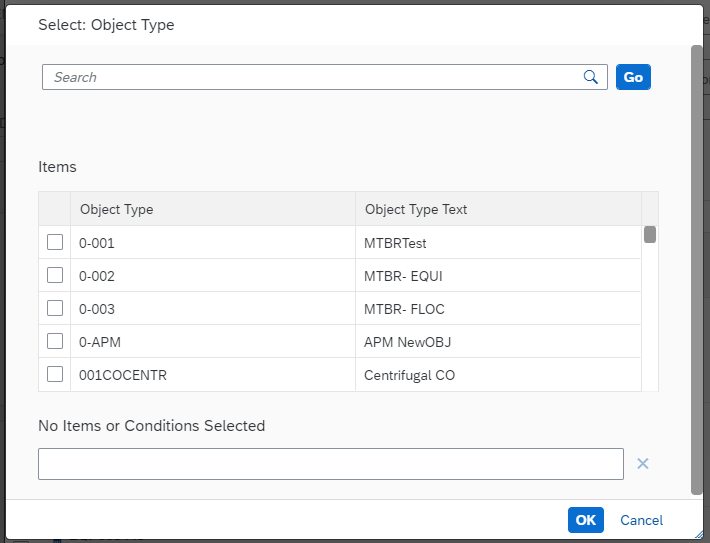 When a rule is released and thus in a read-only state, you can now see the data items in the data set. The system shows a “View Details” button, and when the rule status is changed to an editable status, the “Edit” button becomes active: 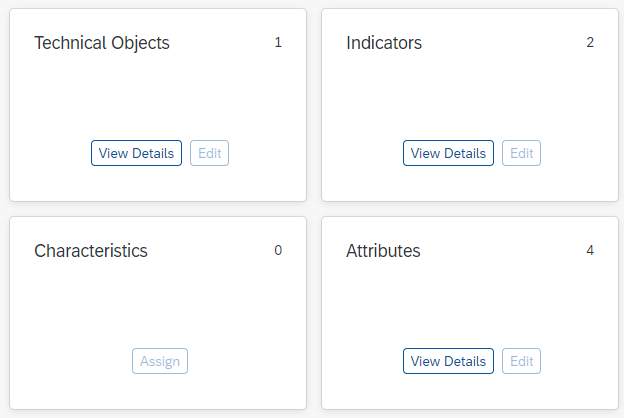 We made several tweaks to the back-end of the rules engine, and now the saving of a rules data set and the releasing of a calculation rule should be about 1/3 of what it was before, and it should be even faster for scheduled and aggregation rules. We will collect customer feedback how the current performance feels, and may look into further performance improvements.

Asynchronous UI while the rule is saving and releasing

… or even leave the rule and come back later.

When the user has unsaved data in a rule, there is now a safety pop-up asking whether to save or discard the changes:

We made some technical changes and were finally able to show the proper descriptions of the notification fields in a scheduled rule:

For the SAP APM 2208 release we plan to release some new functional features (e.g. the creation of an alert from a rule), and have ideas for some additional usability enhancements.

Let us know if you have more ideas for APM rules functional and usability enhancements. The best way to do this is to enter it as an idea in the “Influence Opportunity” for all things Asset Management, or you can comment here.