This blog post details my 100-day low-code, no-code journey, and hopefully provides some tips and tricks for you.

In the last post, I described setting up my mobile device to view my apps, understanding the interface, and experimenting with simple data that was stored on the device.

I wanted to use this free MLB Data API to retrieve team, player and stats information.

Though it was one API set, I would create a data resource for each API endpoint I needed. I started with the list of teams.

I went to the DATA tab at the top, and created a new REST 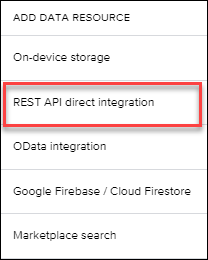 On the base screen I gave the data resource a name/description, and gave the base URL. I have options for the following:

Since the API did not return a list, but embedded the list inside the response, I had to provide the path to the list within the response.

I then went to the Test tab and tested the API.

After getting the data successfully, I click SET SCHEMA FROM RESPONSE to set the schema, which AppGyver will later use in helping me bind the fields to the UI.

In order to use the data, we need to store it in a data variable with the schema we just created. Data variables are only usable within the page for which they are created.

On the page, I went to the Variables section, and clicked Add Data Variable, and added a variable based on the data resource for the teams API. 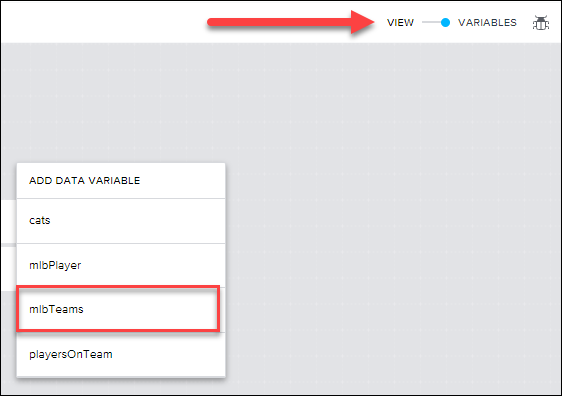 I set is to be for a collection of data records, and that was it.

Now I wanted to see the data, so I went back to the view of the page, and added a dropdown field, since I wanted the user to be able to select a team. I set the following:

That’s all I needed to do, and I got a dropdown list. 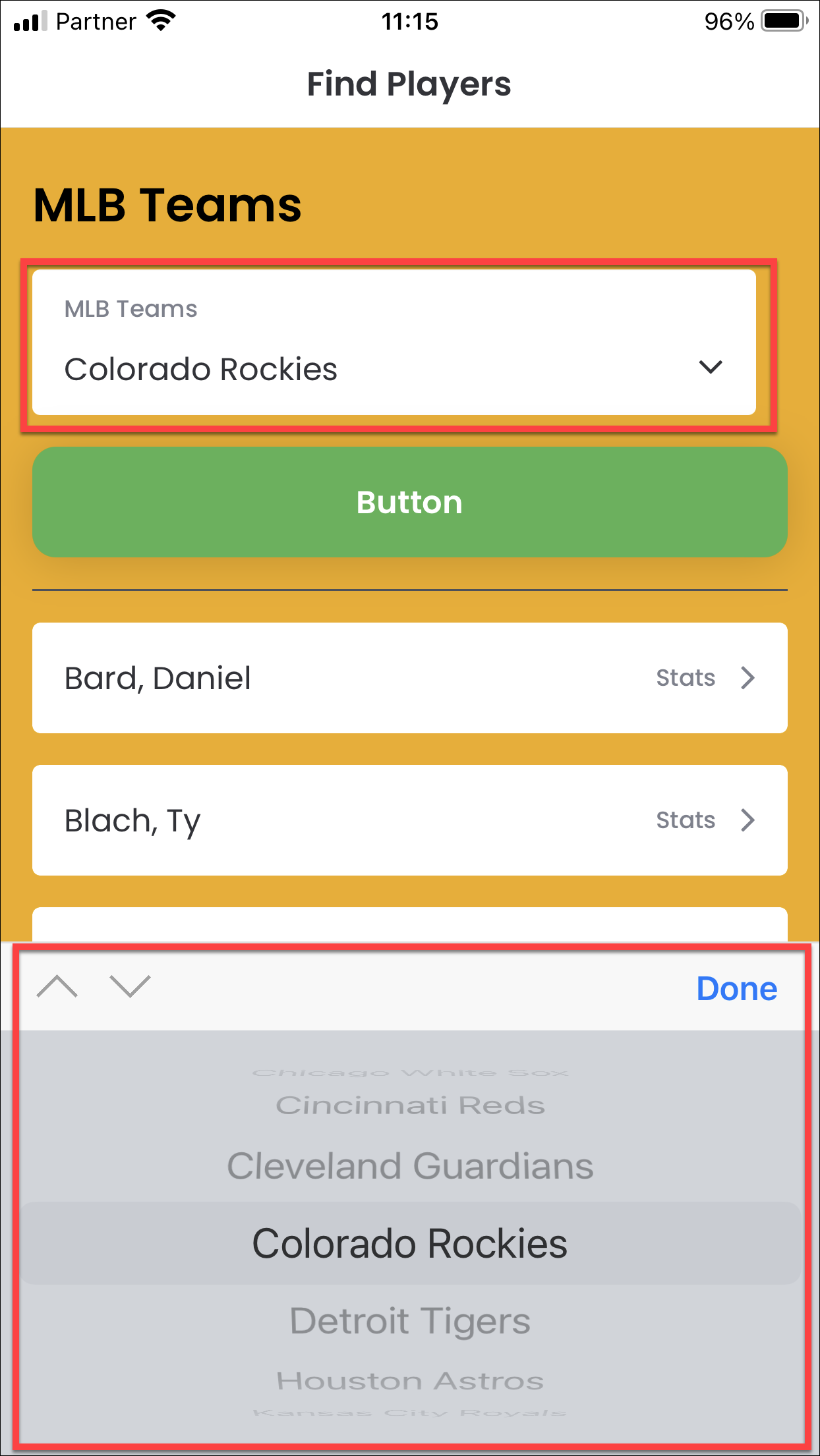 So far we have not dealt with the Logic panel, and responding to events, and so far AppGyver handled all the event handling. But now we will look at what is happening. 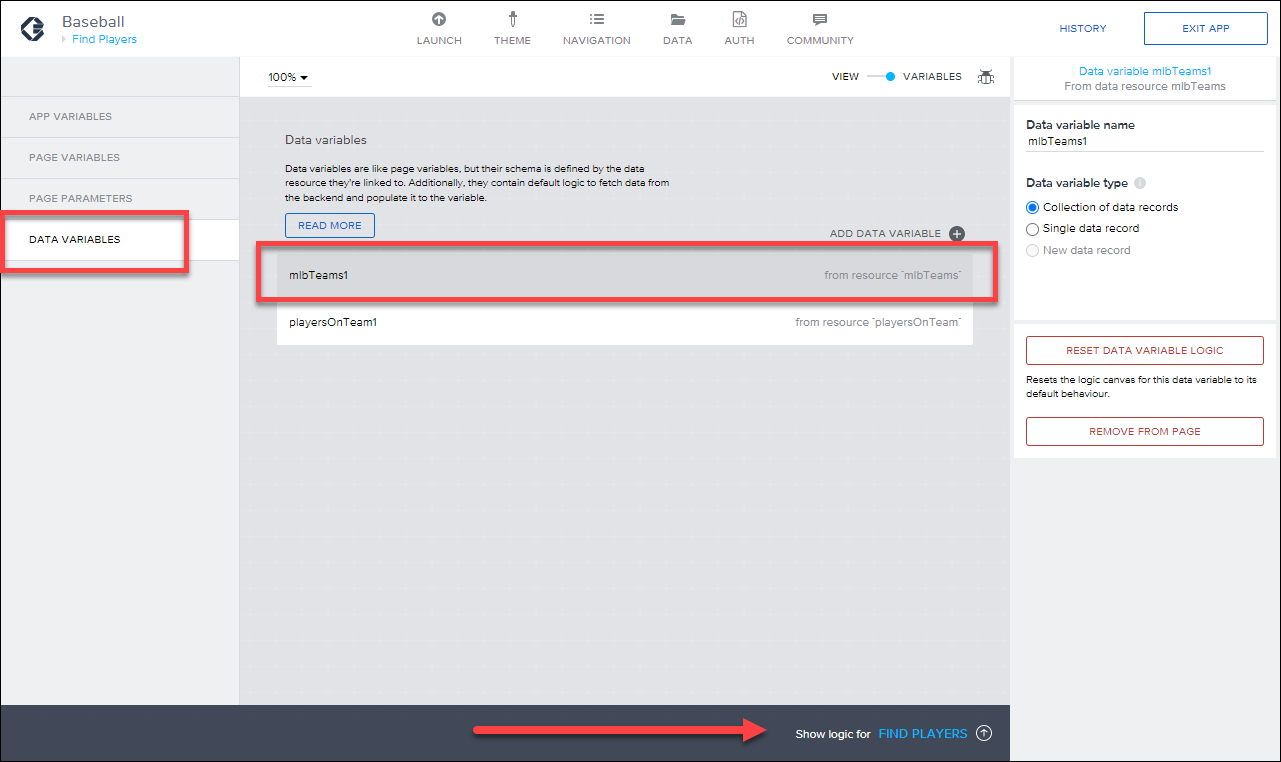 Now we can see what is going on.

All of this helps to understand the flow, and lets us tweak it, which is what I did the next day.

I improved my app so that when someone selects a team, all the players are shown.

And now I had a list of teams, and then when I chose one I could see all the players.

But the application wasn’t exactly the way I wanted it, so I decided to try to tweak a few things, which is when I think you learn an application the best.

Get teams data once

By default, the API to retrieve the list of teams gets called every 5 seconds, to check for updates. But the list of major league baseball teams rarely changes (though it did change at the start of the season as the Cleveland team changed its name to the Guardians).

So I removed the loop to recall the API (defined with the data variable), and the list of teams is fetched only when the page is mounted. I might be able to do this only once when the application loads, but I’ll leave this for another day.

Get players right away

When I select a team, it takes a few seconds for the list of players to update. Thats because by default the data gets updated only every 5 seconds, not when the selected team changes.

So I went to the logic panel for the dropdown field, and had the API for players called whenever the selected team page variable changed.

Everything is pretty intuitive, except when configuring the Set data variable flow function, you have to specify from where to get the data for the variable. This must be set to Output value of another node → Get record collection (the previous node in the chain).

I wanted to keep the dropdown list at the top, but let the user scroll through the list of players. I also wanted to automatically scroll back to the top when a user picked a new team.

I added a scroll view, but quickly learned that you had to turn off scrolling on the page and set a different setting for the scroll view to work. After this it worked nicely … for the most part.

But now I want to have a button on the bottom of screen after the scroll view … this I was confusing to me. But in the end, I simply added all the footer stuff at the end but inside the scroll view. So when the user finishes scrolling the list of players he also gets additional stuff.

I’ve seen people often want a footer, and I think this is possible, but I think it takes too much space, so I did not try, but I will in the future.

Wait for dropdown to close

In my mobile app, when I select a team, the team gets selected even before I close the select dial. I want it not to change until I close the dropdown selector, but I have not found a way to do this.

Let me know if you know … in the meantime, I have opened up a forum post.

When I set up my API call to retrieve my list of players, everything worked fine in the web preview but the players did not display in the mobile app.

After a long debugging process, I realized that my API returned non-standard characters, and I assumed this was causing problems for me. 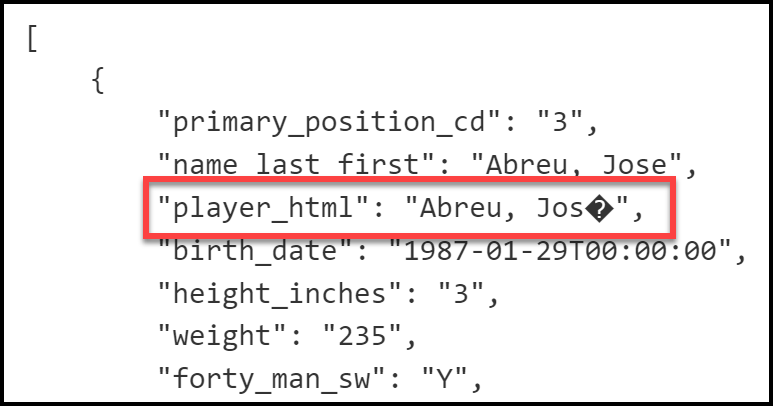 Luckily, the API had parameters for including/excluding specific fields from the response, so that is what I did with the 2 fields that had special characters. And then everything worked OK.

The data resources have some cool features:

There may be other ways to access data (e.g., manual HTTP request) but in AppGyver this is the basic way API calls are done:

Now, why is there magic?

In the “Set data variable” function, generally you take the records as you received them, so you specify as the data binding Output value of another node → Get record collection flow function → Records. (Most times this binding is created for you.)

But instead, we can intercept these records and do anything we want, creating totally new records or modifying the existing. So we could create a formula to create completely new records, remove some of the fields, filter the data, or change the values.

For example, I could say I want only names starting with C, and then rewrite the name to include the players jersey number.

This is done by setting the data records with a formula. But you know, basically everything is a formula, it seems. When we were taking the records straight, we were essentially using a formula.

Anyway, I think all this is cool, because I can more easily control what happens inside my AppGyver app

You can go all-in on all the low-code, no-code tools and take the 18-hour, 8-unit low-code, no-code learning journey (SAP AppGyver, SAP Process Automation, SAP Work Zone) – and it includes a certification exam, if you are interested (fee) – which is part of the new SAP Learning. 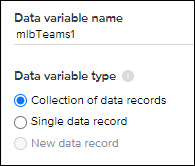 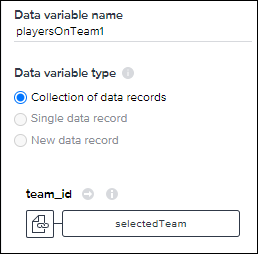 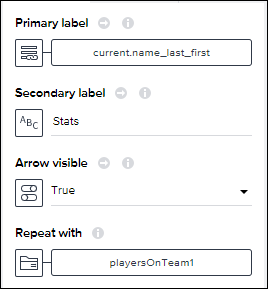 Love the detailed write-up! AppGyver is great but I have struggled with the API stuff previously. I'll be sure to study this further. More examples, please. Examples, examples, examples! They always help! Thanks and #nocode on!

Check out the entries for the AppGyver contest -- people describe how they handled API calls. And feel free to add questions in the community and I'd be happy to review them (as well as the entire community).

Is it possible to add material design in the GUI designs of the apps?

Not sure I understand the question. Can you explain more?

the question was about the interface, if it is possible to adapt and customize it just like doing it with Java or Kotlin: https://material.io/components?platform=android

Sorry for still not understanding. Are you asking if:

Scrolling for only players part works on mobile, but not on mobile version. Did it work for you in web app preview?

This issue has been raised in appgyver forums too. Also, Can you please tell me what settings did you make scroll area work ( apart from disabling it at page level )?

For the scroll on the list of players and keeping the search at top, I just added a scrollview in the middle of the page and the repeating list item, with a 150px container so the last item would be seen above the menu bar.

It also worked on web preview, as well as iPhone. 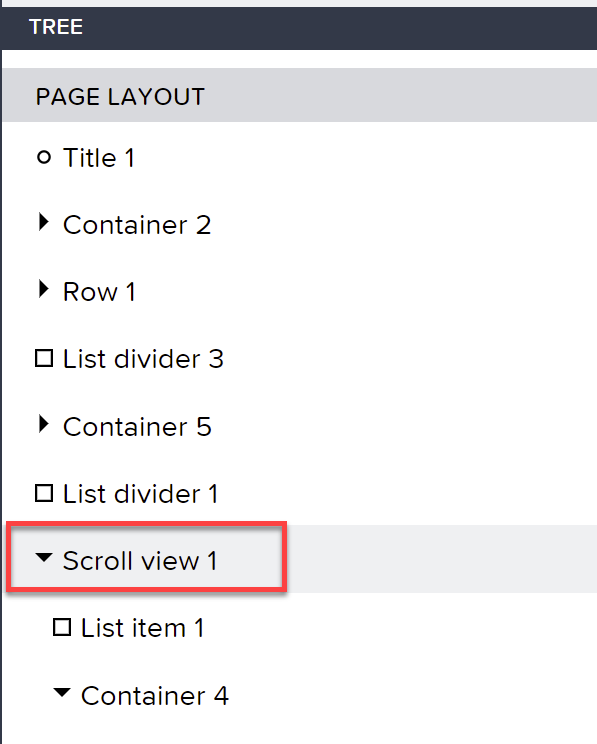