In one of  the recent customer projects, as we were assessing the potential changes for migrating to MDK(Mobile Development Kit) 6.x version, it came to our notice that the project used few native script plugins from npm registry some of which weren’t maintained proactively making it incompatible with the  latest native script 8 version.
In this blog post, I would like to share my experience with

npm i <plugin-name> (or in case of MDK, referencing it in MDKProject.json)

https://github.com/NativeScript/plugin-seed provides a  powerful template. It comes with the entire project structure configured making it very easy to create, test and migrate plugins. So let’s begin.

to set up the workspace

Some of the steps below might be specific to this plugin, but it will give an overall idea about the process and hurdles on the way.
We used  nativescript-background-fetch plugin (https://github.com/transistorsoft/nativescript-background-fetch/tree/master/src) for some of the tasks within our custom MDK project. But unfortunately since this plugin wasn’t migrated to latest native script /java versions, we decided to give it a try manually.
We used the native script-seed template as in the above hello-world example to bootstrap the process. Once the initial set up was done and the scope  configured with the npm user name, we followed the below steps. 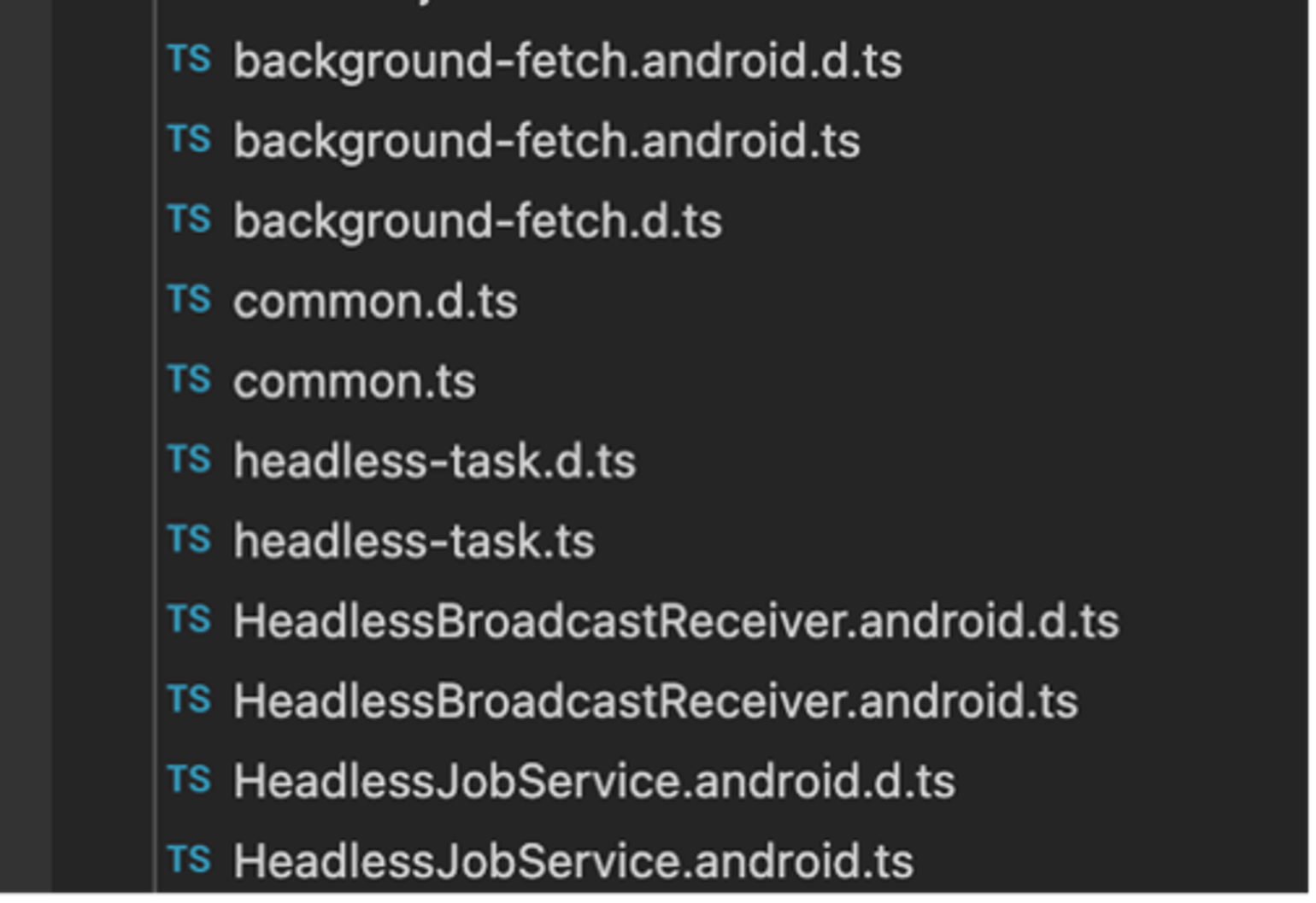 ns migrate  (this command helps us migrate the library dependencies) 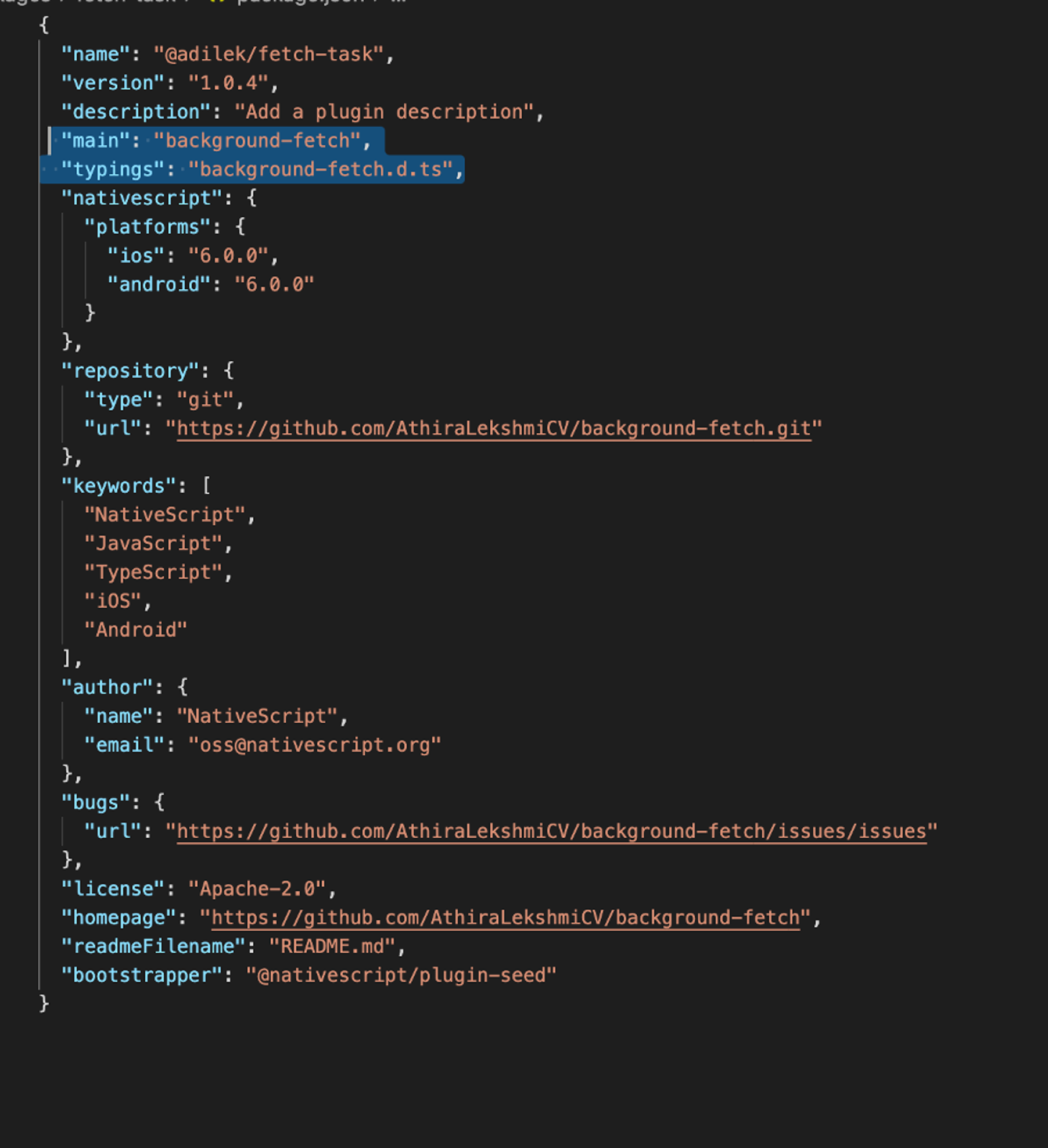 You will be able to install it as @npmusername/package-name as in https://www.npmjs.com/package/@adilek/fetch-task
in any native script projects and for MDK, we can have it add adding it in NSPlugins section of  MDKProject.json

Use NativeScript plugin in MDK application

Detailed blogs are available  around adding native script extensions in MDK such as  https://developers.sap.com/tutorials/cp-mobile-dev-kit-nativescript-geolocation.html

This is one such experience to create native script plugin based on our business logic in-case the provided MDK controls does not  support your business requirements and UX designs.

Also you can try  integrate any such view extension into MDK application. Please leave questions and suggestions, if any 🙂