SAP Guardians of the Data Galaxy

SAP Guardians of the Data Galaxy

Showtime, A-Holes
The Guardians of the Galaxy’s origins can be traced to Earth native Peter Quill, AKA Star-Lord, betraying Yondu Udontu and his Ravagers and pre-emptive stealing a valuable Orb they were after. In retaliation, Yondu put a bounty on Quill’s head, which mercenaries Rocket and Groot were eager to claim.

Also on Quill’s tail was Gamora, a warrior assassin and adoptive daughter to Thanos. She had been loaned out as muscle to the Kree zealot Ronan the Accuser in order to help him track down the Orb. Gamora decided to betray Ronan and Thanos, not wishing the Orb and its potentially lethal power to get in their hands, and made a deal to sell the Orb to a being known as the Collector.

Ok, this is not another Marvel Fan Page for the “Guardians of the Galaxy” Movies as there are plenty of it. All following Graphics are courtesy of Marvel Unlimited.

A while ago, I have created a Blog for the Release of SAP BW/4 2021 and as every single Product is more Value when it comes to a lineup of a Team, there was always an Idea to combine the SAP Products to a multiverse SAP Data Platform. So the SAP Guardians o the Data Galaxy also consists also of (fab) five members. 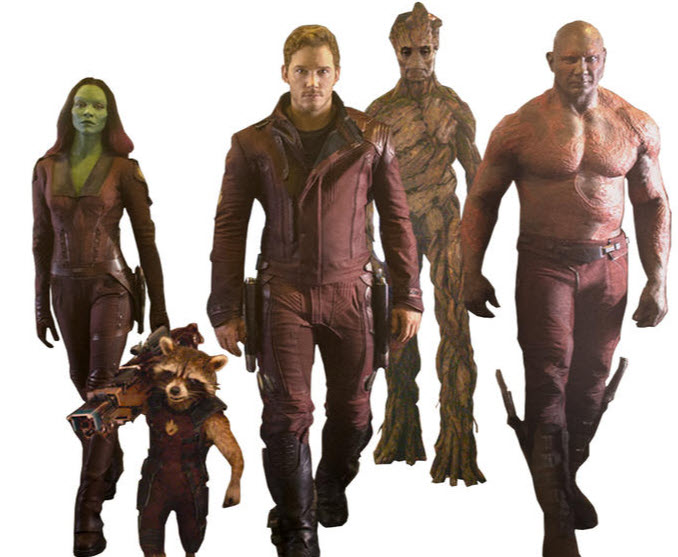 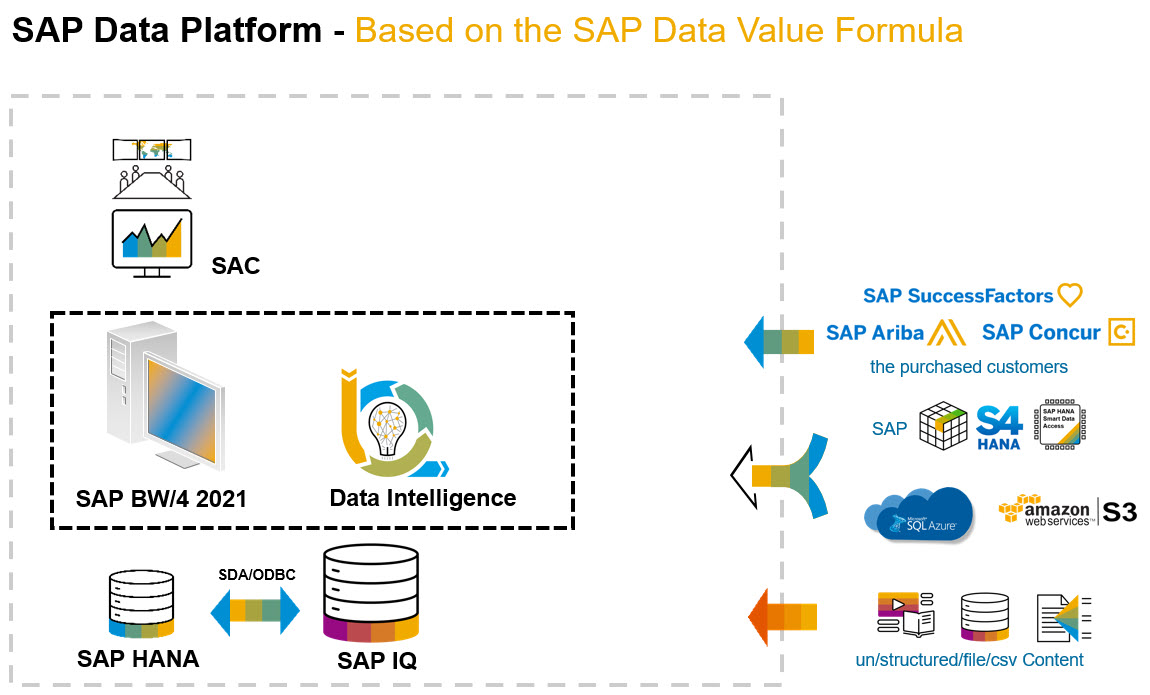 So, what could be a better Character than Starlord to keep the crew together? Find out all the SAP BW/4 capabilities  – What’s new with SAP BW/4HANA 2021

Thanks to the bionic upgrades given to her by Thanos, Gamora is able to survive in the vacuum of space for a short amount of time. Given the moniker “the deadliest woman in the galaxy,” Gamora is a feared and skilled assassin. Gamora is a skilled swordswoman, expertly wielding her blade in combat.

SAP Analytics Cloud allows Crystal sharp Analysis of all kind of Data which made available and allows a wide range of Analytic possibilities as our deadly weapon Gamora as well.

Drax possesses super strength, allowing him to lift bulk weight, break through stone and metal with ease, rip machines in half with his bare hands, and overpower multiple assailants. Drax is able to withstand any threat due to his strong healing factor, impact-resistant skin, and fast regeneration ability. With impeccably fast reflexes, Drax is agile, able to jump high and move at great speed. A powerful hand-to-hand combatant, Drax is able to take on other warriors, like Korath the Pursuer, with little effort. Drax’s preferred weapon are dual knives.

Which Character describes better the capabilities of SAP HANA our in-memory Database for almost one decade. Despite his size, he’s not always the bright light on the cake (just kidding ;-))

Sometimes, the SAP HANA Hero’s are flying with us, too.

Notably strong, Groot is capable of taking on multiple foes at the same time. Groot can grow portions of his body as needed, creating vine-like extensions or extending his height or reach. Groot’s wood form can withstand attacks from weapons ranging from firearms to swords. Groot can create light via spores generated from his body. While not retaining the memories of his former self, Groot’s entire form can regenerate after his death using a small portion of his original body as its basis.

Like our SAP IQ Database, Groot has special skills, can grow fast and can team up with Drax combining their capabilities.

Rocket is a highly intelligent engineer and is particularly adept when it comes to improvised devices and weaponry. Rocket is a skilled marksman and is able to expertly use weapons of varied background and design. Rocket is an accomplished pilot, having proven his worth in both escape and combat scenarios – while continuing a rivalry with Peter Quill about who is the best. Rocket is notably strong for his size and highly agile, able to take on multiple opponents within moments.

Rocket teams up with Groot very well the same way, as using SAP IQ and Data Intelligence as internal Datalake also including a lot of connecting skills and flying the Milano together with Star-Lord.

Decide for yourself the SAP Team Setup 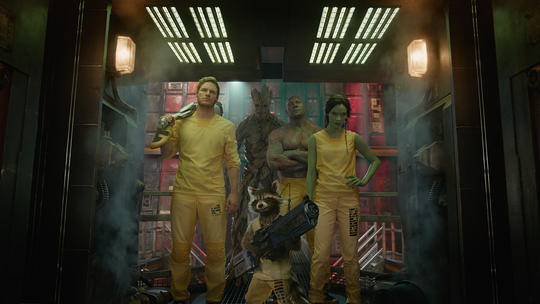 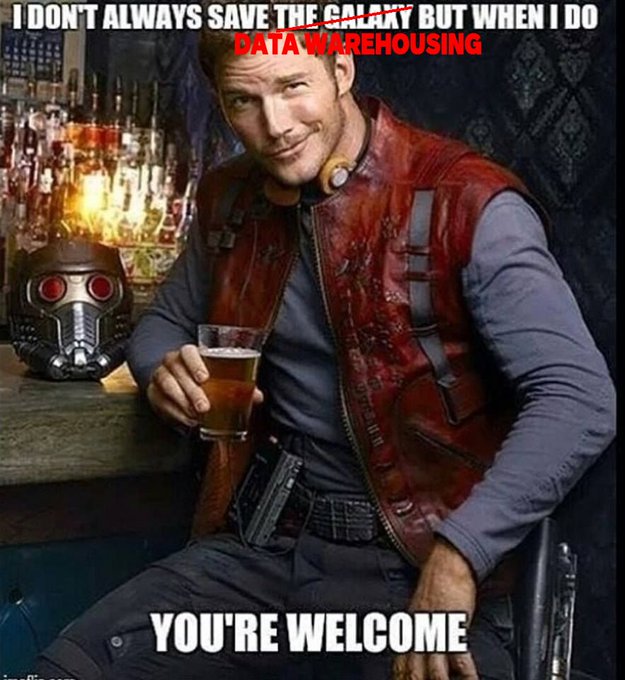 find me on LinkedIn – Roland Kramer 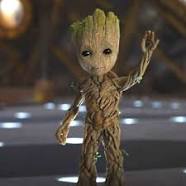 Love this!  It made me smile and think.   (It also made me laugh thinking about my company)  And yes, click on the links too.

Hello Michelle, yeah laughing is the right expression about my company ... 😉