My 3 Takeaways as an Intern at SAP

What I learned about myself and SAP during my internship 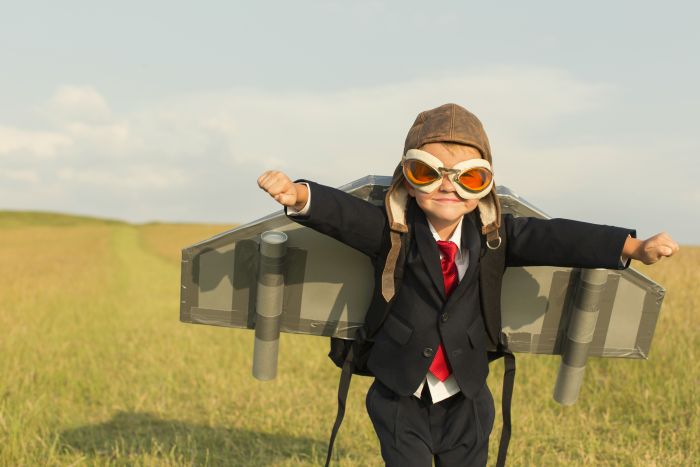 Four months ago, I began my first ever internship at SAP. I started without any experience in the corporate world and didn’t know what to expect from this multinational business organization. In the following post, I want to share a few tips that could help you out as a new hire at SAP.

Like every new employee starting at a company, you are going to have questions – lots of questions – as you begin your journey at SAP. In my first few weeks as an intern, there was little that I could do on my own without running into a wall of confusion. From the start, my team made it very clear that they didn’t expect me to understand everything, and they were eager to set up meetings to address my questions. 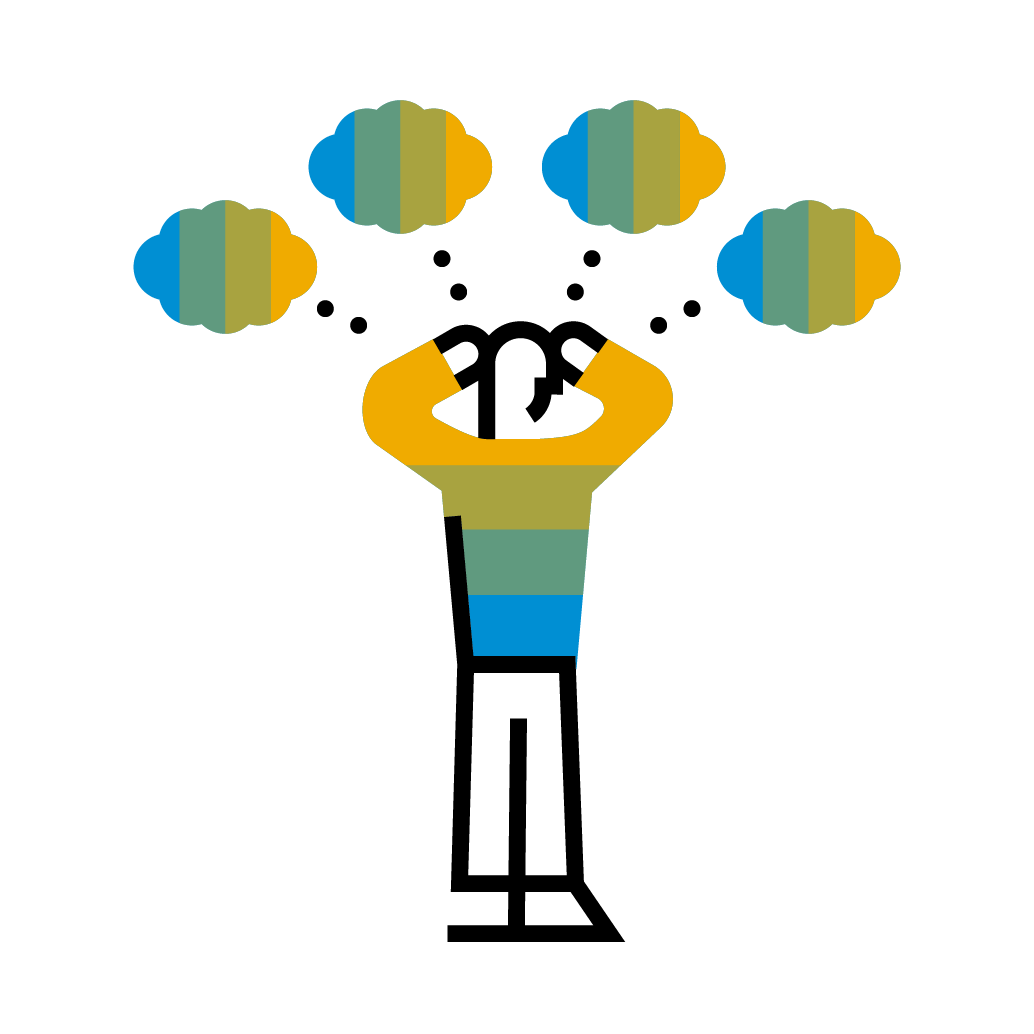 My role as a UA developer at SAP involved plenty of variety: the tasks given to me were never the same. After completing an assignment, I was faced with a new, unfamiliar project. I quickly learned that the best way to finish a task, no matter how daunting, was to start it. At the beginning of each task, many broad questions would come to mind. Something valuable that I discovered in my pursuit for answers was that the quality of my questions determined the utility of the answers provided. For this reason, I bookmarked useful wikis, organized the links provided by my team, and noted different colleagues’ areas of expertise. The purpose for gathering information was not meant to inhibit my questions, instead, I used it to understand what I should be asking and who I should be directing the question to. 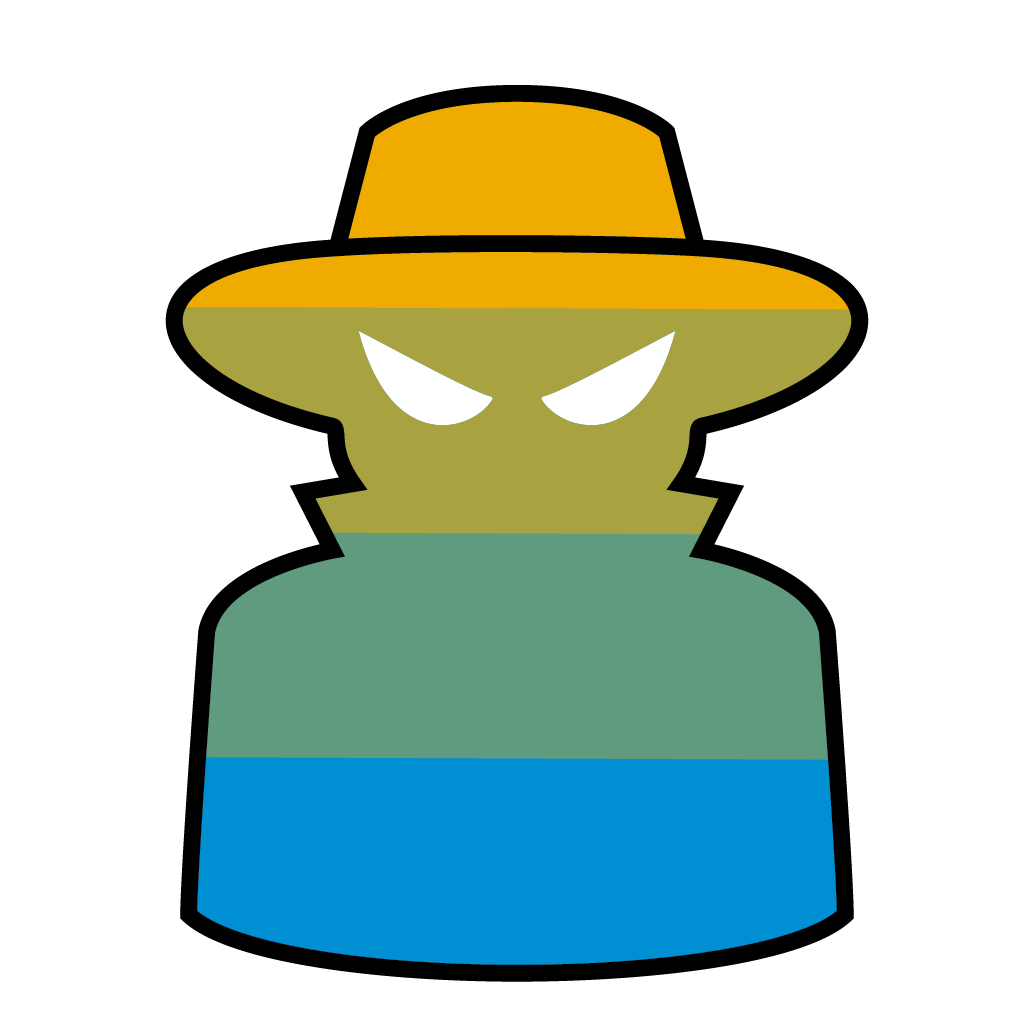 #2: You Are Not an Imposter

On October 5, 2021, I received an email bearing news of my acceptance into the SAP internship program. After a hearty celebration, it slowly dawned on me that I had no idea what I was getting myself into. Prior to applying, I had done enough research about the company and position to know that I wanted in. This research significantly increased after I secured the internship. I created diagrams, watched lectures, and attempted to memorize acronyms, which were nothing more than strange combinations of letters and numbers to me.

I entered SAP with a negative mindset: a feeling that I didn’t belong because so much of the information being tossed-around went over my head. When I found myself a little lost during development meetings and second-guessing the changes I made when experimenting with software, I began to wonder if I was really cut out for the role.

I had some great colleagues assigned as my onboarding buddies – they gave a lot of good advice. One of them shared something that helped clear up my doubts. They reminded me that most people don’t get jobs because they’re already experts on the company and position; instead, they are hired because they have the skills and knowledge that the employer sees as a good foundation to build upon. This is an obvious concept but one that sometimes needs to be voiced to a newcomer. Nobody expects you to have all the answers when you start a job, but they do expect you to be tenacious and prepared to learn. 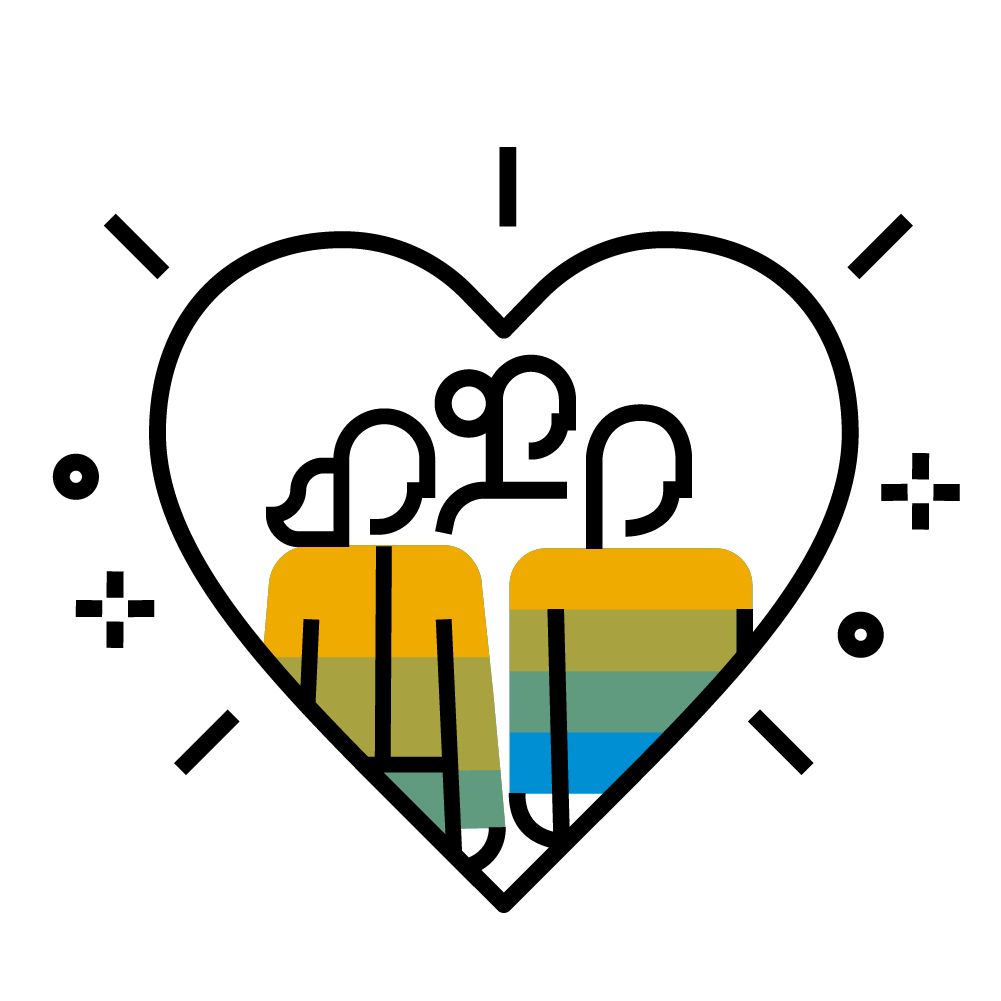 Ask anyone here to describe SAP’s culture and there’s a good chance that you’ll get a smile, followed by a lengthy and passionate speech about its inclusive, relaxed, dynamic, and transparent environment. From my experience, I can say that this isn’t an exaggeration.

I expected there to be noticeable differences between SAP’s attention towards myself and full-timers – I was a four-month intern, not a four-year employee, after all. Instead, I was taken back by the company’s dedication towards its interns’ professional development. Immediately after IT set up my computer, there were several welcome messages waiting for me. Throughout the term, casual chats were scheduled, recurring checkup meetings took place, and I was welcome to attend sessions geared towards full-timers. I wasn’t grabbing coffees and shredding documents, I was part of the team.

Outside of my team, I had the opportunity to attend numerous learning sessions, competitions, networking events, and even sign up for a mentorship program as a mentee. All of this was done through the iXp program. I knew that SAP’s internship program was well-established, but fully anticipated that it would drop off after I got set up in my team. Support and resources continued flowing in throughout the entirety of my term.

When I look back to where I started, I can see that I have learned a lot in these past four months. I encountered something new each day, faced challenges, failed forward, and finished the term with knowledge and skills that I wouldn’t have acquired in the classroom. I can’t think of a better description for what an internship is meant to be.

Thank you to my team for your support,

Great read Tim! I think interns in any capacity will find these tips tremendously valuable for their success here at SAP.

So well written, Tim,  and great to hear that our interns are experiencing the environment that we strive to create for them. 🙂 It's been such a pleasure to work with you!