The No-Cod Future is here with SAP McCloud Appy Meal

A new SAP product called SAP McCloud Appy Meal has arrived and with it comes the vision of the no-cod future. SAP has come a long way to get to this point, and SAP is thrilled to be another step closer to making no-cod the new standard for software development. Here I wanted to share the SAP definition of no-cod, how it became the next paradigm shift, and what lies ahead. 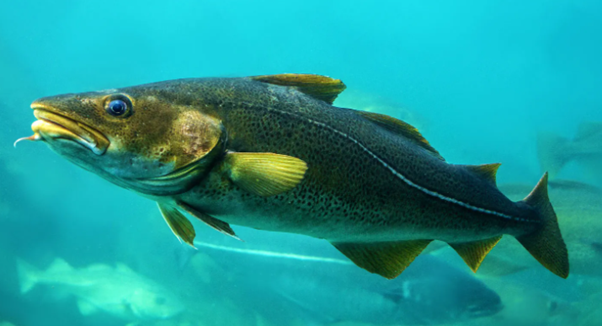 We do not want this

Traditionally there have been two main barriers to software development, not only in ABAP, but in programming languages generally:-

The Solution – Part One

As always it is best to approach any problem with a two-pronged approach. First you need to address behavioural problems in the actual physical world, and only then can you supplement that with new software tools. New software tools on their own very rarely solve anything.

So in this case we need to solve the second problem first, namely the fact that programmers (let’s call them that for the sake of simplicity) spend too much time eating fish when they should be programming. We need to either drastically reduce the amount of time they spend doing this (a so called “low-cod” solution) or eliminate it all together (a so called “no-cod” solution).

Happily steps are being taken to address this solution and have been for some time. All you need to do is watch the Netflix documentary “Sea-Spiracy” and you will see that shortly the world’s oceans will be devoid of all life, thus removing the possibility of anyone at all eating fish ever again. So that solves that problem, now is the time to move on to software support for the other problem.

SAP is releasing today – April 1st, 2022 – a new product called SAP McCloud Appy Meal which will enormously improve the productivity of programmers now that they are no-cod programmers.

No-cod is not a way to build baby apps or inferior software. It’s not a way to build software only by those who can’t eat cod. On the contrary, those who have years of experience in eating cod will likely benefit the most from no-cod because they can create even bigger things. Someone who has been a frontend developer can now work on the backend, and solutions being worked on by teams of several hundred people, can now be placed in the hands of one person, and that one person can develop the application blindfold, with one hand behind their back, wearing boxing gloves, whilst blind drunk, in fifteen seconds flat, when previously it would have taken a team of 300 people several years..

No-cod is a way for the so called “citizen smith developer” to contribute and build something, but it is not just a citizen smith developer tool. If no-cod is done right, and organizations understand the benefits of shelling out ten million dollars to buy this new tool, then no-cod will become the de facto standard way of creating almost all software by IT and non-IT.

By this point no doubt you have been sold on the benefits of no-cod development in an abstract sense. But before paying ten million dollars to buy the SAP McCloud Appy Meal product you will also need to know the concrete benefits it will bring to your development team.

The first benefit is that you can sack all of your development team and fall about laughing whilst doing so. That is not so much a benefit to the development team as such, but rather to the accounts department as the P&L will look a lot better each month thereafter.

Then the SAP McCloud Appy Meal product, once installed, will telepathically connect with all your end users, read their requirements out of their heads (something developers have always had to do, with mixed success) draw up a list of applications to fulfill those requirements, code those requirements automatically – without one line of code – perform automated unit testing, integration testing, user acceptance testing without having to bother the actual users, and write copious amounts of documentation in word files no-one will ever look at, same as before.

After all this, the new applications will be automatically deployed to production without anyone looking at them, and before the users have even tried any of the new applications then SAP McCloud Appy Meal will automatically send simulated emails appearing to come from the end users to management saying this is not what we asked for at all, send simulated threatening emails from management back to itself,  apologise profusely and sack itself.

The whole development process, totally automated. Without one line of code. This is a PARADIGM SHIFT! 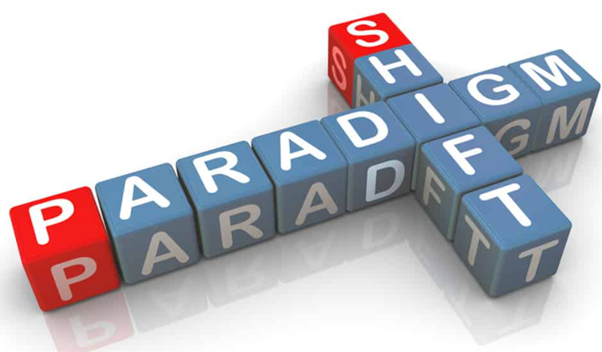 One million tons of bananas

SAP wants to ensure that if you’re an SAP customer, if the question is Could we use no-cod? Could we use SAP McCloud Appy Meal for that? Do you want fries with that? The answer will be yes to almost any situation. SAP desires to provide an insane experience for all of those who want to integrate SAP products into their applications, build extensions into existing products, or create something entirely new with SAP McCloud Appy Meal.

It’s on sale today – April 1st, so get on the phone to your SAP sales rep right away!

Thank you, Paul. That was immensely helpful.

I shall now slap myself with a fish for your amusement.

I ordered one of these to benefit from today's sale, and our IT costs already reduced by 30% within two hours!

LOL. After this blog anytime I'll hear "no-code", I will think always on "no-cod". It's very fishy 🙂

Then the SAP McCloud Appy Meal product, once installed, will telepathically connect with all your end users, read their requirements out of their heads (something developers have always had to do, with mixed success) draw up a list of applications to fulfill those requirements, code those requirements automatically – without one line of code – perform automated unit testing, integration testing, user acceptance testing without having to bother the actual users, and write copious amounts of documentation in word files no-one will ever look at, same as before.

I understand that already planned for next year, the telepathic connection will be used to schedule the report execution and analyse it's output, again without bothering the uses as they tuck into their Lemon Sole.

Soon no-code Thanks Paul for this great one