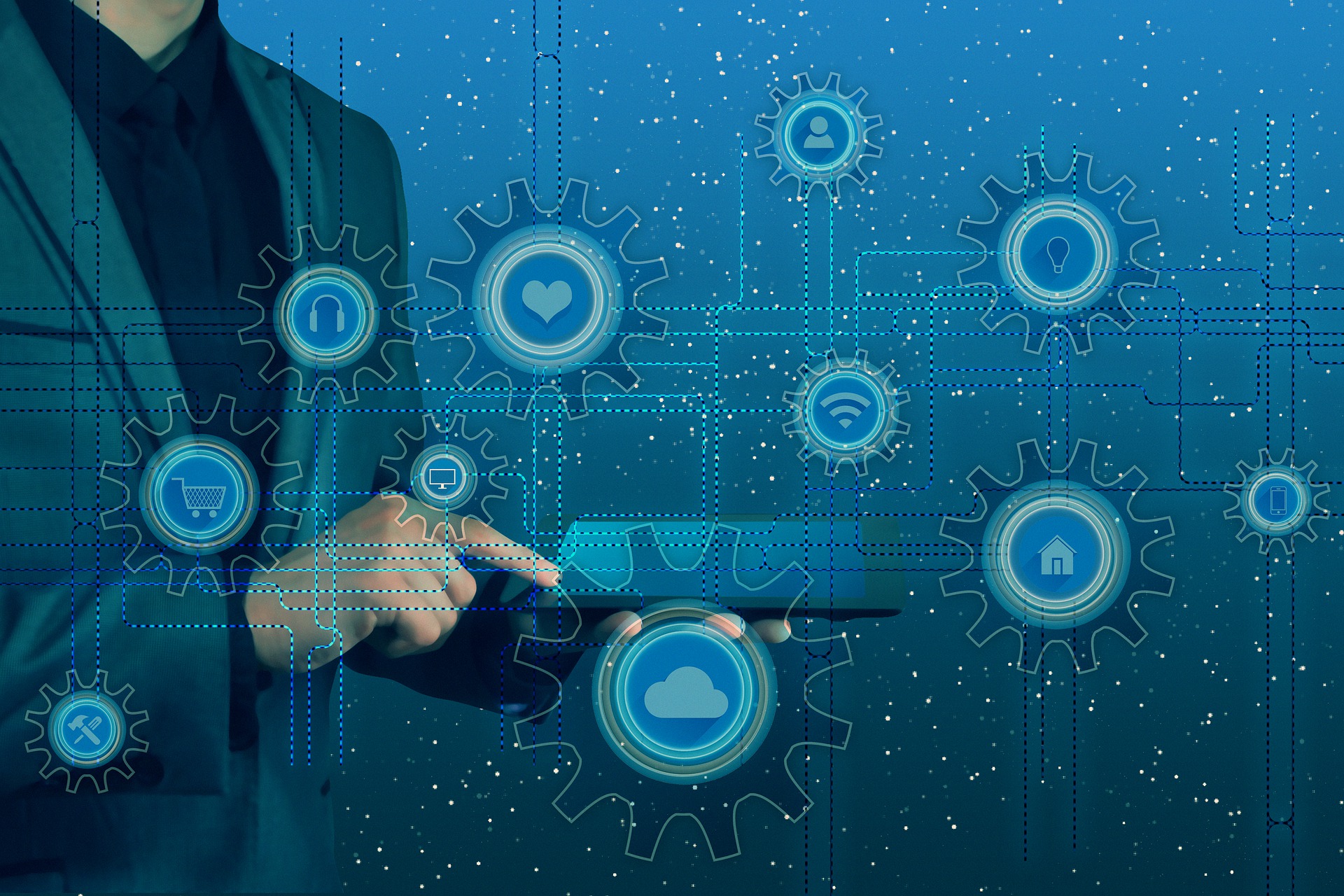 Smartphone manufacturers are currently being threatened with tremendous loss of sales (in billions).

Consumers have stopped switching from older to newer generation models. Europeans for example are holding on their smartphones longer (more than 40 months) instead of the shorter cycles that the three largest mobile phone manufacturers (Samsung, Apple, Xiaomi)are releasing their models. The article quoted an industry analyst:

So far, the absolute ‘killer function’ has been missing from 5G devices. That could explain the lack of consumer enthusiasm for 5G devices, along with the sometimes disappointing mobile data speeds compared to theoretical capacities.

In other words, what the authors of the article are saying is that there has been no game-changing use cases with significant impact to the human user experience.

The promise of a 5G network that we have been hearing is falling flat. The theoretical speed is supposedly 1Gbps to 10Gbps with latency as low as 1 milliseconds (ms). Reality however isn’t that rosy, as the comparative speed is only 2.7x that of 4G.

So what are the reasons behind this failure? There are 3 key reasons for this lack of “killer functions” for 5G devices

The first two reasons are non-technical issues that remains solvable in the short and medium term. The first can be solved so long the the governments with the “powers” to decide on “common good” perspective for humanity. The second is easy to resolve as regulators worldwide have started to auction the high-band mmWave spectrum .

The last issue however is a problem that is hard to solve because it is costly to build expensive legacy infrastructure like towers. These things take time to and there is also the problem replacing legacy equipment. For example, 2G and 3G can take years to decommission, with some countries like Tellenor Norway even announcing the shutdown of 3G in 2020 and only to retire 2G in 2025. Apparently, there are still many devices still embedded to 2G.

However, it is expected that from 2020 to 2027, Telecom Operators are expected to spend a cumulative US$990 billion in CAPEX to 5G related expenses. RAN, core, cloud and transport is expected to be 65% of total spend.

Just imagine the kind of cost and trade offs considerations that Telecom Operators have to manage! And here we are already researching on the key technologies of 6G, its uses cases and challenges. Significant investments made by mostly Asian countries. The future is in Mesh Networks.

The concept of the Service Mesh utilizing network technologies like 5G and 6G decouples the issue of network connectivity from the application per se.

For techies: Read this article to understand the considerations of Service Mesh and Edge Computing.

Telecom Operators like AT&T, and so forth have been partnering with hyperscale cloud providers and the transforming its carrier-grade 5G core network platform technology to the cloud. This has significant implications towards a scalable infrastructure, with reduced costs and continuous innovation.

These operators can now instead look towards other business opportunities in building Internet of Things (IoT) and Distributed Edge Computing in the business to business (B2B) customer segment as a differentiation.

Furthermore, the pandemic had also accelerated their digital transformation efforts to cater to better customer experience. Gaming is especially an interesting proposition as part of a “super-aggregator” strategies by bundling content from publishers with their consumer subscriptions.

The below diagram shows the complex design tradeoffs that are required from a technical standpoint in order to get compute resources closer to the physical world from the cloud.

Core and transport networks are being virtualized first. Standards like NFV and SDN are a precursor for end-to-end network transformation such as Cloud Radio Access Networks (C-RAN). These are all investments towards Infrastructure Edge implementations. The same operators are implementing Multi-access Edge Computing (MEC) technology to bring a variety of network-centric capabilities, often in partnerships (for example Singtel with Microsoft Azure).

Moving on to IoT, these are top 10 use cases of 2021 according to IoT Analytics

Edge and IOT technologies will drive broad categories of “Smart XYZs” that matter most to any country:

According to Linux Edge, by 2028, 10.4% of infrastructure will support CSP use cases. Certainly, these investments are likely to be part of the mmWave infrastructure buildup. Telstra for example won the most lots in the recent Australia’s 5G mmWave auction with another incumbent Optus in second place. Three other startups Dense Air, Mobile JVB and Pentanet took the rest of the lots.

This expansion, adoption and investments into these areas will drive economic flywheel that will generate a momentum that will be unstoppable. Entrepreneurs and Inventors will create start-ups to innovate and start building upon this infrastructure layer upon layer through up to application innovations. Eventually wealth (jobs) are created with a greater economy pie for all. This will make significant impact to your cities and countries you live in.

Now, let’s get back to discuss about the smart phone killer functions and how a new mobile device that will emerge out from the convergence of Cloud, Edge and IoT.

At risk of sounding like a wacko from outer-space, here comes my prediction of a next science fiction (sci-fi) becoming reality.

Let’s imagine for a minute once the Mesh, Cloud, Edge Computing and IoT converge to become reality sometime in the future just like what we see in sci-fi series The Expanse.

Here is a hand terminal that seemingly is able to perform all functions of what a mobile device (phone or iPad) can do for us from a everyday experience.

What is interesting is how the author and showrunner, Daniel Abraham describes the differences of a hand terminal. It does not have the processing power nor onboard memory of a mobile device. So essentially think of it as a dumb terminal where there are no form-factor constraints or the materials used (glass for example)

In this Forbes article with Abrahams regarding the surrounding technology works with this hand terminal.

Cell phones communicate through cellular service networks owned and operated by large corporations. The vast distances that come into play when people are spread throughout the solar system make control of information networks by telecommunication companies impractical. As Abraham put it, “you can’t get any bars out in the belt.

The hand terminals recognize the user and are synced to their owner. They provide information relevant to the owner’s needs and interests based on the environment they’re in. For example, when they’re both on the Rocinante’s bridge, Naomi, the ship’s engineer, gets engineering information on her terminal and Alex, the ship’s navigator, gets navigation information.

This is exactly the scenario for the Service Mesh, Cloud, Edge Computing and IoT devices here on Earth. We are already seeing our future in our television screens today.

Cloud providers are now already partnering with satellite companies and even Airbus (perhaps building space-ships!). If we do it right in the decades to come, the economic flywheel will make this sci-fi show into reality. For humanity’s sake, To the Stars and Beyond!

This article was first published here.