In this blog post I will share my first impression of SAP Process Automation, which I’ve been exploring since it became generally available (GA) last week. 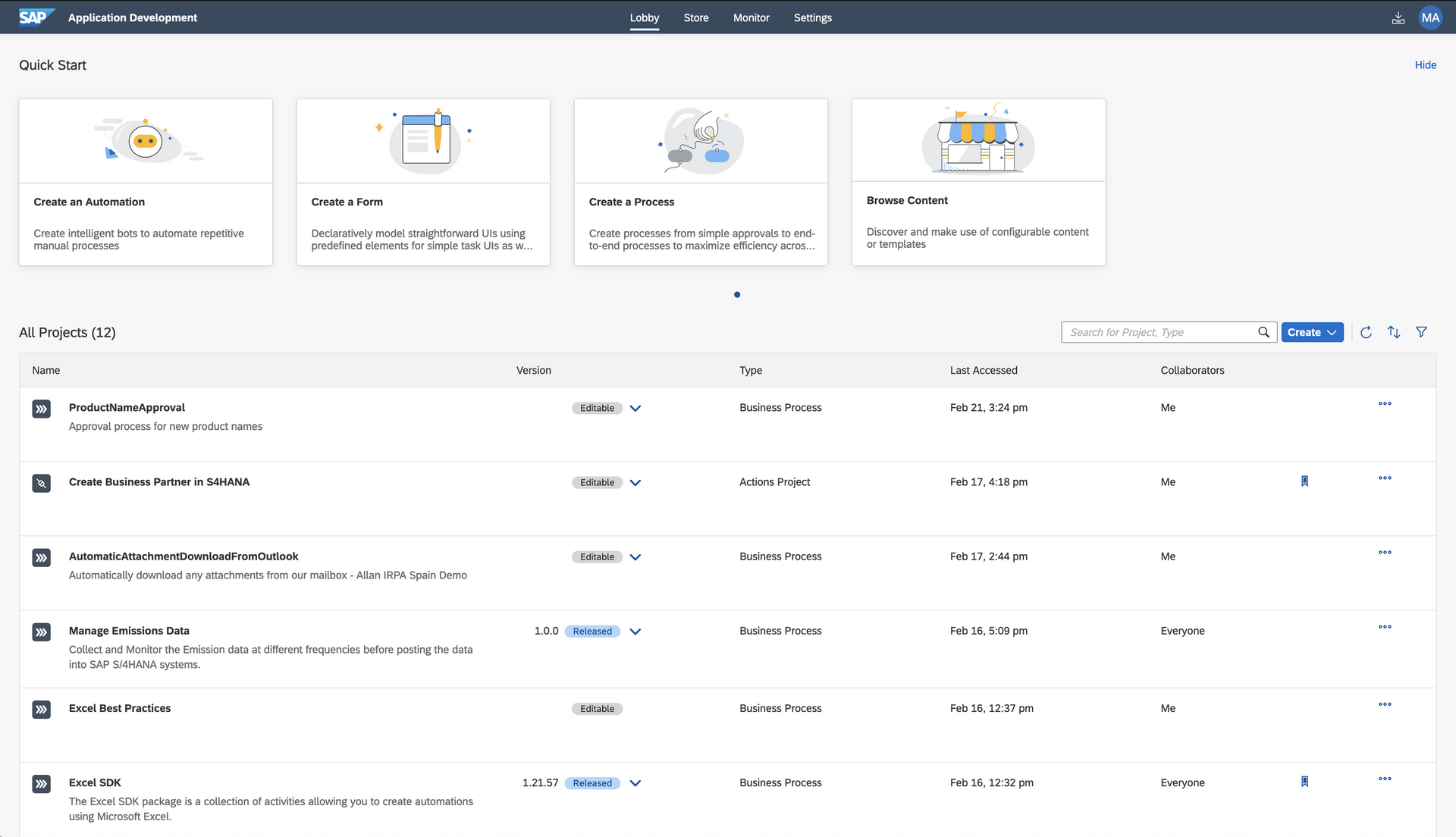 TLDR; SAP Process Automation unifies SAP Workflow Management and SAP Intelligent Robotic Process Automation. I really like how intuitive and simple it was for me to build/test/deploy an automation and build/deploy/run a simple workflow. I can see how business user can easily adopt this type of service to automate/build their processes.

What is SAP Process Automation?

Given that this is a new approach to building processes/ automations (low-code/no-code) there is no feature parity between SAP Process Automation components and the standalone components. There are minor changes in some automation SDKs and some things that can’t be achieved, e.g. complex modeling that was possible in SAP Workflow Management. That said, I imagine it is a matter of time until that parity is reached. 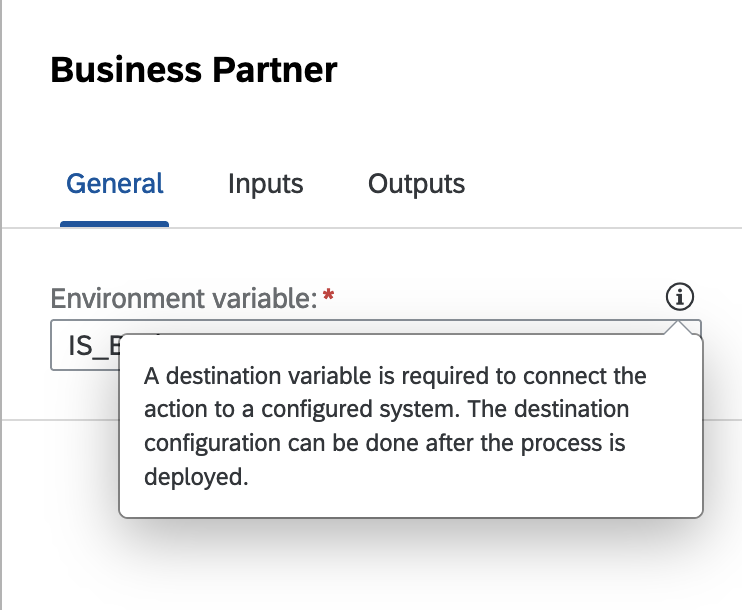 Some of your findings have been conscious design decisions that we took / and take in order to dramatically improve the user experience for our customers and partners in building workflows and automations. In certain cases, we achieve feature parity while challenging the status quo so we can truly innovate how a Citizen Developer is able to work with a drag-and-drop / no-code tool.

Please have a look at our first roadmap entries here.

I would like to invite you to check regularly as we will update the progress we are making specifically on the "things you would like to see" .