With the SAP Intelligent RPA 2202 release available, this blog post will highlight some of the new release features available for you but first an announcement:

Intelligent RPA has introduced a new way to authorize the usage of API Triggers in October 2020. API Triggers used to have trigger token which is deprecated and API Keys should be used instead. With the 2111 release we’ll deactivate API Triggers using trigger tokens. You can reactivate them if needed but since they will be deleted next year please migrated them to using API Keys, it’s an easy process. Please click here for more information. 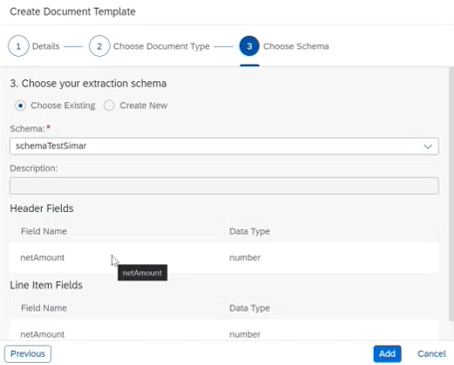 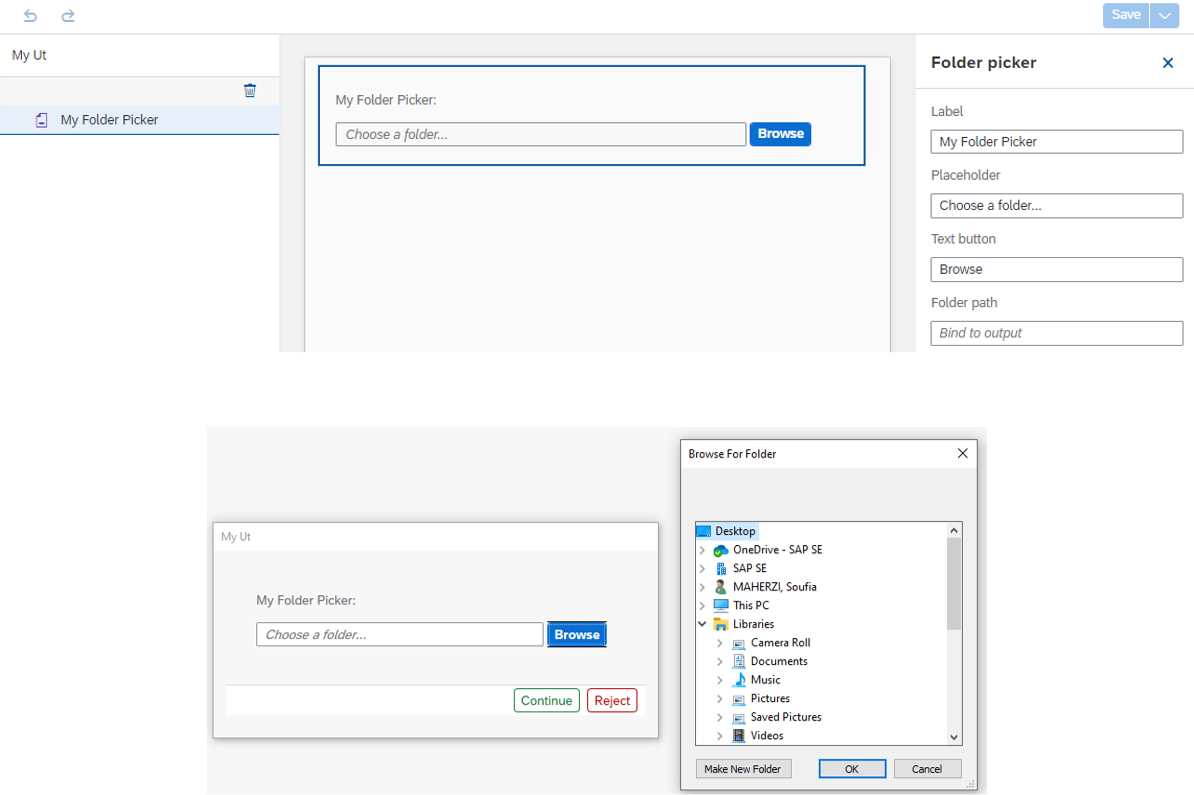 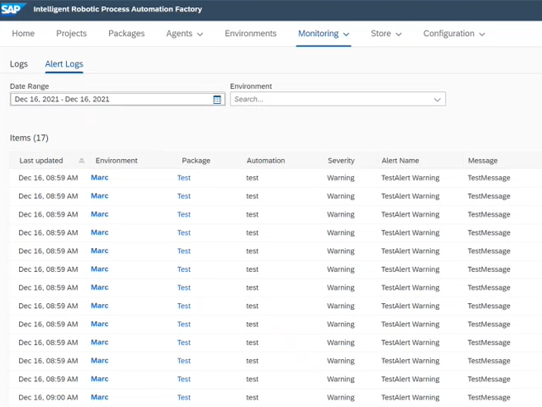 If it is removed from the environment and any dependencies, it can be deleted after a retention period of 3 months

Protection of APIs against excessive payloads

Limited the size of a payload for inbound REST APIs for Artifactory and Runtime services (e.g. editing artifacts, creating data types, and more) to 1 MB to avoid server errors except :

Error message will now be displayed for decommissioned agents that cannot be connected to the Cloud Factory because they have a version lower than 1.0.5 and have been decommissioned

New activities for JSON, CSV and XML in Core SDK

Additional activities to Read and Write a CSV, JSON or XML file in your automation

319 Bots in on our Public Store

Thank you and stay tuned, the release of this version will happen very soon!