In this article, you will come to know upcoming release of SAP CPQ 2205 an early alert to Identify your current scripts if there are any warnings in Log with “Scripts timeout” and if any of your scripts is exceeding the Characters limit.. 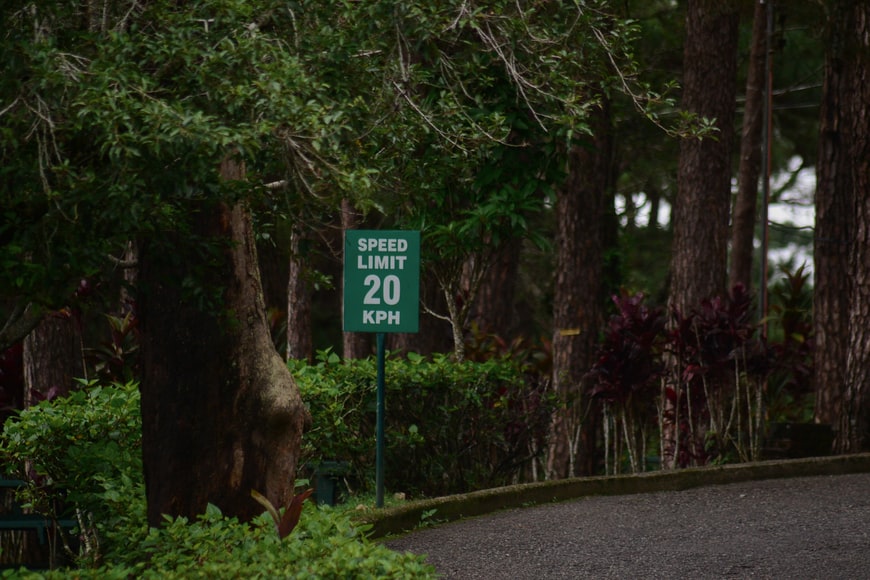 With the 2205 release of SAP CPQ, IronPython scripts which take more than 20 minutes to
execute will be automatically canceled. Consequently, the execution time for scripts will no
longer exceed the timeout limit for the HTTP request, which is 20 minutes.

In the period prior to the 2205 release (May 21) starting with January, a warning is recorded in
the log every time a script exceeds the 20 minute time limit. 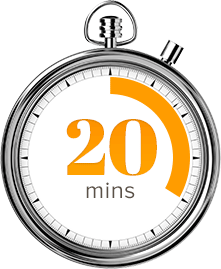 Please search your log for warnings caused by scripts exceeding the 20-minute time limit now
to determine if such scripts exist on your environment.

Once the filter is applied and the results display, you can find the names of scripts exceeding the time limit in the Description column.

If scripts exceeding the time limit exist on your environment, please optimize the script and shorten the execution time before the 2205 release. After the deployment of 2205 code on May 21, scripts which take longer than 20 minutes to execute will be automatically cancelled and will not execute successfully. In that scenario, a warning and an error will be recorded in the Log

Character Limit Introduced for Scripts in 2205

However, if you edit those scripts, you won’t be able to save the changes.

Please review your existing scripts before the 2205 release and make sure that they aren’t longer than 40,000 characters. You can use the character count feature of a text editor to review the number of characters in a script.

Following that step, modify the scripts so that they don’t exceed the character limit by breaking them down into smaller scripts or importing them as modules. In addition, if you plan to further expand any large scripts in the future, please adjust the plan in accordance with the character limit.The character limit will be the default setting starting with 2205.

However, if there is a significant interference with your existing scripts caused by the character limit, please contact the SAP CPQ Support team with your feedback.

How to check your Script through Online Utility ? 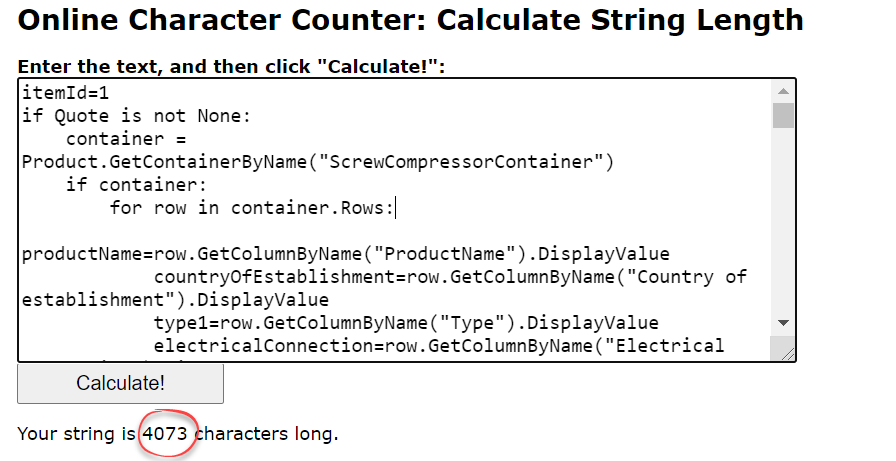