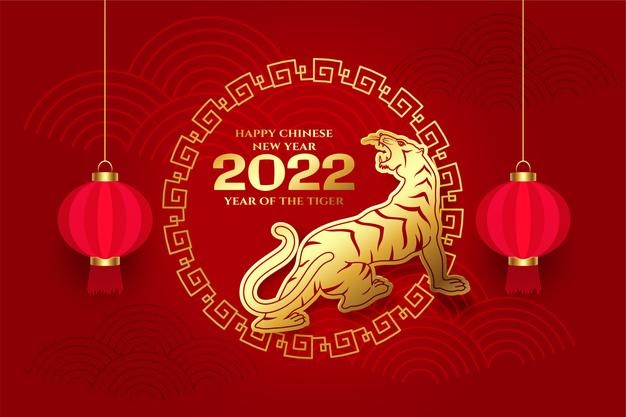 新年快乐 If your device cannot “read” the first 4 characters of this post, no worries. It is Happy New Year in Mandarin Chinese, and Feb. 1st is the Lunar New Year day of celebration in east Asia and around the world. In honor of that, I wanted to post a few thoughts on cultural differences and my experience living in China.

In 2004, as a naive 24 year old I landed in Beijing, a city full of life, people on bikes, and amazing everything. I was ready to learn, fresh out of university, full of curiosity and knowledge. But not the kind of knowledge which helped me there! 6 years in China, I experienced many things I never imagined. I will share 2 quick stories.

The first happened my 2nd year in Beijing, I got into the front seat of a taxi with 3 colleagues in the back. Less than a minute later, one of my colleagues asked me what was wrong. I replied that the taxi driver was rubbing my leg in order to feel the hair on it. She asked the driver why he was rubbing my leg, he replied that he had never seen so much hair on a leg and wanted to know if it was the same as the hair on a dog. My colleagues laughed, alot, and later when I could actually speak enough Mandarin, that taxi driver and I became friends and he drove me all over the city telling me stories and interesting facts that I never would have otherwise learned. If this hadn’t happened, I would have missed out on so much.

The second happened a few years later on a Chinese New Years eve. I was living in a “small” town of 500,000 in the northeast and a friend and I were wandering in the city just before midnight. We didn’t have any fireworks, from my experience I knew enough would be exploding around me that I didn’t need to spend the money. We turned a corner towards the main street in town and there were 3 police cars. My friend hadn’t been in China long, but I walked right up to the police officers and said hello. They told me they were setting up their fireworks for New Years, and even though they were on duty and not with their families, they still had to shoot off fireworks for New Years. I said I was not able to be with my family either and they invited my friend and I to shoot off fireworks with them and celebrate together. We spent 45 minutes shooting off fireworks and wishing each other a prosperous new year.

Would I have ever done this in the US (where I was born) or Germany (where I have lived for the past 10 years), probably not. It was just the right moment and created a memory that I, and probably those police officers and the taxi driver, haven’t forgotten. In both cases, being flexible and open-minded profited me greatly. The same can be said for people, if you don’t ever try something new, you may never discover what is waiting out there for you.

Sustainability may be something unknown or not completely understood. However, the benefits for you personally, for your business and for our world can be great. So give it a try in 2022 and next year at this time, you can look back and see. You never know what you will see, until you take that step.