What makes ‘Super Bowl’, So Super ?

The Super Bowl has been around since 1967 and is definitely one the most exciting events worldwide so whether you’re in it for the game or the commercials, you are not alone. With the ongoing pandemic, although people might prefer staying home and tuning in, rather than going to sports bars or big gatherings, nothing can dampen the spirit of the ‘big game’ fans! 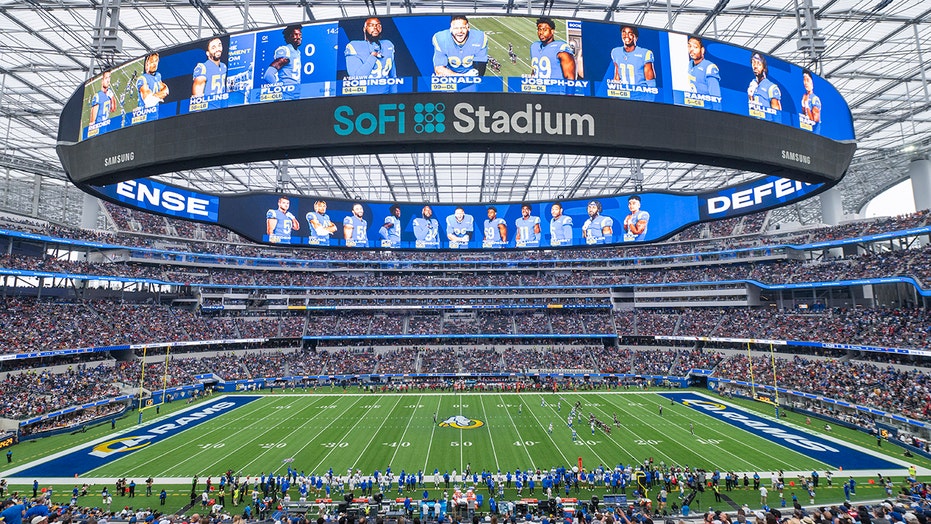 With the 2022 edition, the game day is scheduled to be kicked off at SoFi Stadium in Southern California on February 13, just a few days away, let us now look at some statistics that make SuperBowl, So Super !

All that excitement produces a mountain of data. While data has been collected on and around football games since the very beginning of the game, today’s collection techniques are smarter, real-time data is the new standard. Let us now showcase to you one such example of how SAP is helping an American professional football team to provide a WOW experience to their fans.

Around the world, SAP helps professional sports teams and venues simplify their operations to become more efficient, profitable, and successful. With new sensors around the stadium and even on a players’ pads and helmet collecting real-time data about what is happening on the field, the ‘Game Day’ means collecting data across many platforms, be it ticketing or stadium parking or listening on social media.

Recognizing SAP’s experience helping create connected stadium experiences for FC Bayern Munich, Adler Mannheim, and TSG Hoffenheim, the 49ers collaborated with SAP to turn their challenge into a groundbreaking opportunity. SAP and the 49ers launched a connected stadium system designed to help improve how the 49ers capture, report, and respond to game-day operations in real-time to improve the experience for fans, increase operational efficiency and drive cost savings. This enables all fans to enter the stadium as fast as possible with the assistance of the staff. 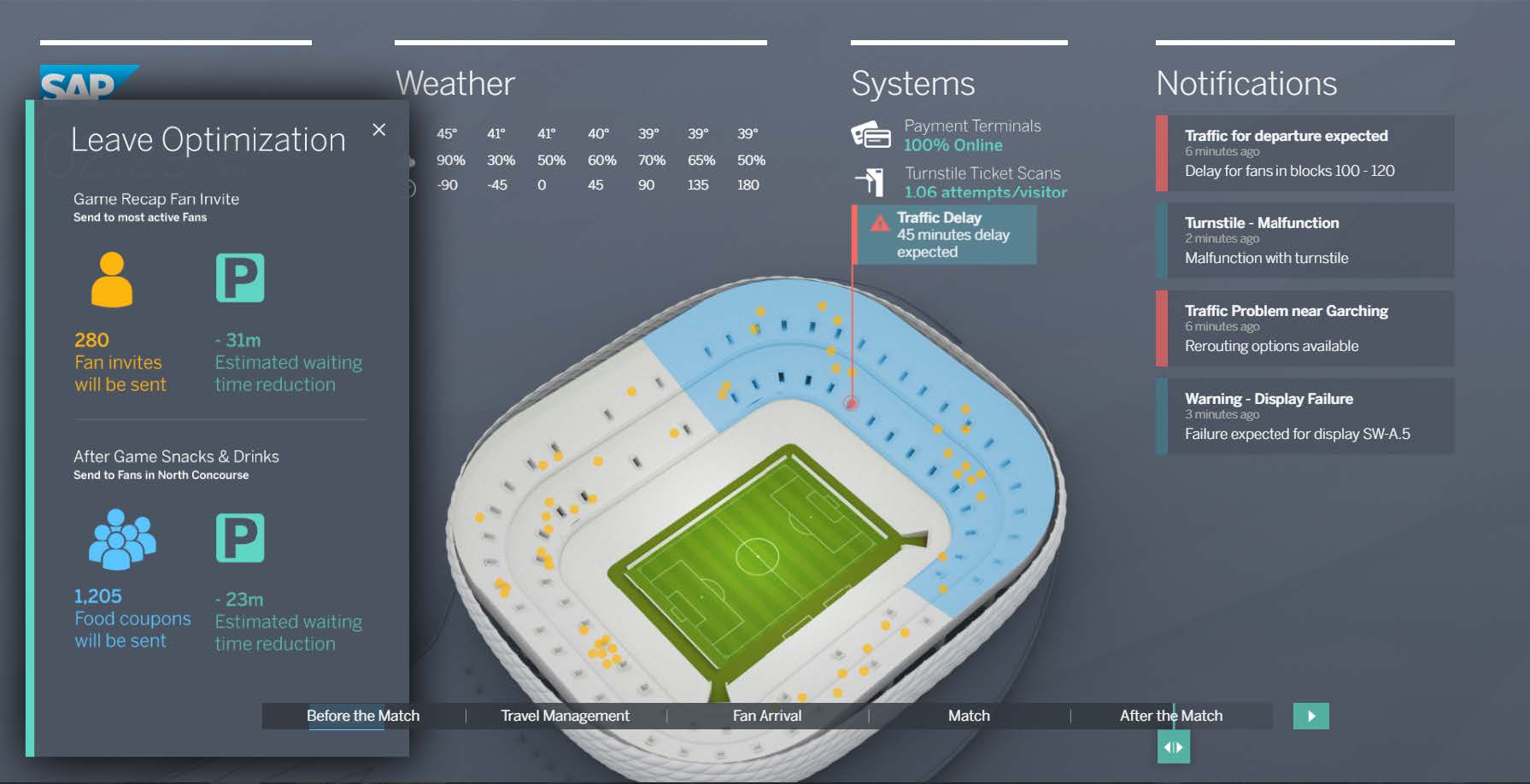 Delighting the fans with customized offers

The personalized offerings include discounts on food and drinks and are sent straight to the fan’s
smartphone or smartwatch. Based on fan history, SAP informs the stadium operator of the fans preferences, for example, which food and drink a fan particularly likes and which refreshments he or she has already consumed. In such a way, the stadium manager can make additional sales and the fans’ waiting times to exit the parking garage can be reduced. SAP software, therefore, helps ensure a unique and complete fan experience – on the way to the stadium, during the match, and on the way home.

This is our first blog in our SAP – Sports Data Analytics Series. Stay tuned for more insights on major Sports events – Champions League, World Cup, Olympics & so much more to come. We will also present to you more use cases on how SAP helps sports teams across the globe run better!

My opinion - even if the game is horrible, there are always fun commercials to watch. 🙂