Wait. There is no magic with this tool. While Cloud Studio and Desktop Studio are sharing lot of things such as Desktop Agent, Technology Connectors… the automation definition (also known as scenario and workflow designer with Desktop Studio) is different. So how it works? What will be converted… and what won’t be converted?

The content of this blog post is provided “AS IS”. This information could contain technical inaccuracies, typographical errors and out-of-date information. This document may be updated or changed without notice at any time. Use of the information is therefore at your own risk. In no event shall SAP be liable for special, indirect, incidental or consequential damages resulting from or related to the use of this document.

We are not magicians, wizards and sorcerers… until now. Our goal was to provide a starting point for easing the transition from Desktop Studio to Cloud Studio.

Almost all declared Applications, Screens and UI Elements should be available “as is” with nearly zero or limited rework. Applications based on SAP GUI for Windows, SAP S/4HANA, SAP UI5, UI Automation or Web-Connector should appear. Criteria defined (even complex criteria) should be appended too.

However, for the time being, some technology connectors are not yet available in Cloud Studio (such as JAVA/SWG or Terminal/HLLAPI). If you use the WIN connector, it won’t be converted (reminder the UI Automation connector should be used instead). For a detailed information about the connectors support, please see this topic in the help portal.

Almost all scenarios built with Desktop Studio should be available in Cloud Studio. However, there are some tips to know:

By the way, we’ve created a dedicated guide available here.

The Context available in Desktop Studio will be converted as Data Types. However, Context created or modified by code won’t be converted.

Other cases and Documentation

All the details are described in this chapter (help portal).

We hope that this solution will help for your transition journey. Feel free to leave some comments. 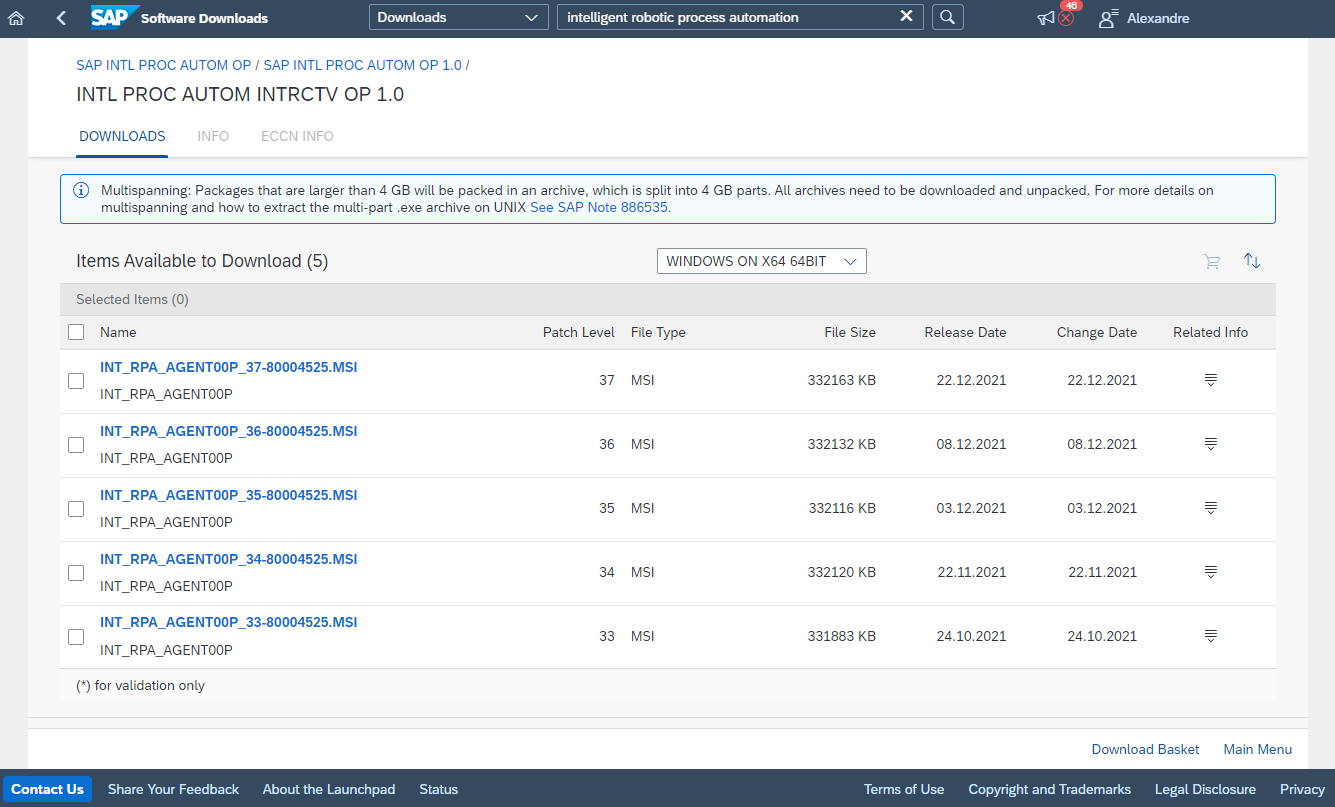 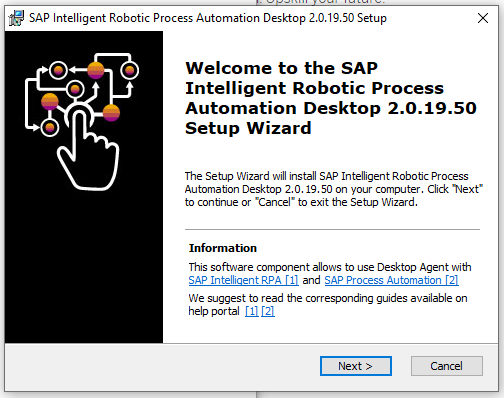 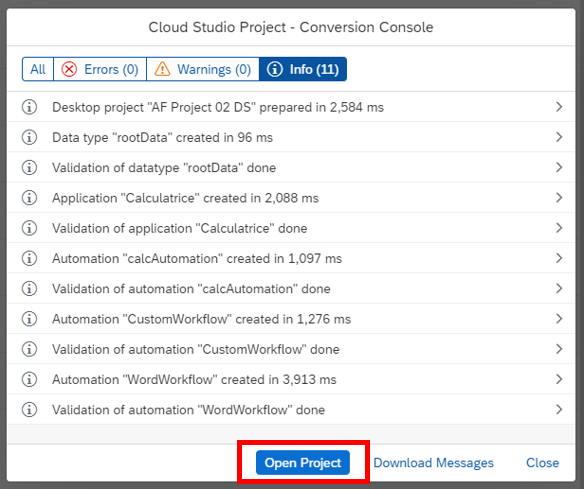 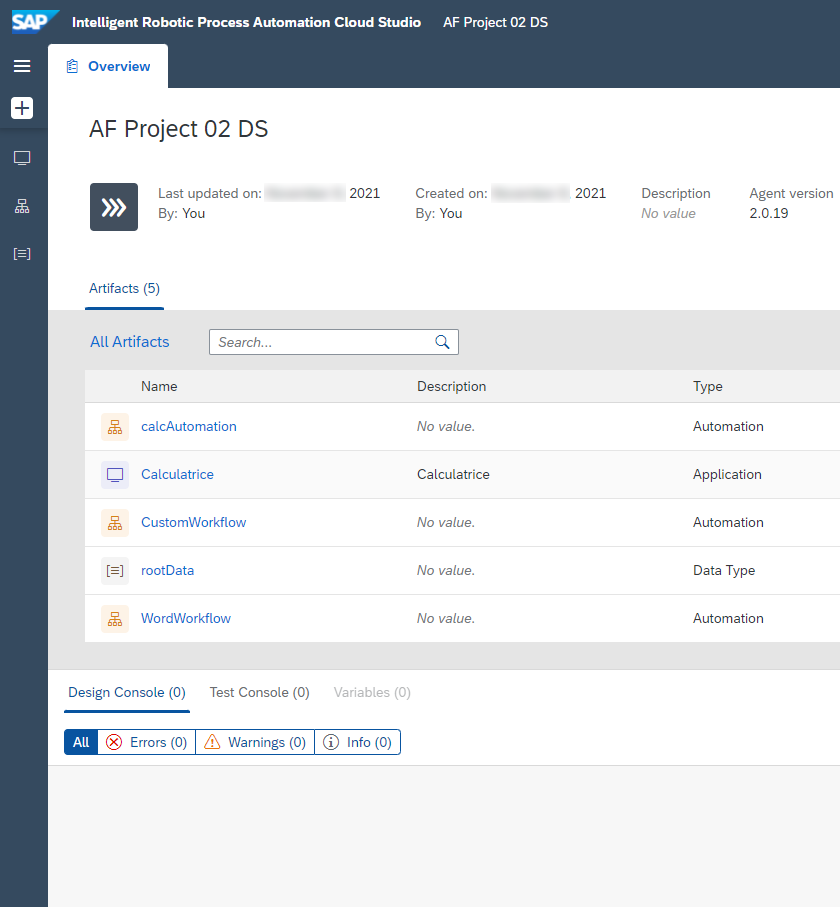 For share this pece information how to move your process automation services from desktop studio to cloud studio, every this type information is key to be updated and improve our productivity as a rpadeveloper.