The Mysterious Cloud of Hyper-Inflation 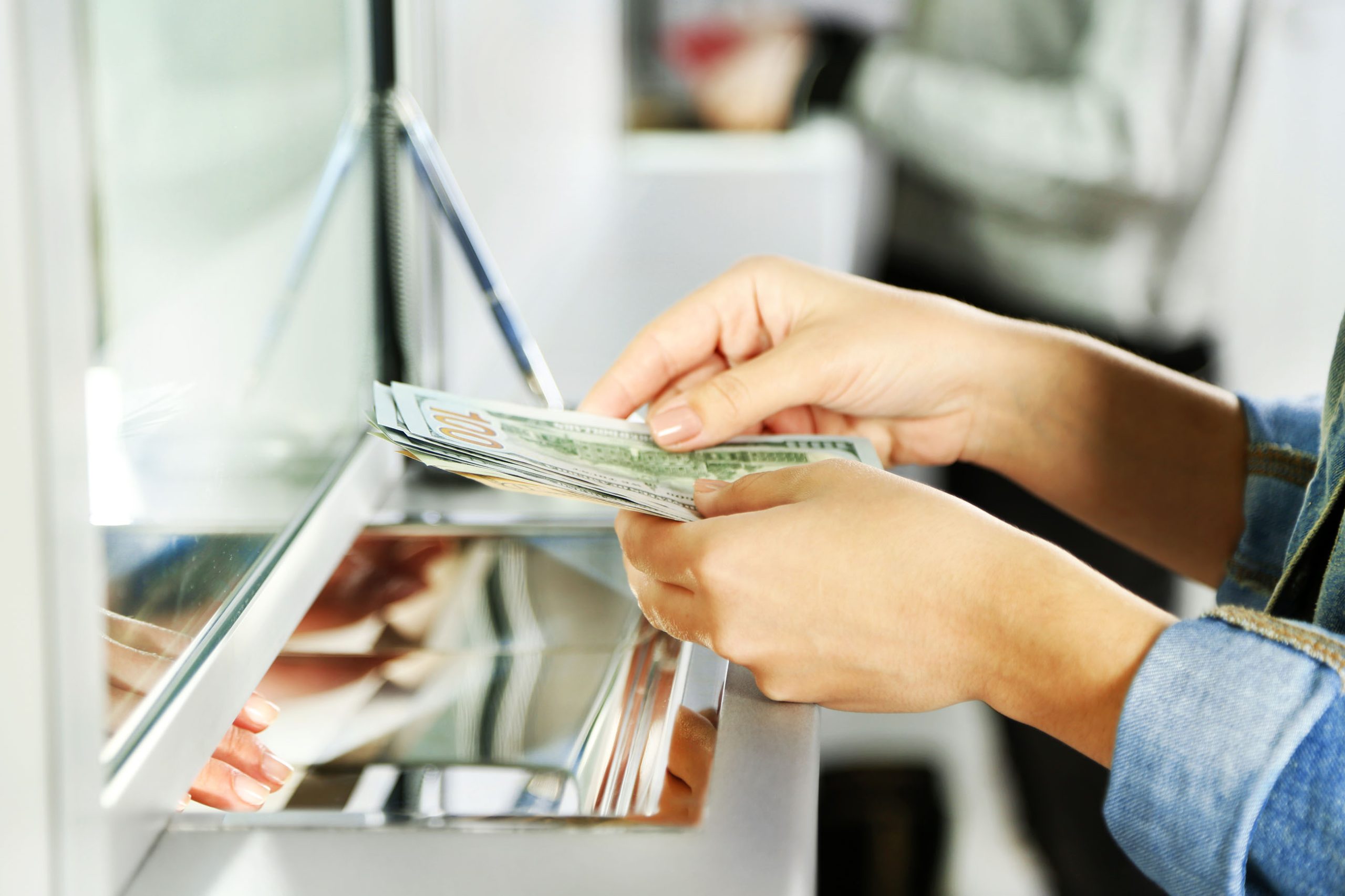 I had our kitchen renovated recently and the contractor, interestingly, had me sign a quotation for estimated expenses in advance. Apparently, there was a strong probability of the cost of goods rising in the coming weeks. I was at first confused but then understood he was doing me a favor.

Nowadays, there aren’t many in circulation and most of his stamps are old but they serve as an interesting witness to countries that no longer exist, historical events and economic history. For example, a stamp from Germany in the 1920s was worth several million German Marks. In fact, some are manually stamped with a new price on top of the old because inflation was moving so fast. In those days people were paid in wheelbarrows of cash which they rushed to spend on bread and butter before the money got further devalued.

He now works for a company which recently told all their employees that they would be receiving an off-cycle 5% raise in all salaries – to account for inflation.

Many are talking today about how hyperinflation might become a topic again in our modern economies.

It seems unthinkable. Surely, that cannot happen in our very modern economies.

Most politicians want (and promise) to grow their economies.

To spur economic growth, governments usually need to invest money. To get this money, governments and/or central banks can:

In the G7 Economies, most countries have almost maxed out the capability of these levers. We have fairly high taxes, have gone through rounds of austerity in many areas, experienced record levels of debt that we are struggling to service and are faced with interest rates that are close to zero and almost negative.

So, what can a government do?

There has been one taboo lever that most Governments and Central Banks in our generation have avoided fiddling with too much – the money supply (in other words, printing money) – a move that infamously caused hyperinflation in 1920s Germany. Most economists have learnt about the dangers of doing that from numerous hyperinflation cases in countries around the world.

With COVID, this taboo subject suddenly became an emergency lever with governments seeking to inject massive stimulus into the economy. This helped save many business and individuals from dire straits. The move caused a significant growth in the money supply and as expected, we are slowly seeing inflation emerge in many sectors.

The major currencies are being devalued but it is not so noticeable in the exchange rates because the major economies are doing it at the same time. So, the Dollar-Euro rate is not that different, but look at it in comparison to the price of oil, which has doubled from when COVID started.

Several central bankers are telling us that the inflation we currently see is transitory and that much of it is due to COVID-induced supply chain issues. I hope they are right. However, this optimism has emboldened governments to keep increasing the money supply for reasons other than just pandemic relief.

This cryptic and curious situation is not easy to understand.

Even the most successful and respected investors expresses concern that the capital markets and economic indicators of today are following unusual trajectories.

It leaves many (and especially Financial Services economists) scratching their heads over how to forecast economic activity in the coming years.

I am usually optimistic and confident in the resilience of markets and the Financial Service sector at large. We always seem to recover from dips and emerge ever stronger. But that is assuming normal economic fundamentals are in place. But in an age of cryptocurrencies, of massive stimulus, massive corporate bond purchases by governments, massive stock buybacks by companies, COVID, the climate crisis and the reemergence of inflation, I am no longer so sure if the economics I learnt at university is still as useful today in understanding what is happening.

However, I do remain optimistic.

Because when governments increase the money supply, they often do it by buying corporate bonds. What do the companies do with that extra low (no) interest money? They can, of course, use it to hire and invest, but seeing that there is so much cheap money, they often launch stock buyback programs.

The stock price goes up. And thus, we see an explosion in stock prices at a time when many thought they should be faltering.

Perhaps the Capital Markets are simply offsetting the danger of devaluation of money. If this continues, maybe nothing much will happen except a transfer of value from the currency to the capital market (this might be okay at least for those who hold stock, but that is less than half of the world’s population).

The best we can do is use the moment to improve the resilience of the Financial Services sector  and learn about the dynamics of the new economic world order.

I am guessing that textbooks for Economics 101 will need a few new editions soon.

Do direct your questions and comments to the Banking Q&A section on the SAP Community here. And for more on SAP’s financial insight and risk control solutions, visit sap.com/industries/banking