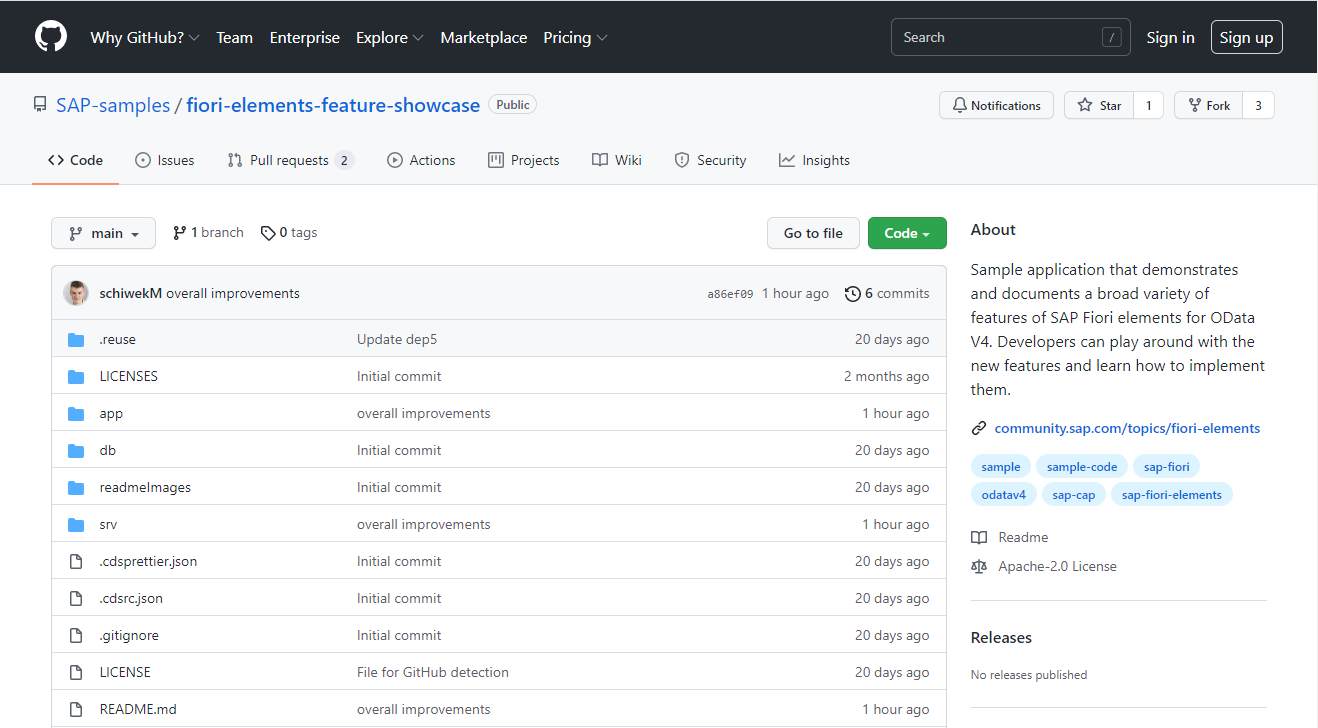 The SAP Fiori elements for OData V4 feature showcase provides the following benefits for you:

Why did we create this showcase?

Since the launch of SAP Fiori elements for OData V4, we have been hearing from developers and customers, that the existing examples are great for beginners. However, they do not provide examples of all features and, in particular, not the more complex features.

We also used the development of this feature showcase to revisit our documentation and improve it in quite a few places.

How to use this feature showcase? 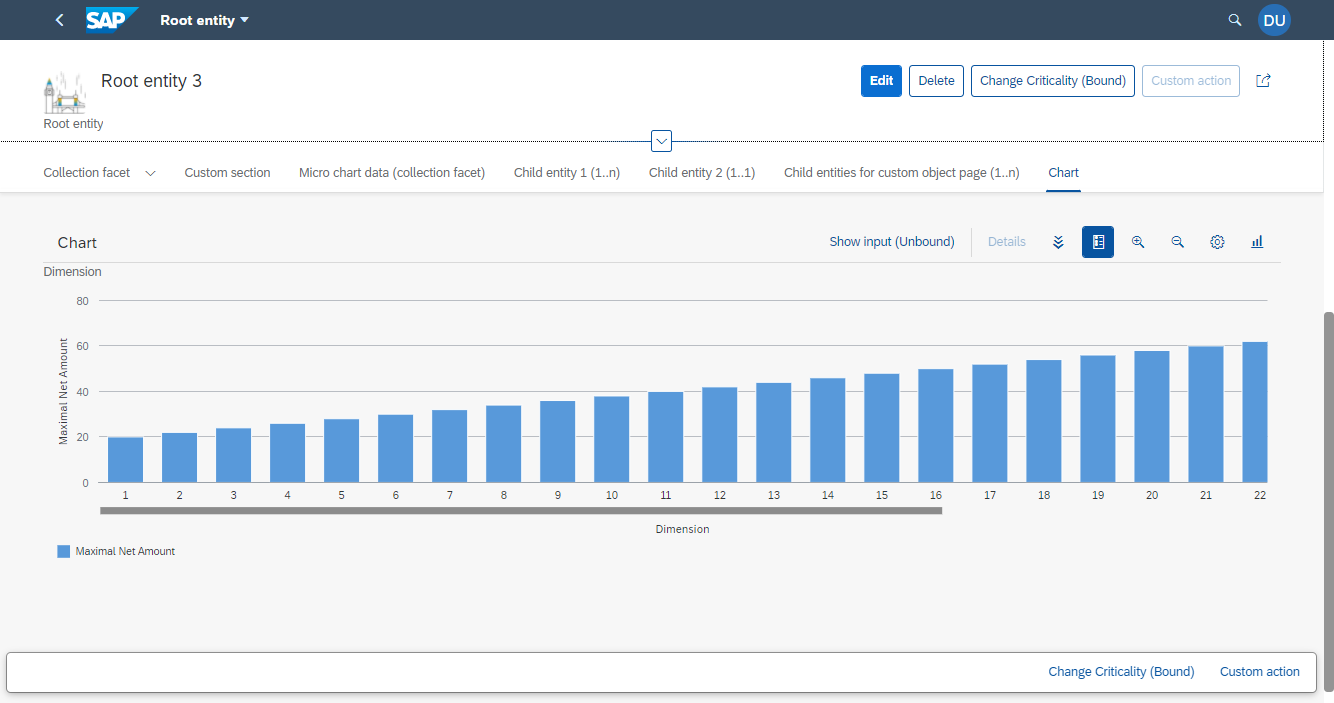 Note that the following are all statements of intention and can be changed by SAP at any time without further notice.

Special thanks to Marten Schiwek who has implemented the showcase and to Stefan Engelhardt who mentored him.

Thanks for this nice blog.
Which SAPUI version is needed?
Happy to see RAP Case and the ABAP CDS Annotations.

Hi Stephan,
glad you like it, let us know if it turns out to be helpful for you in your future projects!
Wrt to SAPUI5 version: SAP Fiori elements for OData V4 is available as of SAPUI5 1.84, but since then we have of course been continuously adding features. We will check how to best include the information about which feature is available with which version. As of now, the best way to check would be to use the included link to our documentation that should take you directly to the relevant documentation section and then use the 'change version' option to validate if it is included in the SAPUI5 version you are using.

Hi Stefanie,
are there any news about the RAP ABAP CDS Show Case?
Thanks, Stephan

not yet, sorry. We will post the information here as soon as we have a first version available.