Devtoberfest 2021 – to develop without being a Developer …

Hi, this is my first blog post ever, and also my first experience in being a participant of Devtoberfest. 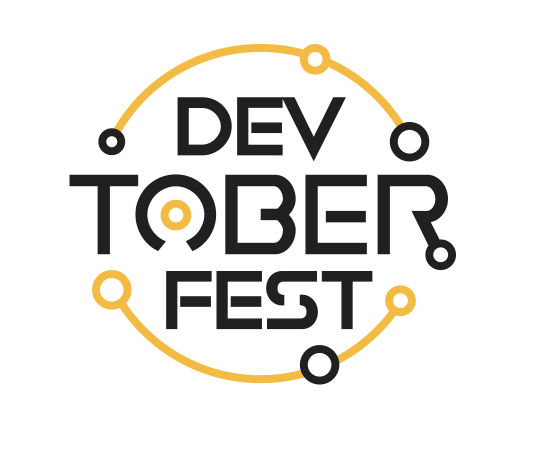 But why? Well, it all started with a conversation I had with Mr. Bluebeard, also known as Josh Bentley, a while ago when he mentioned that he was working on Devtoberfest content. He was a bit worried that not enough people might join and if it would be interesting for me could I participate?

As I am always willing to help and support my colleagues I started thinking about this Idea. I know Devtoberfest is meant and built for Developers – which I am not. So first I reached out to the students in our team and promoted it. I heard about the contest portion in Devtoberfest. There would be prizes available – so I registered: to be a nice colleague and to get a T-Shirt 😉

Recap of the first week: I had to read a lot to understand what it is all about and had to download a lot of tools to my machine I never needed before and started with the first tutorial. It was actually fun to follow the instructions and be able to answer the questions. And then I received my first Devtoberfest badge (Gamification works!) So I started with the next tutorial right away. I spent a whole evening and pushed myself to complete several tutorials and attend the speaker session. I earned more badges and received more points. 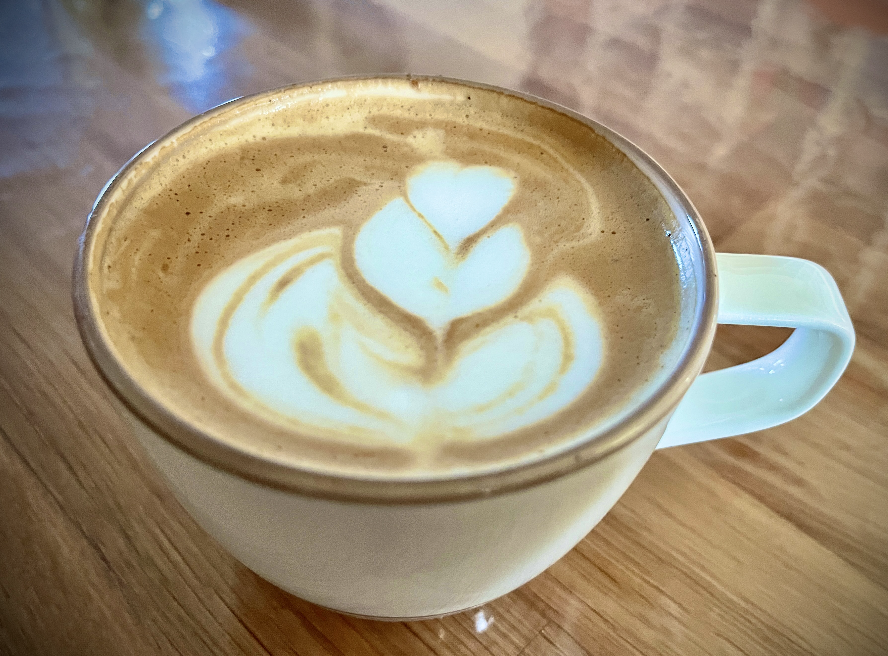 most important during that time

Highlight in Week 3 was the “Fun Friday” activity:  Attitude of Iteration, maybe because it was not about coding but about how to deal with being different or being yourself. If you want to see replay, you will find it here. 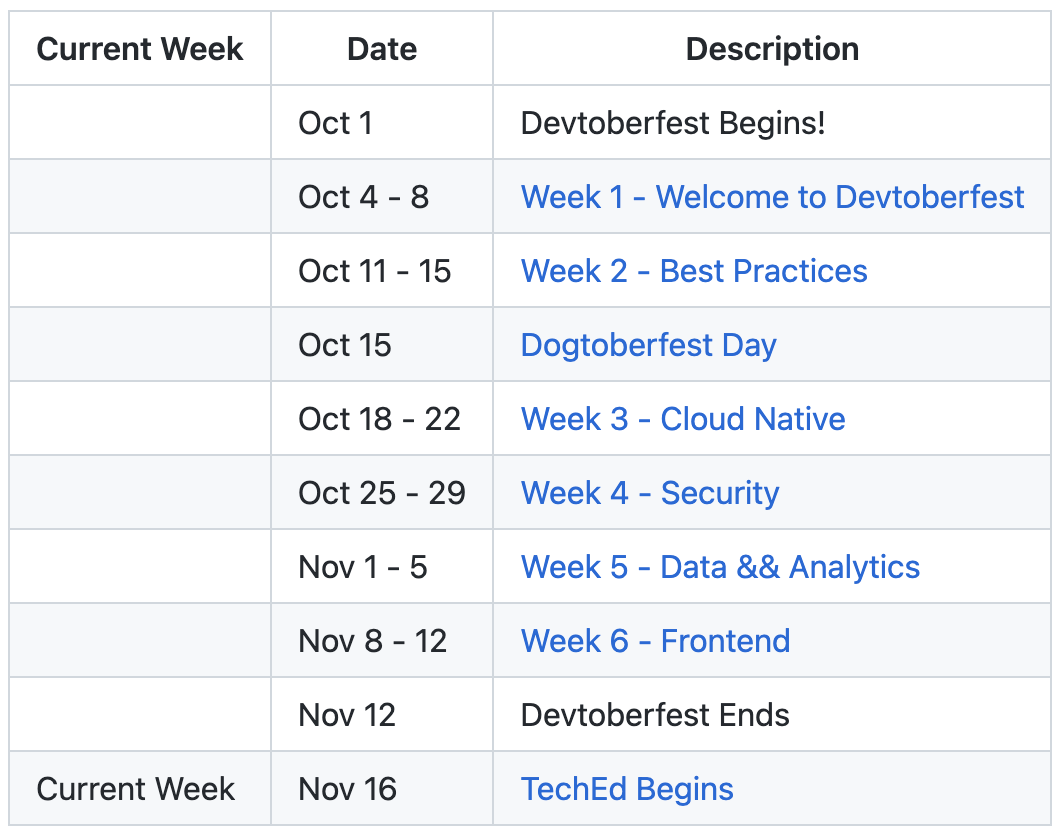 This is the 6 week schedule of Devtoberfest topics

Some tutorials were really frustrating and didn`t really work out the way they should. After questioning myself and searching on my side I reached out to Josh and asked for support – and at the end it was good to hear that the mistake wasn’t on my side, the error in the tutorial was fixed and I was able to get my next badge. I made my way to Level 1 but I knew there are more prizes and more tutorials available if I keep going. It was also nice that my husband works for SAP and knows SAP BTP very well so he could help define some SAP BTP items for me as he was watching me get frustrated or happy depending on which step I was completing.  In the end, my tutorial completions actually motivated him to register and start his own Devtoberfest journey (to win a T-Shirt)! Here is my little creature sitting on level 3 cloud.

Now, after I fought myself through a lot of sessions, tutorials and Fun Fridays I made it up to level 3 with 19.060 points. I spent a lot of time at Devtoberfest and was called crazy because of my  investment. I honestly would not have spent so much time on the tutorials without Devtoberfest – and the chance to win a prize ;-). And even if I did not become a Developer of course – I got a much better understanding and learned a lot about several tools, languages, and our SAP Business Technology Platform.  So, thanks to the entire team behind Devtoberfest! I might come back next year 😉

Honest here!  I did look up your profile to see what exactly you are doing....  Project manager?  Functional consultant??   I'm just curious.  It would be quite a challenge for someone who isn't a developer.  I'm very impressed.

I also know I didn't have enough time, and may catch up on the tutorials later.  I'm sure they are in GITHUB somewhere.

Thank you for the comment. I am the product owner and global lead for the IES Showroom.

Welcome to the blogosphere 🙂
-Vitaliy

Thank you for the warm welcome and the congratulations to my Devtoberfest achievments. Can`t wait for my T-Shirt 😉

you can reach my own experience here =)

next step the "Blog It Forward" !

Thank you, happy yo like it. And thank you for the hint for the next step and the link to your experience. I`ll be sure I´ll tag you when I am publish my BfF.