The SAP TechEd 2021 Developer Keynote was a team effort involving the SAP Developer Advocates, extended Friends of the Advocate team, and many others from within SAP development, marketing and events. This blog post is going to share a little bit of the inside story about the creation of this year’s Developer Keynote as well as link to various resources and info you might find helpful. 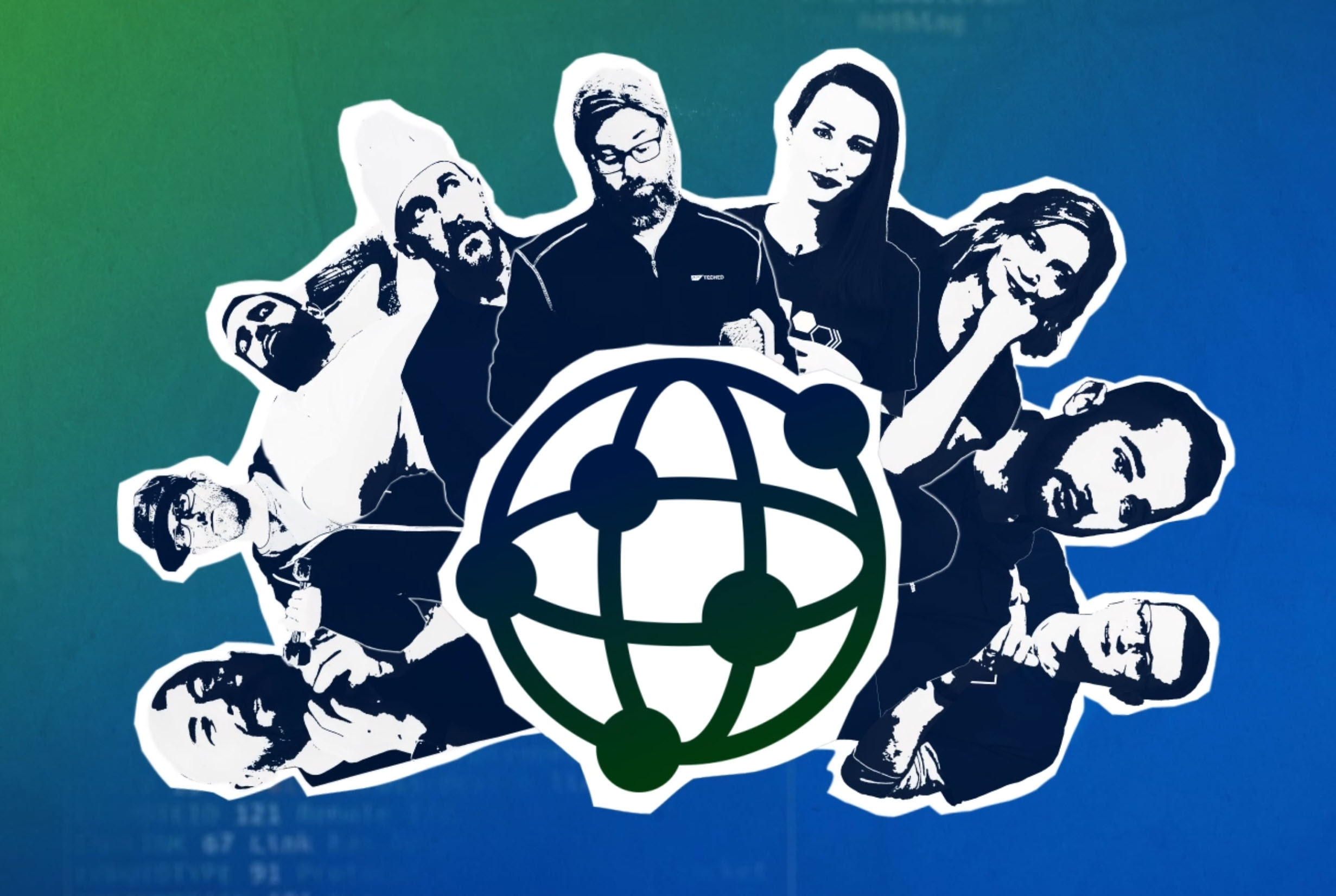 The story of this year’s SAP TechEd Developer Keynote really begins back in November 2020 with the first ever Developer Keynote. If you need a refresher on the 2020 Developer Keynote, then I would suggest you read DJ Adams blog post: https://blogs.sap.com/2020/11/19/sap-teched-developer-keynote-dk100-the-story/. The idea was simple, to build a keynote for developer but designed and delivered by fellow developers. We also set out to show how a variety of technologies (Kyma, ABAP, Cloud Application Programming Model, Fiori, and more) could be used together to create a single S/4 HANA Cloud Extension.

While I think we were successful in showcasing how these various technologies worked together, the idea that everything we showed had to fit into a single business use case naturally limited how many and which topics we could cover. And so the genesis of this year’s developer keynote was to solve that issue by allowing any topics and not forcing them to be connected into a single use case.

From our first meeting in July of 2021 we knew that we wanted this wider scope of topics and more presenters. So we posed a single question to all the people that were going to be working on content for the keynote — What new thing have you worked on that made your life as a developer better? From that kernel, each team member came up with a technology, tool, or technical capability that made them excited.  We didn’t even restrict this just SAP technology either. Anything that could be seen as improving the development experience was fair game.

Next we needed a story line. We needed something to give us an excuse to sew together all of these different technology demos, but in a way that would actually make sense.  We thought about some form of parody of a reality TV show.  They have all these breaks in the show where the contestants go into a diary or confessional room and talk directly to the camera and answer the producers questions.  That seemed like a great way to explain why we were giving these tech demos.

Ultimately we decided on a Big Brother style house full of developers kind of reality show.  We were able to use all the virtual sets that already been created for SAP TechEd itself. And our research showed that Big Brother had variants of the show all around the world. Even if people weren’t fans watching every episode, many people likely already have some indication of what the show was about and how it worked.

The other reality we had to face with the keynote production was just the state of the world right now.  We honestly had no idea if we would be able to film together in one place or if we would have to stitch this together from pieces we all recorded at home. In fact we still recorded every segment from home in advance as insurance in case there were any last minute travel problems.  Luckily the entire team made it to Frankfurt, Germany and we were able to record in person, onsite (although with many Covid precautions still).  If you want to learn more about the behind the scenes aspects of creating the Developer Keynote, we have many pictures in a Community Discussion forum.

While we had a lot of fun recording the silly, intermediate bits; that was just the icing on the cake.  The real value of the developer keynote is in the technology demos themselves. And we had a lot of them.  Each one was limited to no more than 4 minutes long.  That forced us to stay super focused.  But the goal here isn’t to teach everyone all details about each topic but to instead just make people aware that such functionality even exists!

And exactly like last year, the learning around the Developer Keynote doesn’t end with the keynote itself.  First we have released all the source code of the demos we shared via a GitHub sample repository. So if you want to recreate or dig deeper into what we showed, it’s all there to study.

And be on the looking for more content from the Developer Advocates, especially in the SAP Developers YouTube Channel, over the coming weeks as we go deeper and offer expanded, “directors’ cuts” of our various demos.

A special thanks to Rich Heilman for being Executive Producer, Associate Director and Chief Cat Herder for this project.  And to Josh, Mamikee and Rich for writing the script. Although a few other hands touched it, the core of what you see in the Developer Keynote comes right from their original draft for the skits. There’s a whole lot of the real personalities (although exaggerated) in there.

Finally a huge thanks to the whole team. Everyone who worked on this project gave their all to bring you something that we hope you enjoy nearly as much as we enjoyed putting it together.

Great story! Thanks for making it happen.

I really enjoy the Big Brother style for developer keynote. Congratulations to all who was part of it!!!

was a great show with valuable insights! i also liked the Q&A 😉