gCTS with Gogs, Github Actions (and some thoughts)

gCTS is now an option for transporting and storing the codebase using a git-based server. One of the key point to realize is the fact that gCTS is CTS plus “g(it)”. It is still the good old transport system, but backed up by Git which adds some benefits. Comparing to abapGit, gCTS it is not so feature rich but might be easier for teams not accustomed to Git specifics and when they are using traditional single-server dev environment. abapGit has much more “usual” Git inside, giving you much more control over the code you want to commit (patch, diff, tags etc.).

From my not-so long journey with gCTS what I observed is: 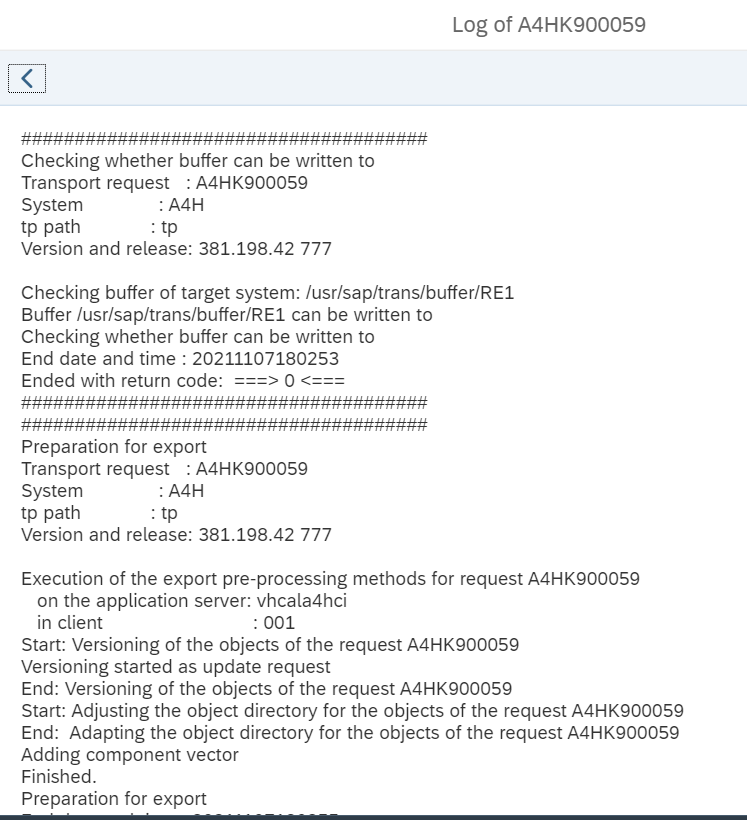 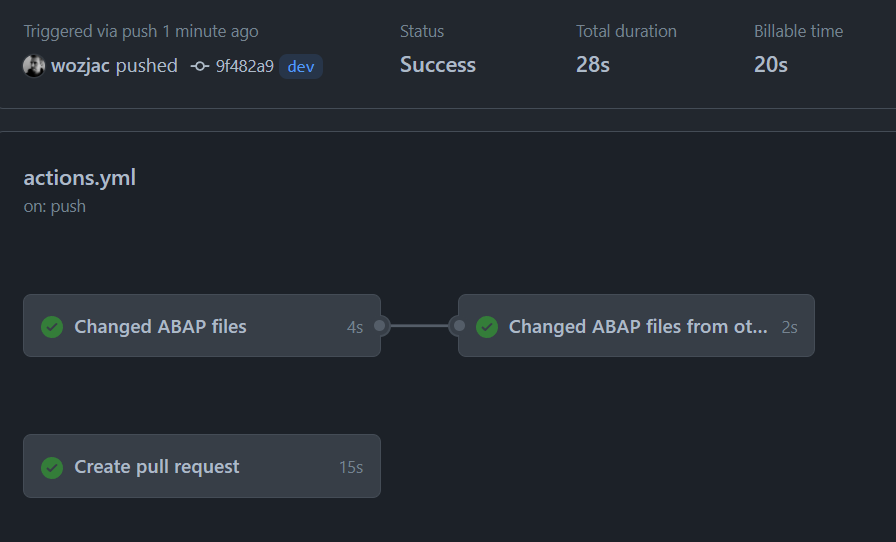 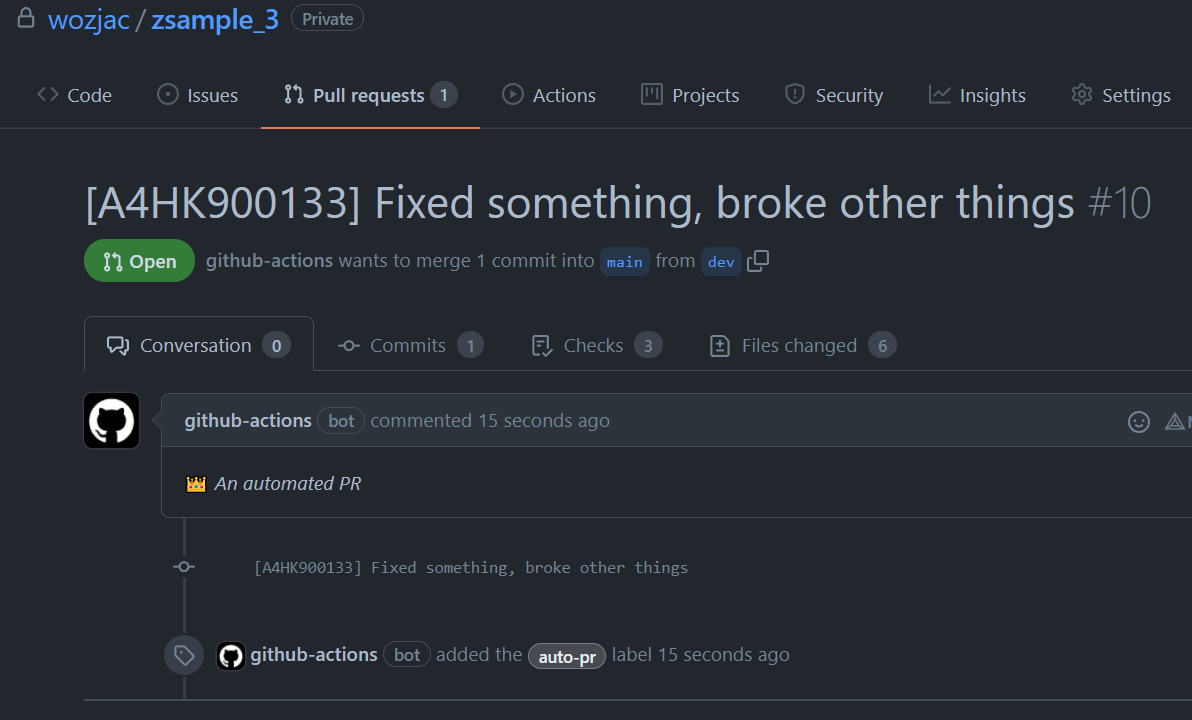 What I always find confusing about gCTS messaging is that seems to advocate git based workflow with a single dev system shared between all developers, which IMHO:

I usually do that with ABAPGIT even if I'm still using transports for development:

This is abapGit, but I do the same with my work projects