In the second half of November 2021, SAP Enable Now cloud customers will start to see some of the great new functionality introduced through the 2111 release. The changes include some fantastic new functionality, as well as enhancements to existing functionality, to simplify and optimize its use.

The remainder of this post discusses some of the bigger changes associated with the 2111 release and provides additional information about how SAP Enable Now cloud customers can access more information about the release, including a preview environment to take an early look at the changes.

All multi-tenant SAP Enable Now cloud customers can access a preview environment of the latest release, approximately 4 weeks prior to the general release of the corresponding functionality. The 2111 preview environments are now available, so, SAP Enable Now cloud customers can immediately start looking at the changes described in the What’s New documentation.

You would enter the following URL to access your preview environment:

Significant investment continues to occur into Web Assistant to make it the primary means of providing in application support for SAP’s browser-based products, including S/4HANA and SuccessFactors.  Some of the larger changes and enhancement introduced into Web Assistant through the 2111 release include: 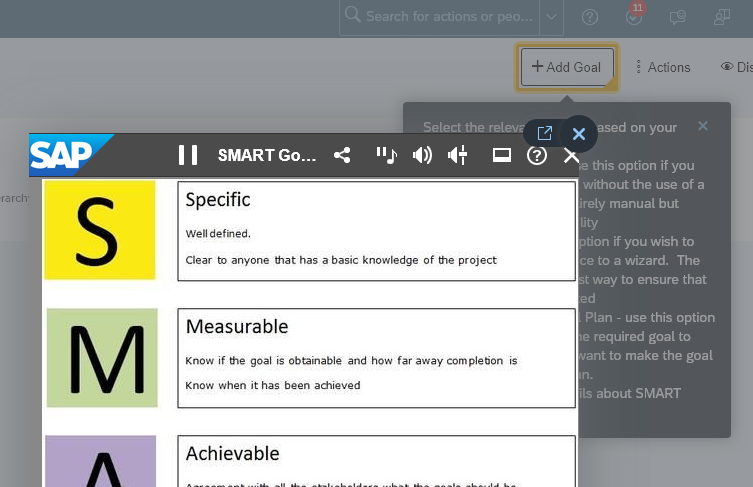 Additional functionality has been added to Desktop Assistant to further align it with the capability of Web Assistant and to provide an option to push content to end users.

One new function added to the 2111 release of SAP Enable Now, enables authors to add link tiles to the Help Topics tab of Desktop Assistant, when running in the Web Assistant mode.  This allows authors to create links to the most relevant content associated with each screen, which allows users to access that content in application with just two clicks of their mouse.  Just imagine, no frustrating searching of content portals to locate relevant content, just two clicks of the mouse from the current application screen and the content is displayed.

It is now possible to link to important content from the Help Topics tab in DA, running in WA mode

Several changes to the reporting capability will significantly increase SAP Enable Now customers’ ability to understand how their user base is using SAP Enable Now content.  This will not only bring clarity to the types of training and support content and delivery channels that are favored but also to which user audiences are using the content.

In some reports, it is now possible to drill down to see additional information

Along with the drill down capability, two existing reports have now been extended to capture consumption information for additional user access scenarios.  The Content Visit and Delivery Channel reports have been extended to capture consumption information from scenarios such as users accessing content directly out of Manager using a direct link and accessing content by selecting links within other content objects.  This provides SAP Enable Now customers with a clear idea about what content is being accessed by their user base and how often this content has been accessed.  For further information about the new reporting capability, refer to enhanced reporting capability in SAP Enable Now 2111 release video. 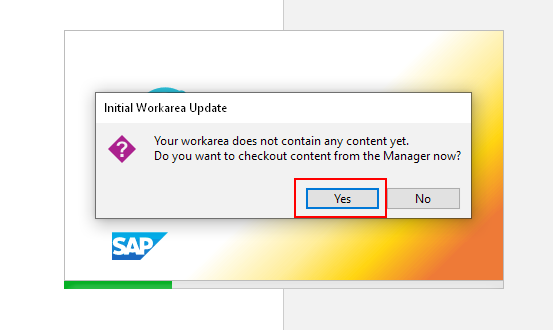 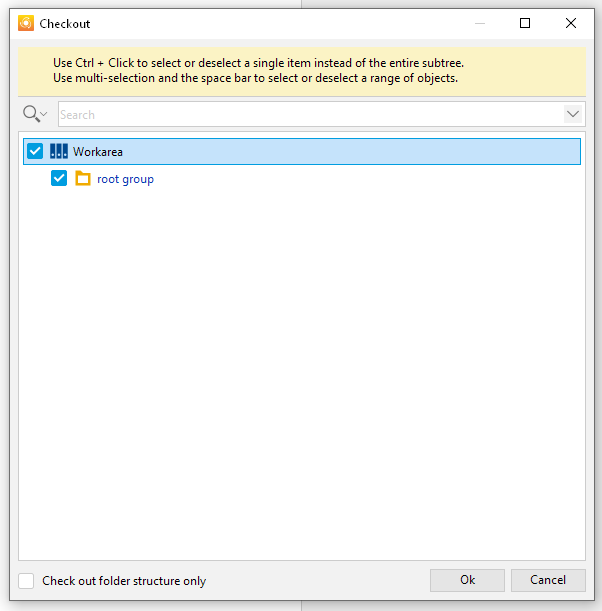 After the initial download process finishes, authors should confirm that they want to make the server’s content structure, their default local content structure.  This will then complete the local setup and the author will be ready to go.

This post describes some of the larger enhancements and new capability added with the 2111 release of SAP Enable Now; due in the second half of November 2021.  Additional details of the changes included in the release can be accessed in the What’s New documentation available from the SAP Enable Now site on https://help.sap.com.

Hi Shane, when is 2111 release be available in Production?

The current release date is 19 November but it can still be delayed due to issues being identified in the Preview environments.  Not all customers get the new release at the same time as it is deployed across all Enable Now cloud environments over several weeks.

How do we test the web assistant 2111 version changes? With modified URL, I can only verify/test only Manager or producer changes. Thanks

So, modify the setup of Web Assistant to use the URL containing the -outlook piece and you will see the very latest version of the Web Assistant functionality.