In this example we’ll include the Tensorflow library as a test. I’ve created a simple graph to test:

Within the Python operator I have some basic code to send the tensorflow version to wiretap:

Running this graph as-is with the default Python3 operator gives the following error because the tensorflow module is missing:

To overcome this, we will create a simple Dockerfile that includes the tensorflow library and add it to a group. In part 2  we will include it as part of a custom operator.

We will only cover this as a quick example. For more detail on Dockerfile commands and usage please see Docker’s Getting Started guide.

Using the Dockerfile in a group:

In part 2 we will look at creating a custom Python3 operator using this image rather than simply adding it to a group. 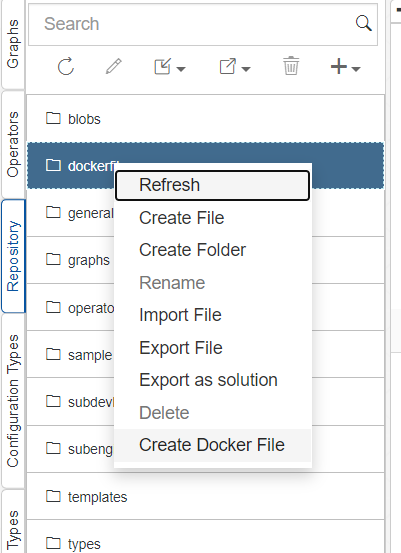 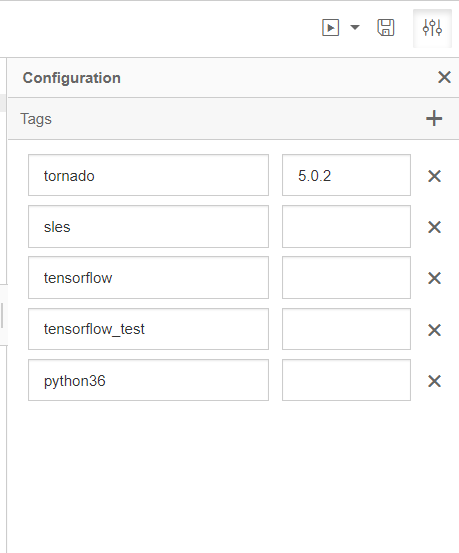 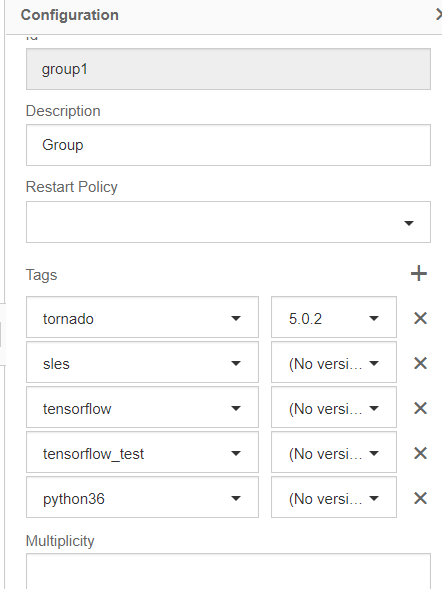