In this blog post I will share my view on how the SAP Business Application Studio enables collaboration between business people 🧑‍💼 👨‍💼 (citizen developers) and programmers 👨‍💻 (professional developers).

A few weeks ago I had the opportunity to host a webinar related to Low-Code/No-Code (LCNC) Application Development for partners. While preparing for it, it made me realise of an important aspect in SAP’s LCNC offering which is not talked about much -> the collaboration between business (business developers) and programmers (professional developers). Although the concept of low-code/no-code is not new, lately there is a lot of interest in LCNC tools due to several of factors, e.g. limited development resources, need to adapt fast and develop software fast.

The concept of low-code/no-code tools is not something new…. it goes all the way back to the 1970s when fourth-generation programming languages (4GL) where created and the idea of automatically generating whole systems using computer-aided software engineering tools started. 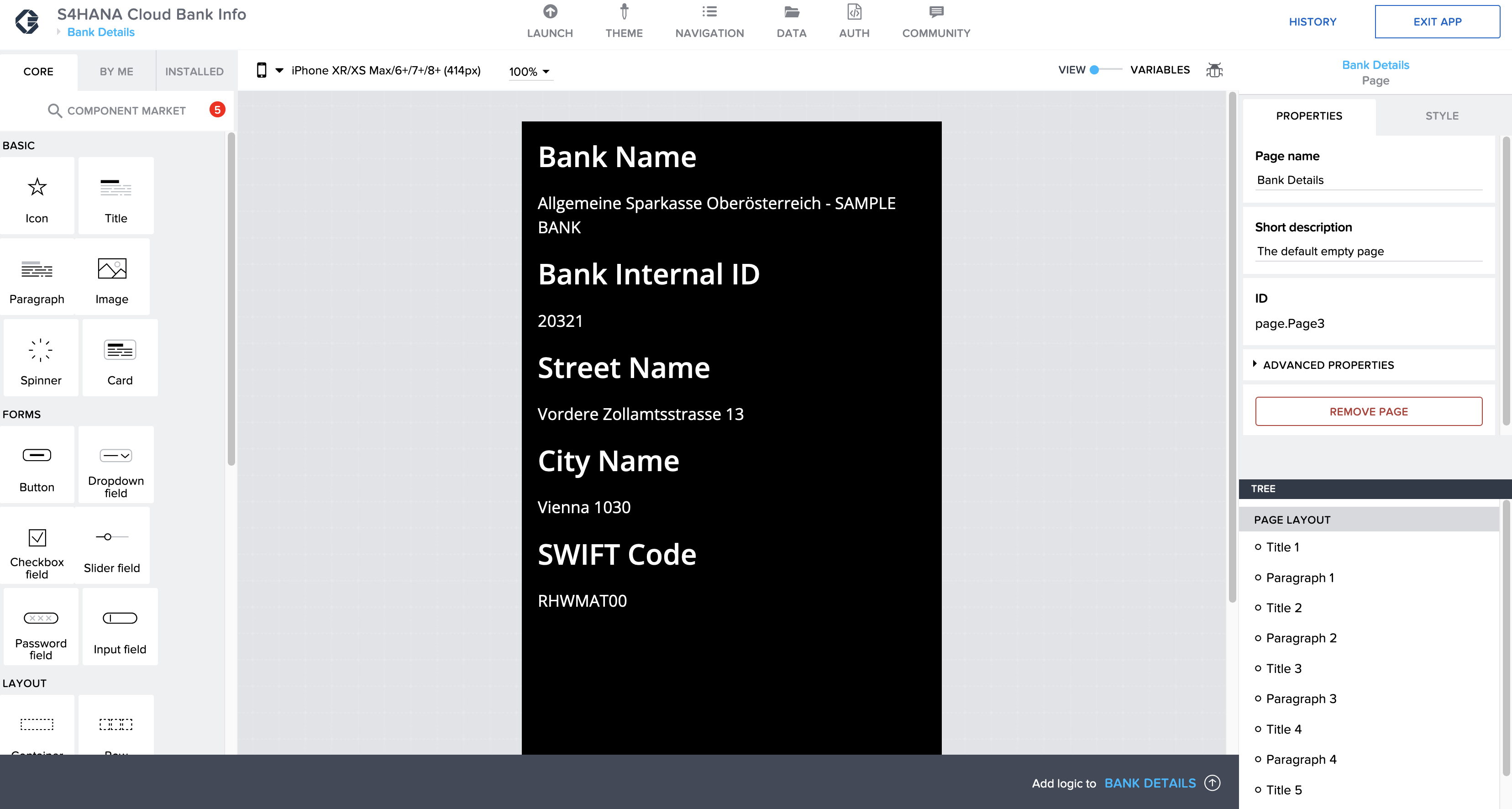 Now lets look at something a bit more involved.

We normally associate BAS to professional developers…. The IDE used by developers to develop complex business applications/services/APIs. What’s new here is that a business developer can also use BAS. Something I found interesting is that although professional developers are perfectly capable of creating software they are often willing to engage with low-code and no-code developer experiences. In my view this makes sense…. in the end this type of tools simplify some of the complex work they do, they will be able to learn them quickly and deliver solutions fast. 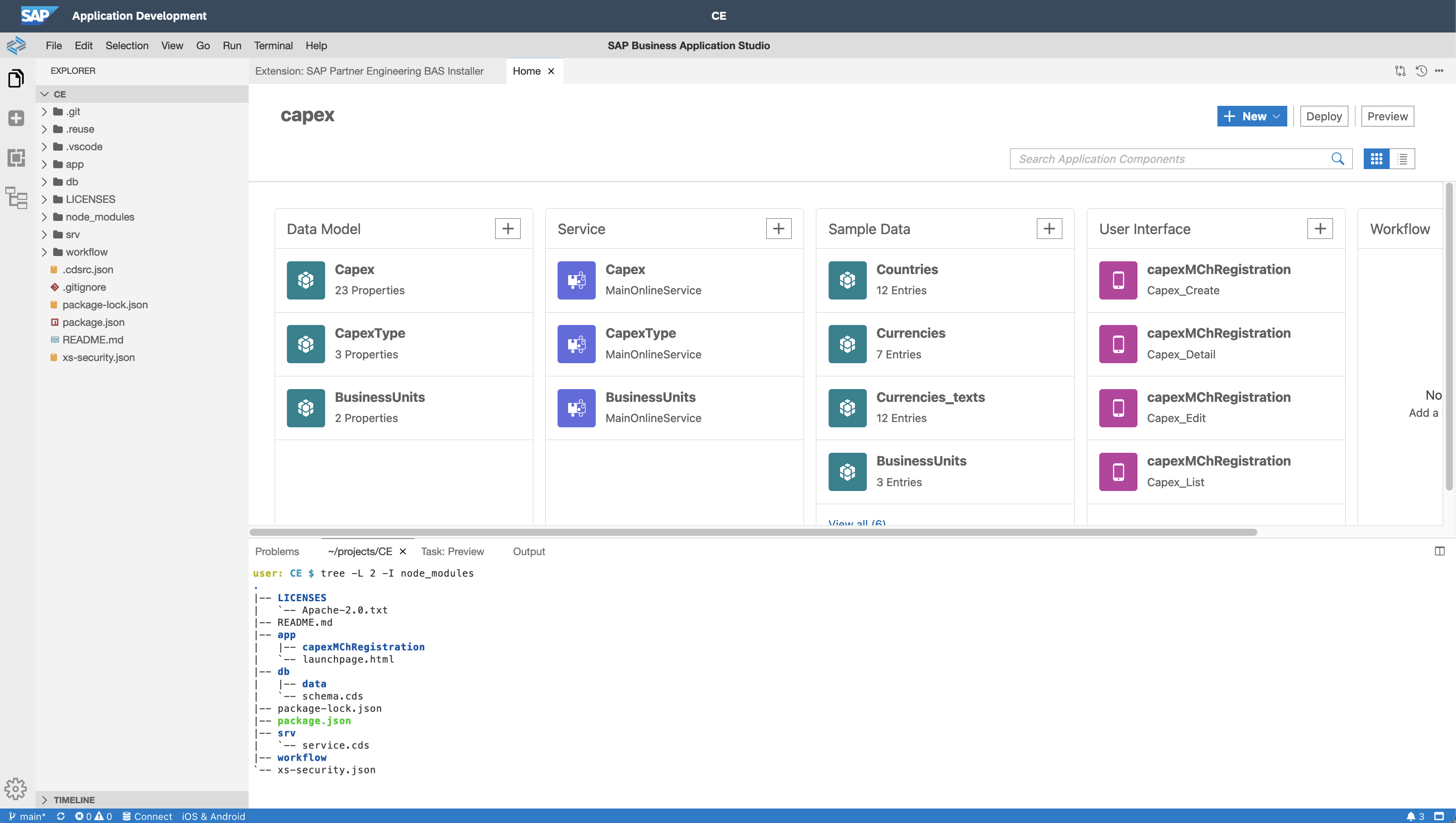 The collaboration, using a low-code tool, between business and professional developers takes place in SAP Business Application Studio (BAS). Using BAS a business developer can define entities, services, user interfaces, by using a simple UI. This is quite powerful as now a business developer is capable of creating database tables, OData APIs, mobile apps without writing any code. The code is in essence generated for us. That said, depending on the complexity of what we want to achieve we can have a full working app without the need involve a professional developer.

But, what if we want to extend the service/app and add complex logic/functionality?

Remember, I mentioned above that business and professional developers can use BAS… Using BAS enables you to achieve the following: once you hit the UI limitations of a low-code tool, a professional developer can go “under the hood” and write some custom/complex code to overcome the limitation/meet the business needs. Both developers using the same tool, working on the same project/code but accessing it via different “views”.

To get started with the low-code/no-code tools, check out the Subscribe to the Low-Code / No-Code Service in SAP BTP tutorial at https://developers.sap.com.

I hope this blog post helps you see how business people and programmers can collaborate via SAP LCNC offering. I look forward to seeing how the business and professional developers in your companies interact to produce the apps that your enterprise needs.