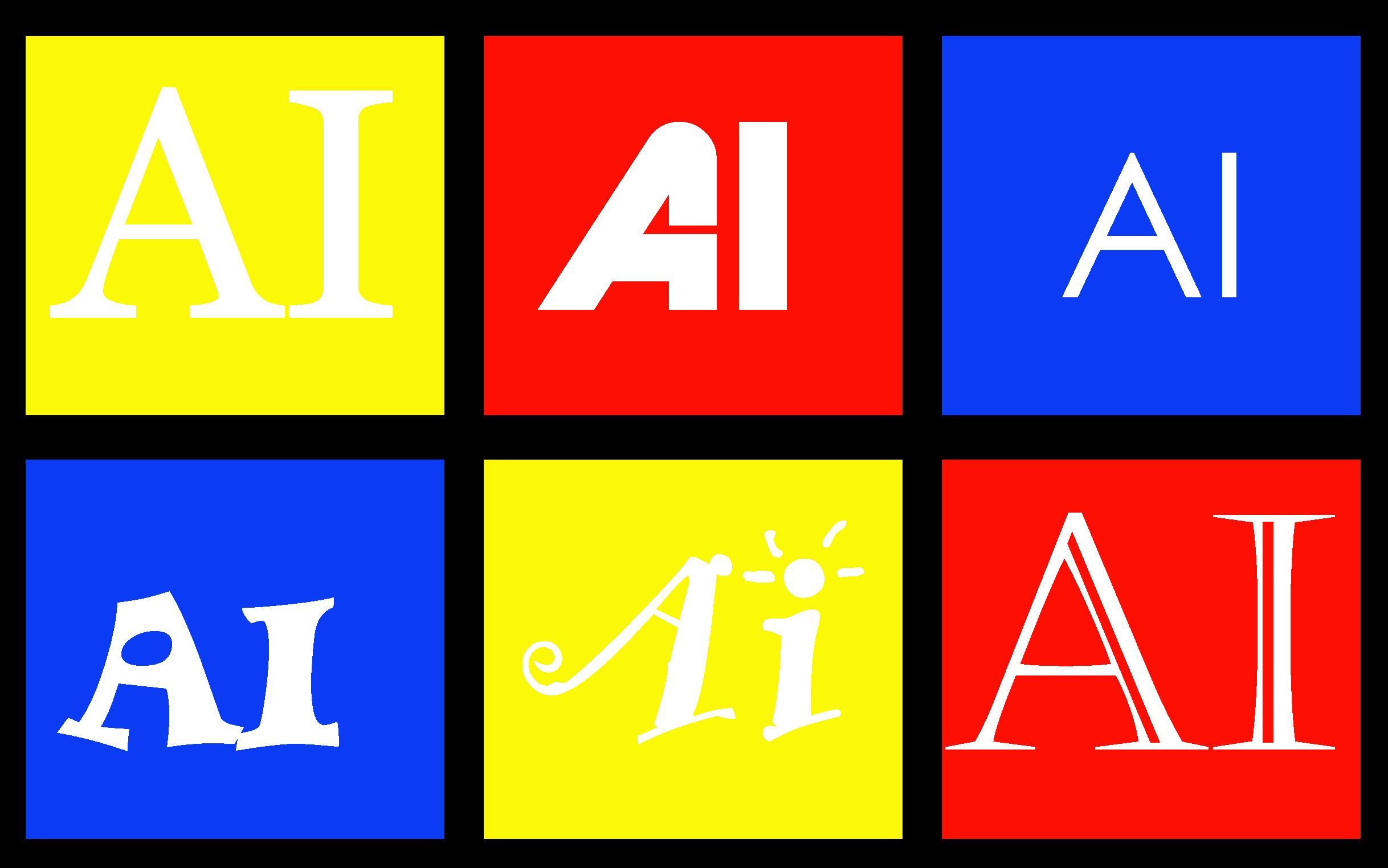 Many voices argue that Artificial Intelligence destroys businesses and kills jobs, but I tend to disagree with the notion because it is not something that just came out of nowhere.

As a participant-observer of the ‘workplace’ dynamic, I crisscrossed from the production and assembly line to the high fashion industry where manufacturing, sales and distribution come in to play. These various experiences enable me to look at things from both sides, the company/business owner(s) perspective and that of the worker.

Mid-size and large companies need employees to perform certain tasks in many different areas of operation. The company hires employees to take on those responsibilities and expects that those duties are executed as required. In exchange the employees get compensates for their work. Because of this agreement the employee has an obligation to the company to make sure operation runs smoothly.

In the real-world scenario things don’t really run as they should or could. Most of the time the enterprise that create jobs is seen as an enemy that is only out to make a profit, and usually by the very same people who need jobs.

The catch twenty-two of the culture of antagonism.

Not considering that if this down-ward spiral continues the company will have to close operations. The result will be job losses, because without making a profit the company cannot pay the salaries of those employees.

Artificial Intelligence did not come falling from the sky, it is the result of technological advances meeting the counter-productive way of thinking that is glorified by mainstream popular culture, as  Bert Schulze, senior member of the SAP S/4HANA Product Success & Co-Innovation team eloquently laid out in his article “What we can learn from the Octopus”

Bert Schulze argues that Bad examples create bad habits: “The world seems to have turned black and white, and people are fenced in their binary positions. Compromises are often not possible, extreme positions seem to be normal, not an exception anymore.”

What can a company do to survive this onslaught?

The thought-provoking presentation of Jana Richter, head of Artificial Intelligence Product Success in my latest openSAP course “Rise with SAP”, spurred me into action. Drawing from my experiences in toxic work environments, I didn’t have to think twice about the things that I believe Artificial Intelligence will not do. AI will never:

Extreme positions put people in boxes, create hostility and perpetuate division, which demoralizes businesses and employees alike, that’s why I say that Artificial Intelligence does not destroy businesses, it merely fills a void created……