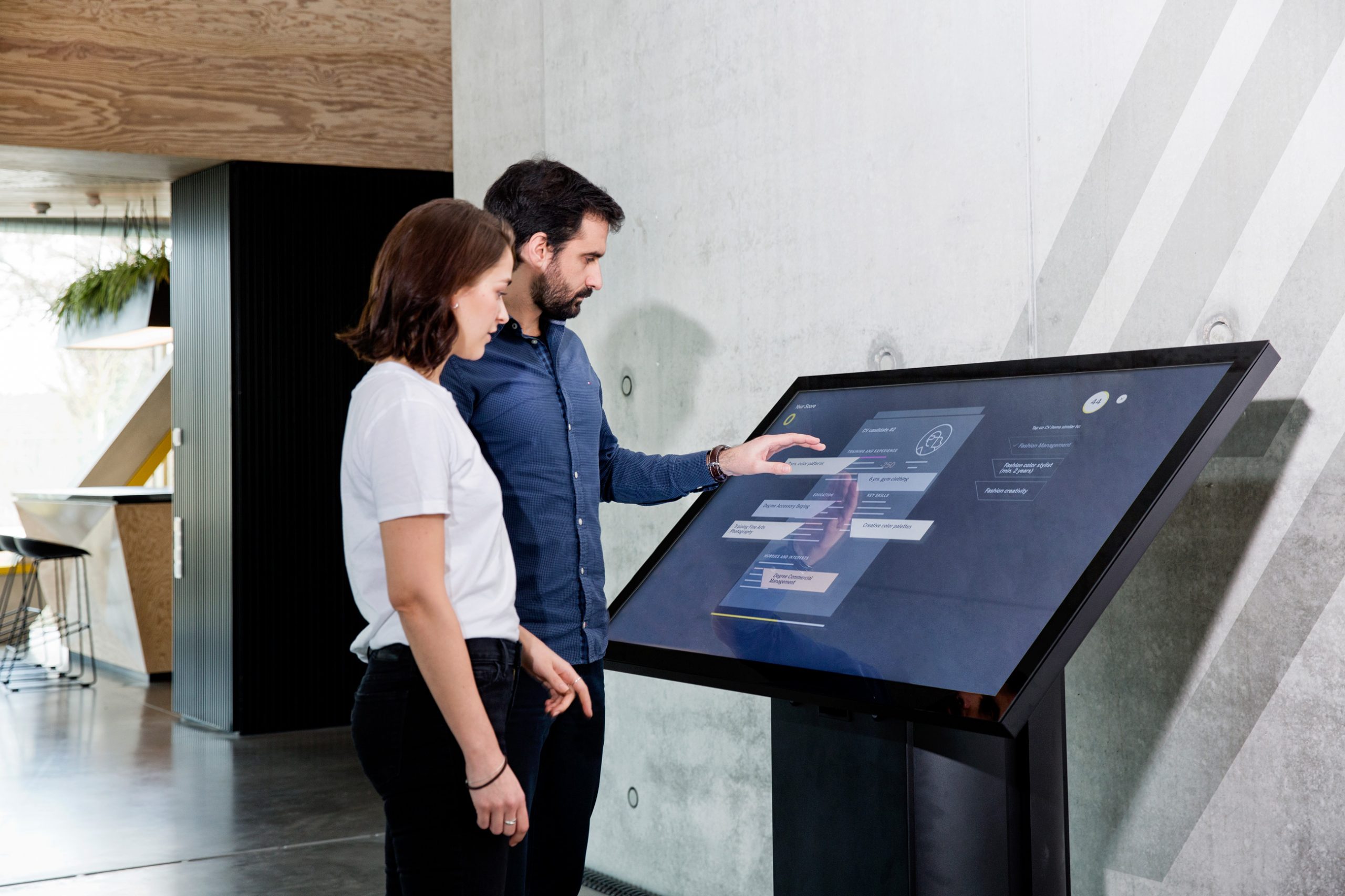 One of the important parts of our development effort is to support various browsers. Ever since we started working on Fundamental Library for Angular we have been supporting Internet Explorer 11 as all other browsers. There were some uneasy moments but we didn’t give up.

We would like to give a transparent update regarding IE11 support:

Internet Explorer 11 has been around since 2013. Our goal has been to support each of the browsers equally with great effort and desire. However the modern web progressed quite a lot since the IEx inception. Modern browsers offer quite exciting features. We would love to move forward. Also Angular support for Microsoft’s Internet Explorer 11 (IE11) is deprecated and will be removed in Angular v13. That’s why we decided to prioritize stability over new features for IE11. Our last officially fully support version of Fundamental Library for Angular will be 0.31. After that we will deprecate IE11 support. Most probably most of the new features will be ok in IE11 but not guaranteed. If there are some major blockers or accessibility issues in version 0.31.x under IE11 we will try to address those.

Starting with version 0.32 we will focus our efforts on:

That's pretty interesting. I'm aware that many people have heard about angular, but it can be a challenge to choose whether angular vs node.js is better. But thanks to the articles on the internet, it became clear to me that these tools shouldn't be compared since each of these solutions has its pros, and they can be used together to come up with a better product.