The Great Resignation & the Future of Work: 9 Reasons People are Leaving their Jobs (and why I did too)

What do you think of when you think “Future of Work”? I will tell you what I thought of when I saw it in a job title a colleague shared with me over email: awesome. In this, my first post in this role, I will share some of my personal views on the Future of Work.  I will also discuss “The Great Resignation” and explore the reasons that millions of people around the world are quitting their jobs.

First, let’s talk about the Future of Work label. I think we can all agree that it is somewhat ambiguous and fluid, but I would argue that is what makes it so interesting. In spite of the ambiguity, or maybe because of it, you can conclude two absolutely true things about the topic of Future of Work: it is incredibly complex and it has never been more important than it is right now. 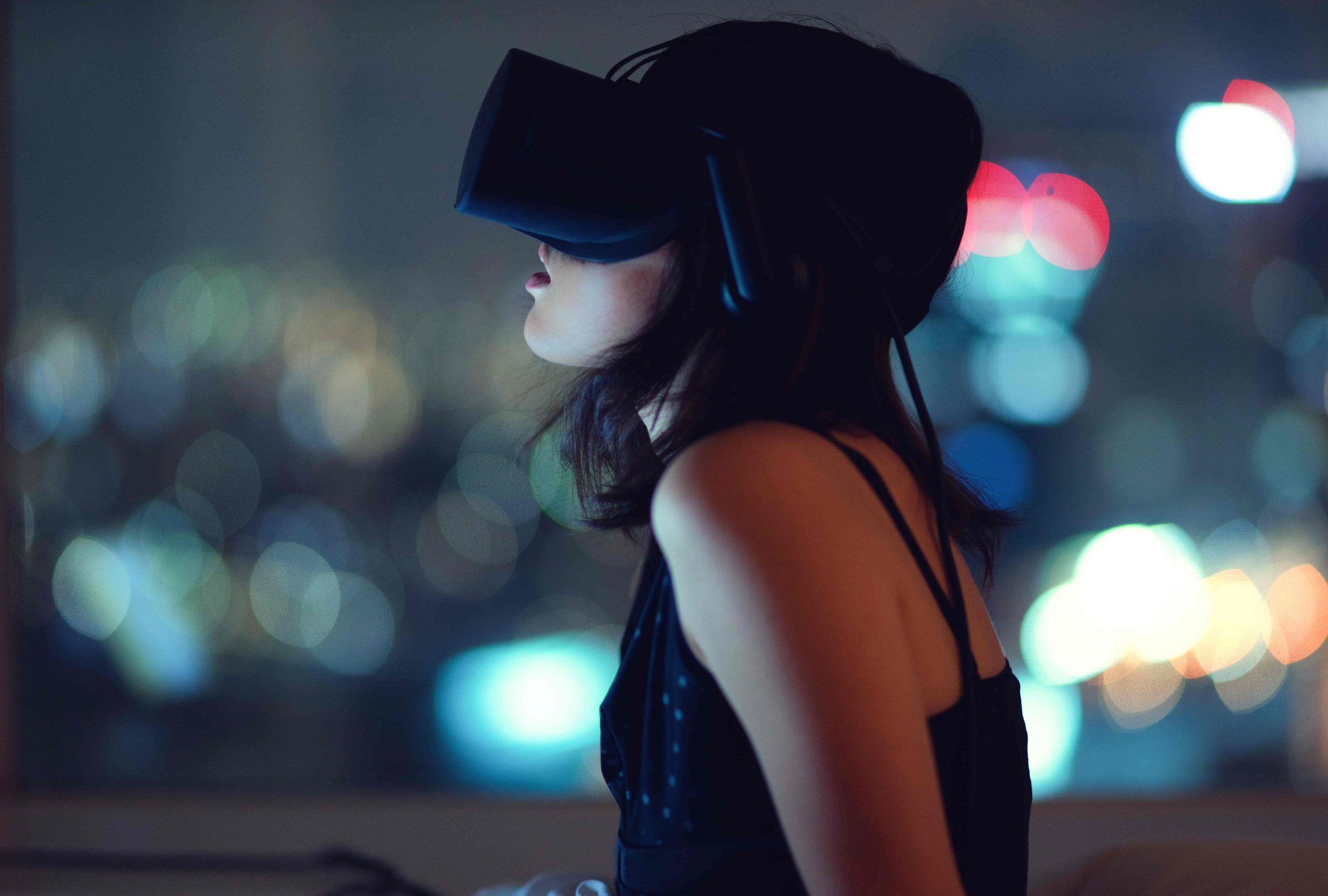 Everyone is thinking about it, talking about it, and writing about it. How has the world of work changed? How will it continue to change? What are we going to do about it? It was this incredibly important question that sold me on this new role at SAP, which I started in May 2021.

As a lifelong nerd who spent a massive portion of her youth reading science fiction and dreaming about the future, I knew I had to have this job.  And now here I am. Of course, my job title sadly does not include the words “ninja” or “jedi-master” as I once hoped it would. Remember a few years ago when companies were using quirky titles to attract talent?  That trend has mostly died and that dream along with it. Nevertheless, this is a pretty darned cool job. I get to spend my days obsessing about the future. How awesome is that?

Let’s go back to the original question – what the heck do we even mean by Future of Work? A quick google search will bring up a huge range of different subjects all claiming to answer that question. A lot of what you’ll find relates specifically to HR. A lot talks about today rather than the actual future. Both are key to the larger discussion, but the definition has to be broader than that. At SAP, my team define it as:

The Future of Work is the intersection of people, process, and technology and is shaped by workforce changes and the growing adoption of intelligent technologies in the digital workplace.

In other words, FoW is fundamentally about change. Monumental, revolutionizing change that is occurring at a mind-boggling pace in nearly every aspect of every industry. And every single change is super complex.

As I started looking into various future of work topics in my new role, I came across a very puzzling phenomena. Thousands of people are leaving their jobs in what some are calling “The Great Resignation.”

There are literally thousands of pieces of media out there on this topic. Today alone I received four brand new articles with this in the title in my newsfeed.  For example: The Great Resignation: Why Millions of People are Quitting.  And this is a hot topic for good reason. According to the US Department of Labor’s July Job Openings and Labor Turnover Summary, a record 4 million people quit their jobs in April 2021.

Another commonly cited number you will see is based on Microsoft’s 2021 Work Trend Index, stating that a whopping 41% of the workforce is considering leaving their employer this year. Like many issues under Future of Work – it is tempting to highlight one or two reasons for this and to recommend “3 Things Companies can do” to address it – and of course many are doing just that.

But the issue is far more nuanced than it seems. While simplifying it might make for great headlines, it doesn’t generate productive conversation and it certainly doesn’t help solve the underlying issues. There are numerous complicating factors that emerged during the pandemic to consider:

The list goes on. Safety concerns, changes in household earning, mental health problems. You get the point here, right?  It is SUPER complicated, and the list of reasons varies by industry, geography, company, all the way down to the individual employee.

Do I have an answer for this?  Nope. But the truth is, there IS no easy answer. Which brings me all the way back around to why I’m here. To partner with you to think about these multi-faceted issues. To ponder the future of work and to contemplate how we will all adapt to the near constant state of change we find ourselves in.

And to explore solutions, one use case at a time. Because in spite of acknowledging the complexity we are facing, I also believe in the sage words of one of my childhood heroes, Jean-Luc Picard:  “There is a way out of every box, a solution to every puzzle; it’s just a matter of finding it.”

In future posts, I plan to explore other burning topics I am seeing out there including the nuances of hybrid workplaces and accelerated digital transformation.

Why do you think so many people are running towards the exit? What can companies do about it? I would love to hear your ideas in the comments below.

because the whole market is ripe for a change.

There is a lack of qualified workers for years now. If you are somewhat capable of what you are doing, your chances were never that good to find another job. Every crisis is a chance. And if your company didn't get it: Other companies did.

A friend of mine told me half a year ago that his company drastically raised salary for IT so they don't run away.

Next aspect: Online Job markets. We now have them. Not only companies can present themself to attract applicants. This now works also the other way round. The possibilities to find a match are greatly increased.

Of course most aspects only apply for bureau jobs(possibility to work remote), but slowly the effects trickle through to the craft sector. The lack for workers is there present, too. Some of my friends are in that sector and were never that ready for a change. Yet there are still bosses who don't see it coming and don't treat their workers properly. Semi-slavery  worked for centuries. So why change anything? They don't have to change. Change will come to them.

There is certainly more...

Hi Manfred - You make some excellent points. I especially like your comment that those managers who don't proactively change their behaviors and strategies will have change come to them.   Thank you for sharing your thoughts!

Thank you very much by an interesting topic in the article. I can say that now in our time in the epoch of the Internet, it is easy to launch a chamuto new and change the qualifications and work. But a lot depends on the desire of a person something to change. For example, my old friend works at refueling, and often expresses its discontent about the work. But to change the job on my proposal, he refuses to refuse, because it is also used to and what to change in life is simply afraid. Whatever we have the ability to deal with the career only to us.