From a SAP Basis consultant to a scrum master, I strongly feel ,I have come a long way. I remember joining my first organization in 2010 ,and was a part of support team and started working in shifts. It was definitely new & a different experience, but there was something which used to come by an end of every shift i.e. daily huddles or shift handovers .It was mostly a practice of conveying the next shift folks about day’s issues and tickets flow.  Daily huddles were mostly driven by shift leads. There was something in those huddles which fascinated me. I always wanted to lead those meetings as it gave me a sense of ownership and leadership.

After joining SAP in 2017 and getting an environment of a development team, I came across the concept of SCRUM. I Initially thought its similar to daily huddle as they both are elements of Agile.  But Scrum was certainly different , time boxed and crisp. As its said that in order to learn something different , it’s important to “unlearn what we have already learnt”.

I became a fan of scrum meetings.

I started putting in efforts , started broadening my horizons. My manager helped me in forming a pattern which can be used while conducting a scrum and with time and practice, I became confident. Seeing my team following the ritual of scrum and delivering the tasks within timeline, I got a sense of confidence and discovered my strength in Agile area.

I decided to take the leap and became a Certified Scrum Master.

I enrolled myself in 2 days training and certification program of Certified Scrum Master from scrum alliance. I guess, its one of the best career decision I have taken so far. I was happy that I took this certification out of interest and not because of staying in the mad rat race of bragging certifications.

Its natural that when you become certified, a sense of responsibility & expectation comes in automatically that how can you make it even more better and creative. I acquired skills and all the principles of scrum and started implementing the same in my team. The rituals, mainly the stand ups were fantastic and kept everyone aligned on the work. The retrospective meetings started out great. We as a team learned a lot but , saturation always sinks in at some point and same happened with me as a scrum master.

I stepped out of my comfort zone and started digging in more under the umbrella of Agile. I learnt about many other methodologies of Agile – Kanban , Lean software development ,Crystal, Extreme programming and many more. In Japanese, Kanban is literally translated as billboard or signboard. Kanban visualize the workflow, limits work in progress and brings more flexibility in the process.

I came across a hybrid methodology called SCRUMBAN and finally introduced in my team. 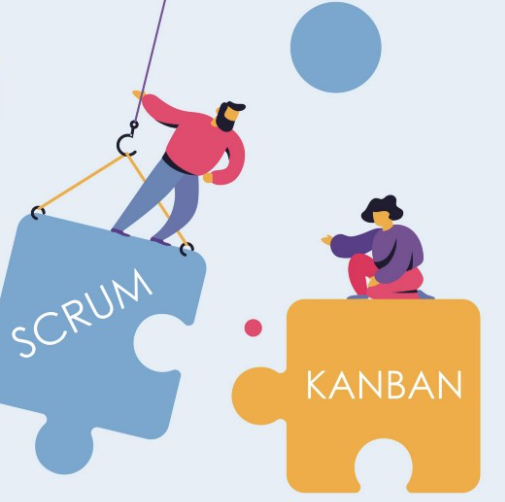 We continued our practice of Scrum, with the added features of Kanban to help and manage our work better and to improve. Nothing was changed in our practice , except the place where we used to take scrum. It was a little closer to the board & it was being driven with similar principles as of scrum using a kanban board. 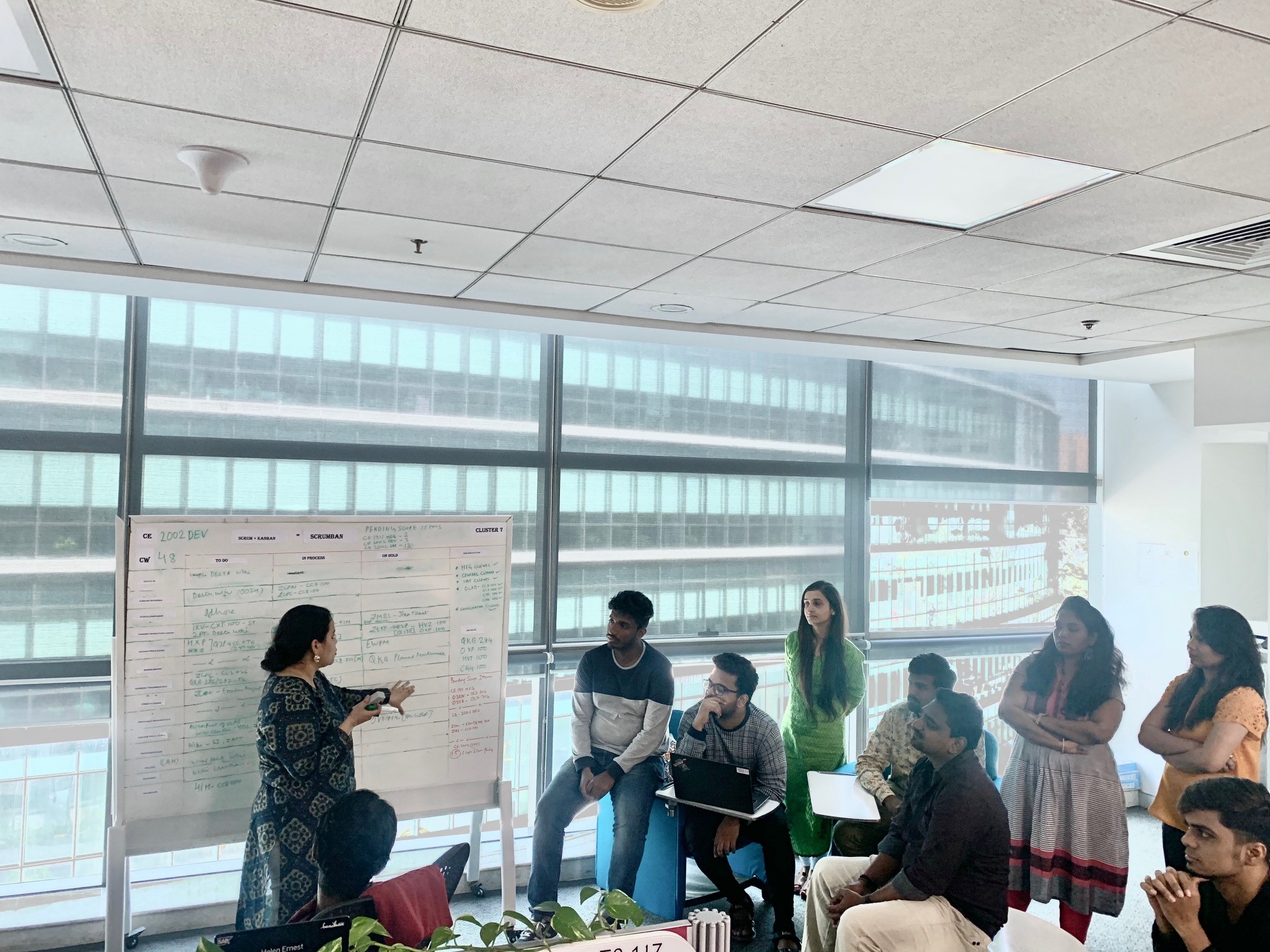 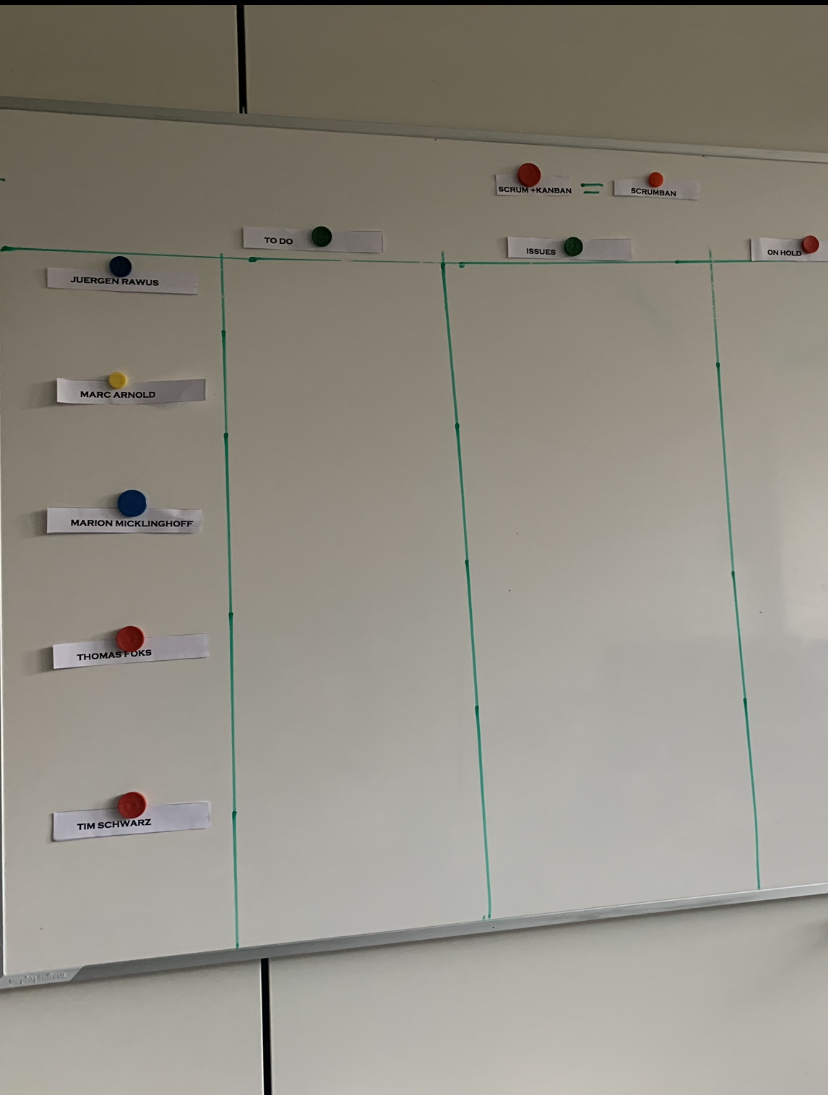 Ever thought , what happened when world shifted to new normal and scrum meetings turned to virtual scrum meetings. What happened to the board ?  Well, with the guidance and knowledge of our service owner, we created a scrumban board in one of our tools which is updated twice a week. We as a team , never stopped the practice of scrumban and I still continue to be creative.

I know getting creative in a technical field is not usually welcomed , but when creativity clicks with the practice , it can do wonders and SCRUMBAN was one of those wonders.

Looking forward to do more wonders in my career !!