Since end of March 2021, the SAP BTP SDK for iOS the new version 6.0 got released by the SDK team. In the last couple of months, since the March release new features got implemented by the SDK team which are available in the SAP BTP SDK for iOS Version 6.1. In this blog post I want to talk about some major changes in the 6.1 release as well as the update of the Tutorial Missions on the SAP Developer Center.

To me especially interesting are the following new features: 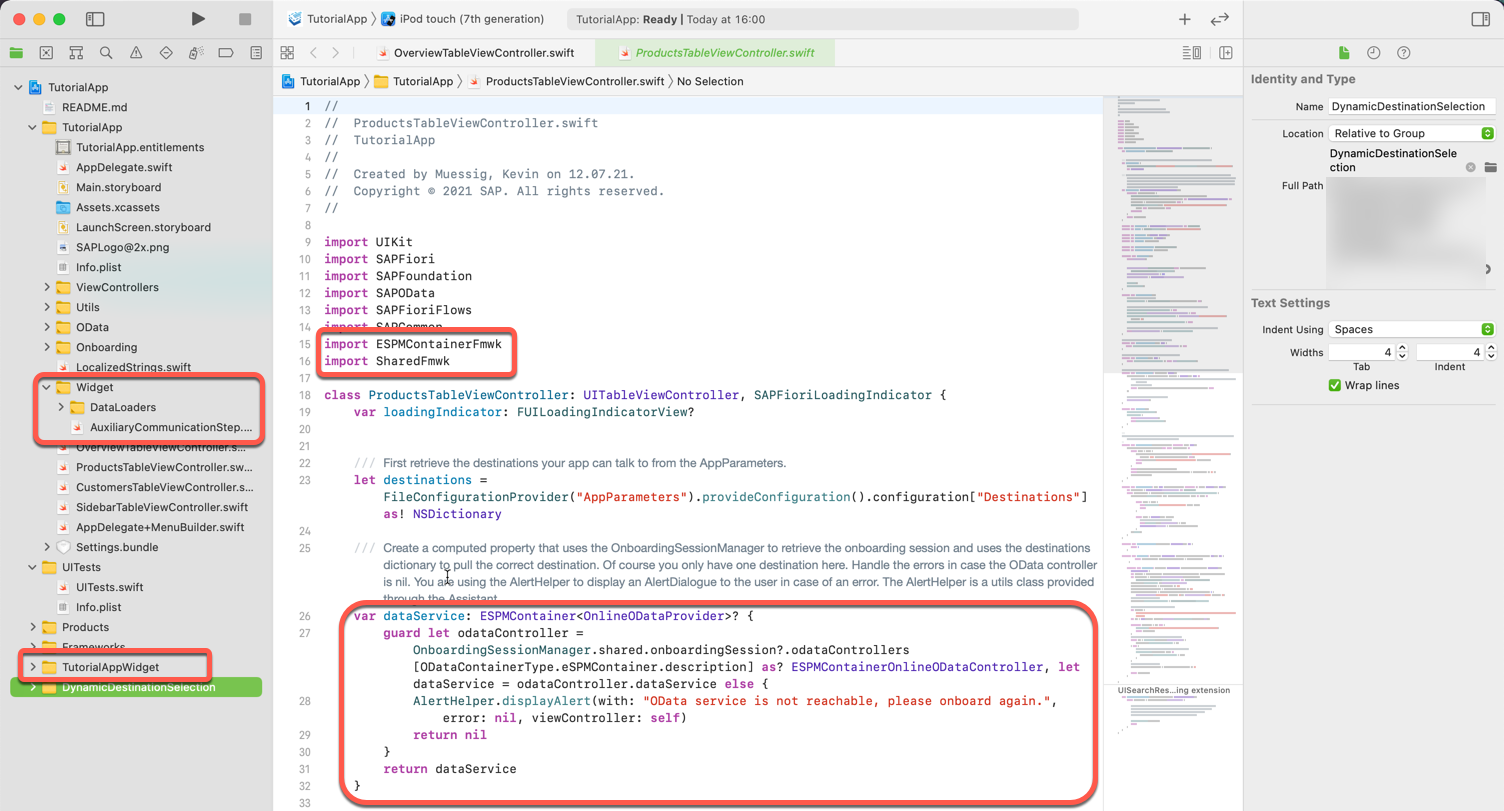 Changes to the Tutorial Missions and Sample Repo

The above mentioned changes, especially the way the iOS Assistant generates the app projects made it necessary to update tutorials and tutorial missions on the SAP Developer Center.

The tutorial missions are:

Also with the update of the above mentioned tutorial missions I have updated the SAP Sample repository which is in companion for the Build an iOS and MacOS App with One Code Line tutorial mission. You can find the newly updated sample code on GitHub.

In the next couple of days there will also be an update to the UIKit based Advocates App within the Advocates Service End2End example on GitHub, stay tuned for that.

I would encourage you to check the new content out and give these great feature improvements and changes a try. Familiarize yourself with the newly way of code generation by the iOS Assistant as it may impact your future development of next-gen business apps on the iOS platform.

For me these changes are really welcome and make our life as iOS developers much easier when it comes to business apps connecting to SAP BTP.

With that, Keep Coding!

Unfortunately I can't give you an answer to this. If I find out more I will let you know.

Hi Kevin Muessig , nice article! I have updated the SDK in our app, but when the app enter the onboarding flow, i receive the error Could not find SAPURLSessionDelegateDispatcher as URLSession delegate. Do you have any idea of what i need to do to make the app run?