In Subsidiary 1 (Co Code 1000) and Subsidiary 2 (Co Code 5100) are both purchase and sale transaction happening between both companies which result Inter-company receivables and payable s. Netting AR/AP transactions and paying to other subsidiary is huge task for accounts departments in both the Companies. As-IS process, both the companies pay each other the AP part from an external bank which leads to an impact on available Cash for external vendors and others. To use the available funds diligently, both Sean and Lenin wanted a solution which will avoid inter-company payment using external banks. 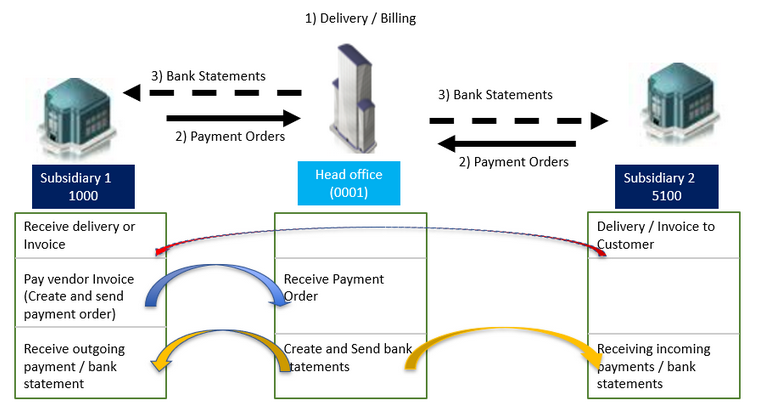 Payment order create for inter-company transaction in In House cash Center DBKE. Posting for Dr and Cr within the IHC internal current accounts 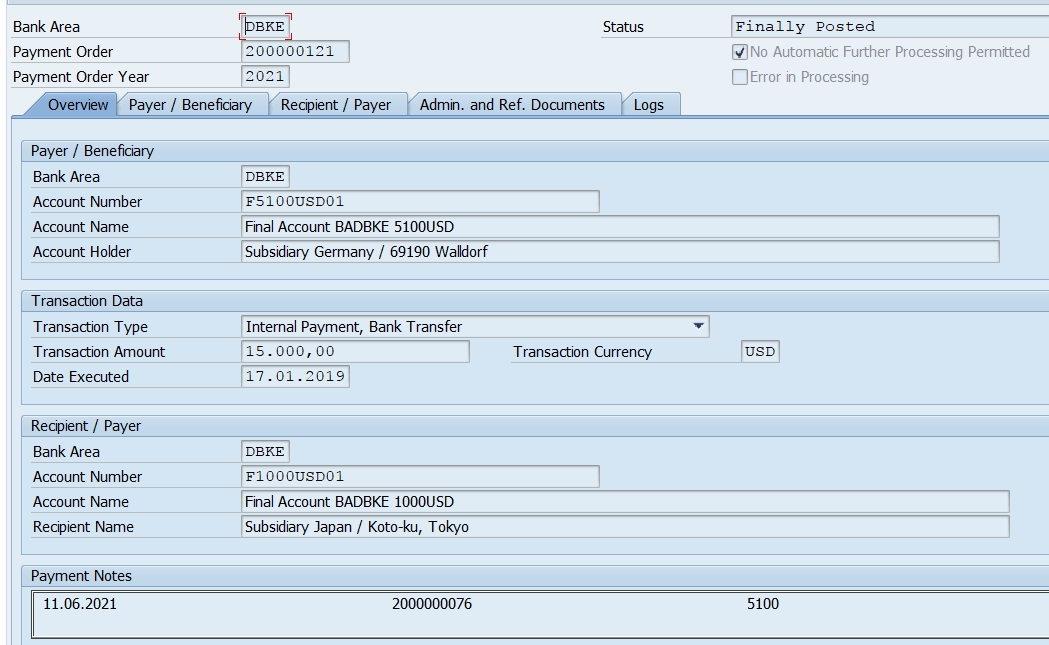 Inter-Company reconciliation report in S4 HANA will report figure net of Accounts Receivable (AR) and Accounts Payable (AP) against the same trading partner per combination of company codes (such as 001300/INZ1 company codes pair) and per company code for inter-company posting.

As shown in option 1, accounting for customer receipts will be posted from bank statements in source systems (SE1 & EH8).

Thanks for sharing the knowledge and it is really worth reading and it is very clear content.

can I kindly request you to send configuration steps with details, to carry out this inter company netting. I am trying to carry out the same in our system and stuck up.

Thank you for the blog and sharing details.