With the intention to show why SAPUI5 developers (as most of them came from the ABAP world) need to upskill with “safe programming” knowledge and skills, i’ve decided to create the #SafeSAPUI5.

I try to keep everything as short as possible here, but this researches, analyses, testing, contacting the customers, reporting and getting the bugs fixed takes a long time (not really described here).

SAP has an official bug bounty program, please read more on this link. If you would like to report an SAP vulnerability found, please use the official link here. 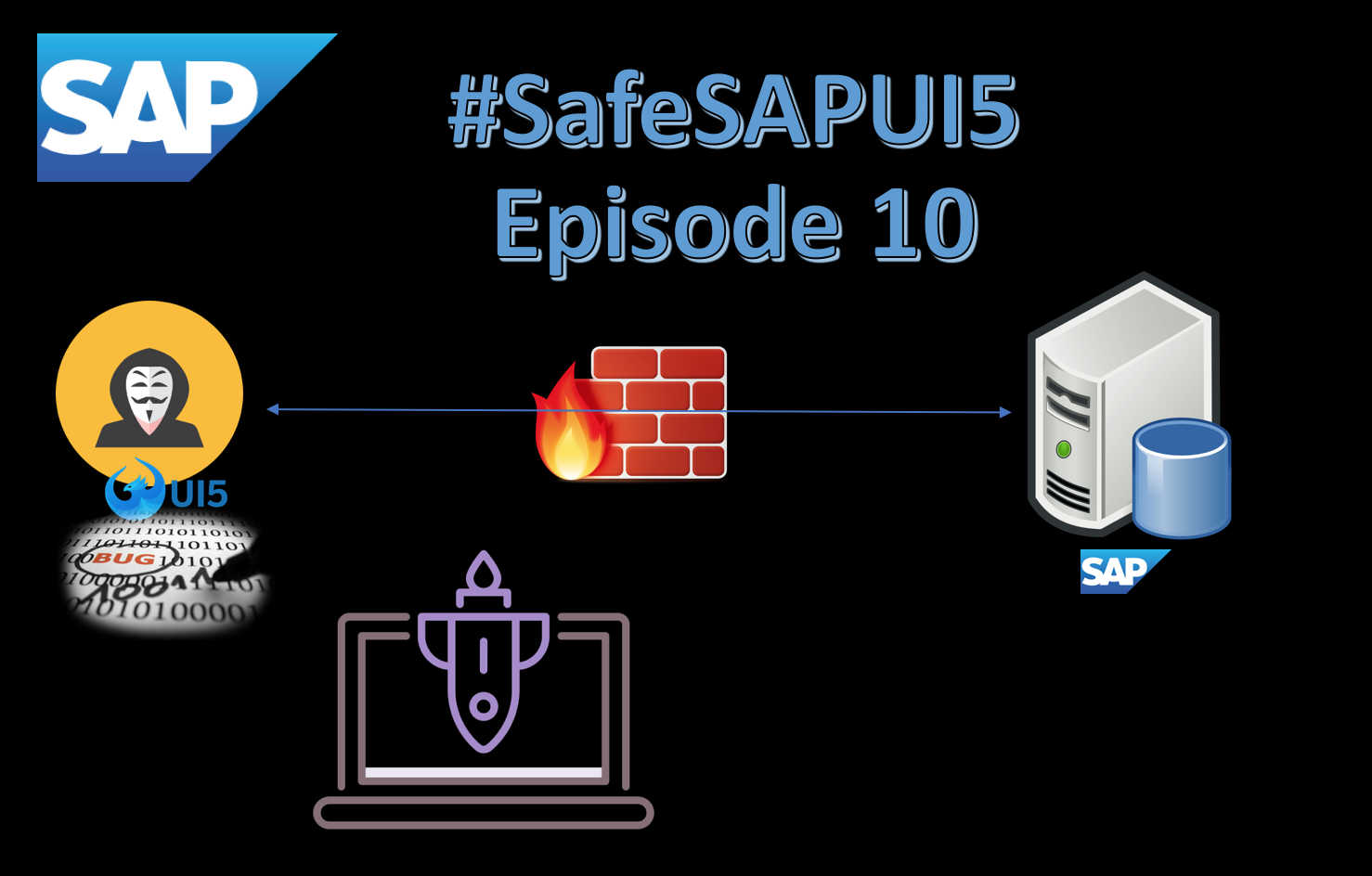 Also keeping all the important topics on the matter here: safesapui5.web.app

In previous episodes i’ve mentioned the Dos/DDos attack, but never went “deeper” on it. I’m not going to perform a real attack on someone just to prove a point or to create an episode, but we can use some tools to “simulate” something similar and demonstrate the impact.

Ok, so now i’ve a HUB FIORI IDES environment to be used on this simulation, just to remember what a HUB FIORI implementation looks like: 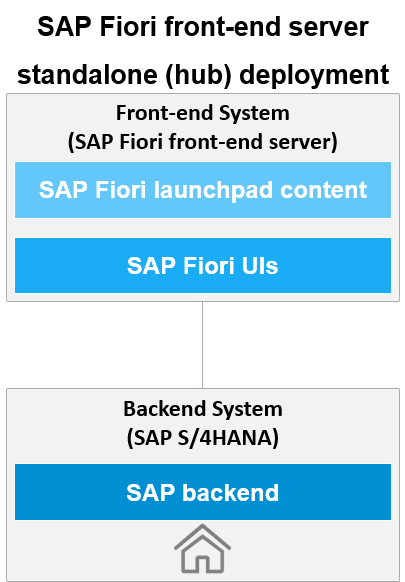 So to get a little more technical, i’ve an OData services that exposes a backend RFC (that selects sample data).

So basically a Dos (Denial of Service) attack is someone trying to stop regular users of being able to use your application/server (by taking the server down, use all of it’s memory, etc). And DDos (Distributed Denial of Service) would be the same thing but from multiple sources…

In order to “simulate” multiple connection attempts (like many many users trying to use your application all at once) on my OData service/server, i’m going to use JMeter:

This approach is also used for performance testings of your SAP server and/or services (Odata, SOAP, etc).

You can see more detailed tutorials on JMeter in SAP here and here.

After the configuration……*** running *** the test plan:

My server, despite showing available work processes, get’s “stuck” and i’m not able to even navigate between screens for a few seconds… Image if i’ve inserted 3 million users or something…

And the detailed return on JMeter: 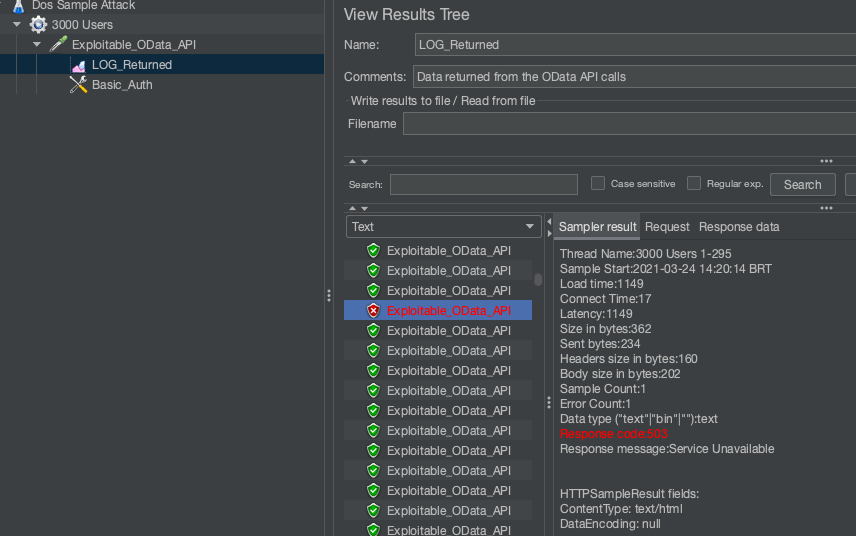 Notice the 3.000 connections, and in some calls the service is not even available anymore (HTTP 503)… So this sample run would result in regular users not being able to user this service at the time…(and the Fiori Apps that uses the service as well)…

There are some documentations about mitigating Dos attacks on SAP and focus on server resources for scenarios like mine, but my goal here is just a proof of concept (that this open OData services can lead to an attack that messes up my server). 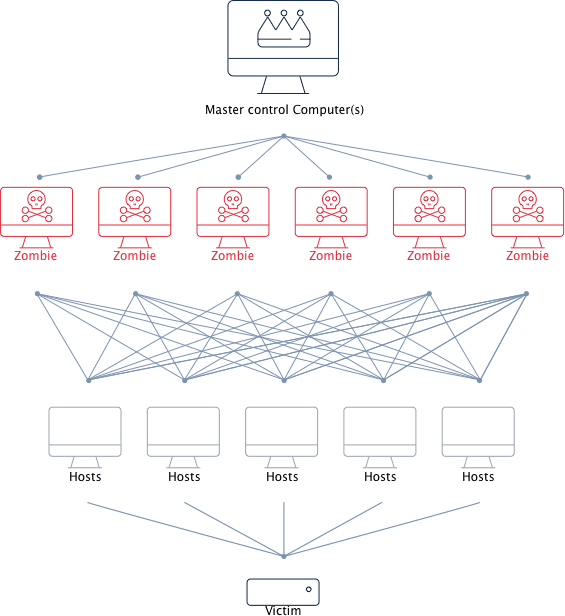 Again, if it was an actual attack some other tools would’ve been used, also some IP hiding methodologies (like proxies), etc…  Here i just wanted to prove a point here with the goal to “influence” you to test your own servers and open OData services to see if you’re “secure“. Basically here we’ve only talked about OData services, but most of the time SAPUI5 applications (specially internet facing ones) are the “door” to discover theses services and exploit them (as we saw in previous episodes).

Ok so what can we learn from this episode?

Together with JMeter for performance testings, you can use Gateways performance statistics data, read more about it here.